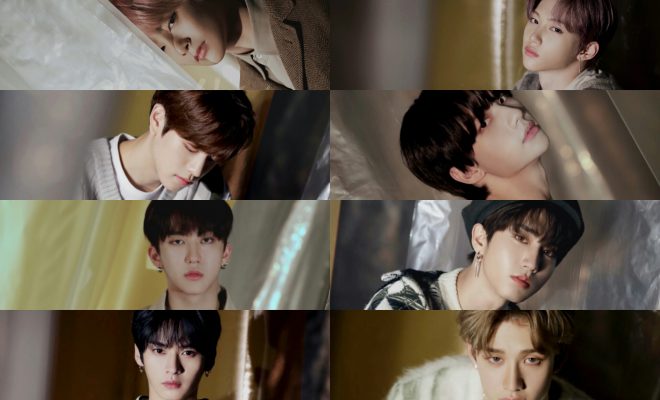 Stray Kids is all set to own the world once again with the upcoming release of their new song “Astronaut” on November 14! 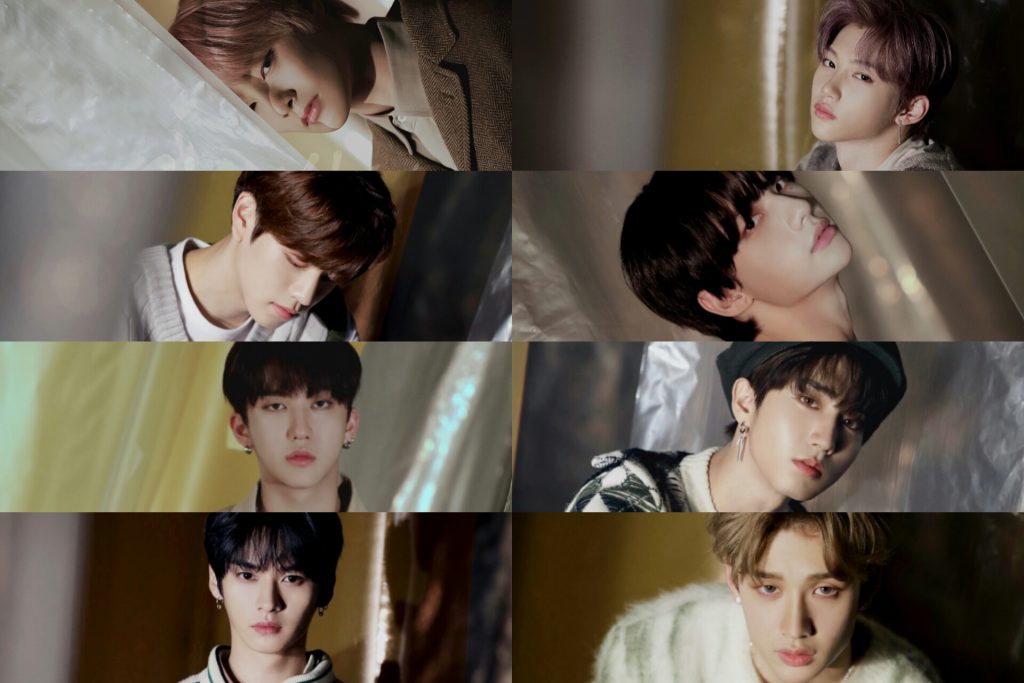 Looking extremely lovely, the boys of Stray Kids introduced a warm and soft, albeit still mysterious, atmosphere in the individual teaser photos they shared from November 11 to 13. All showing serious faces and deep glares towards the camera, the photos contained a somber mood. 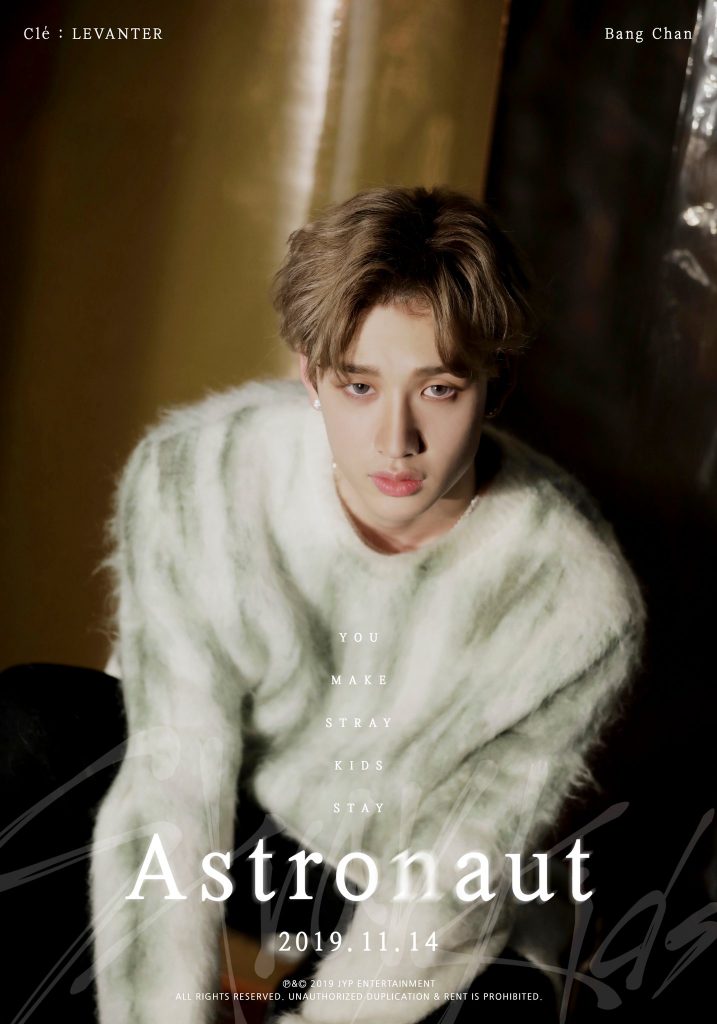 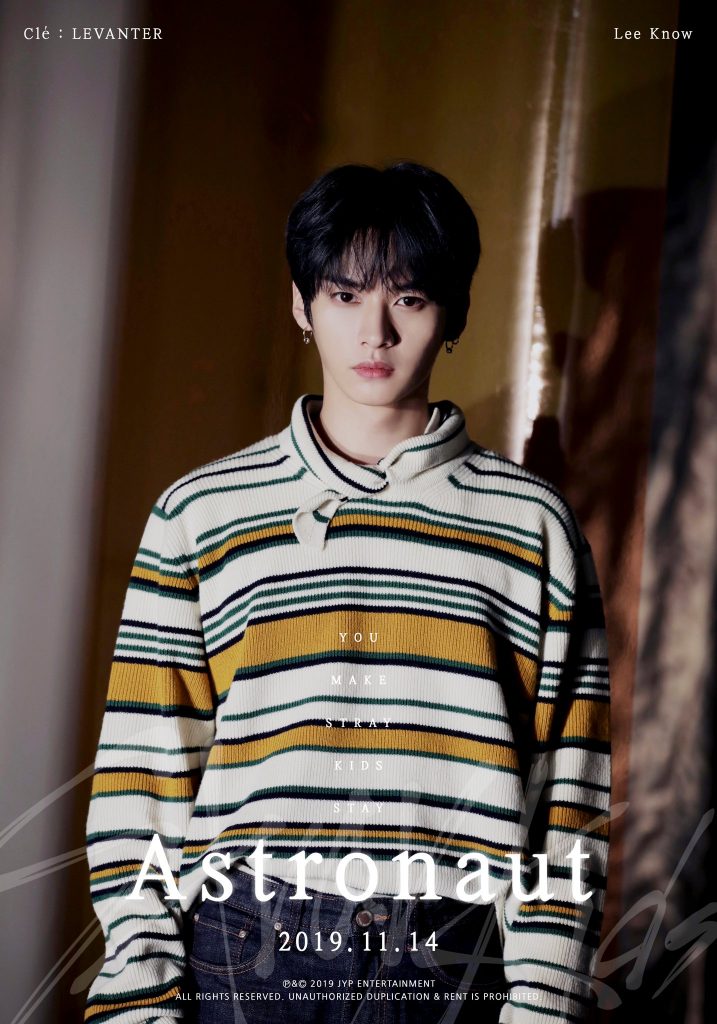 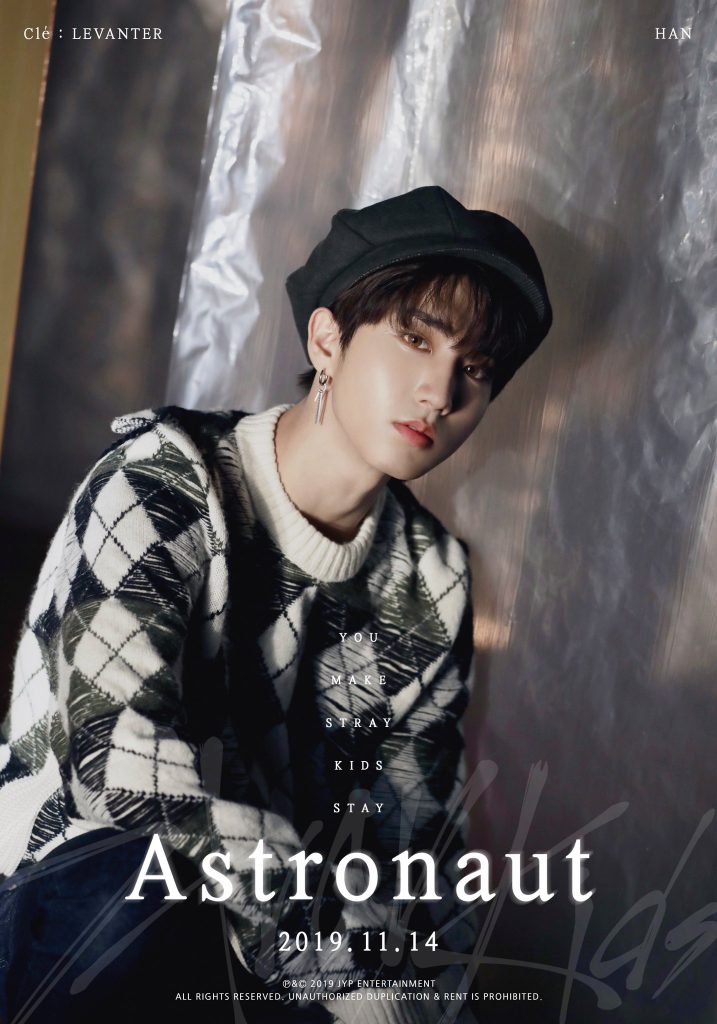 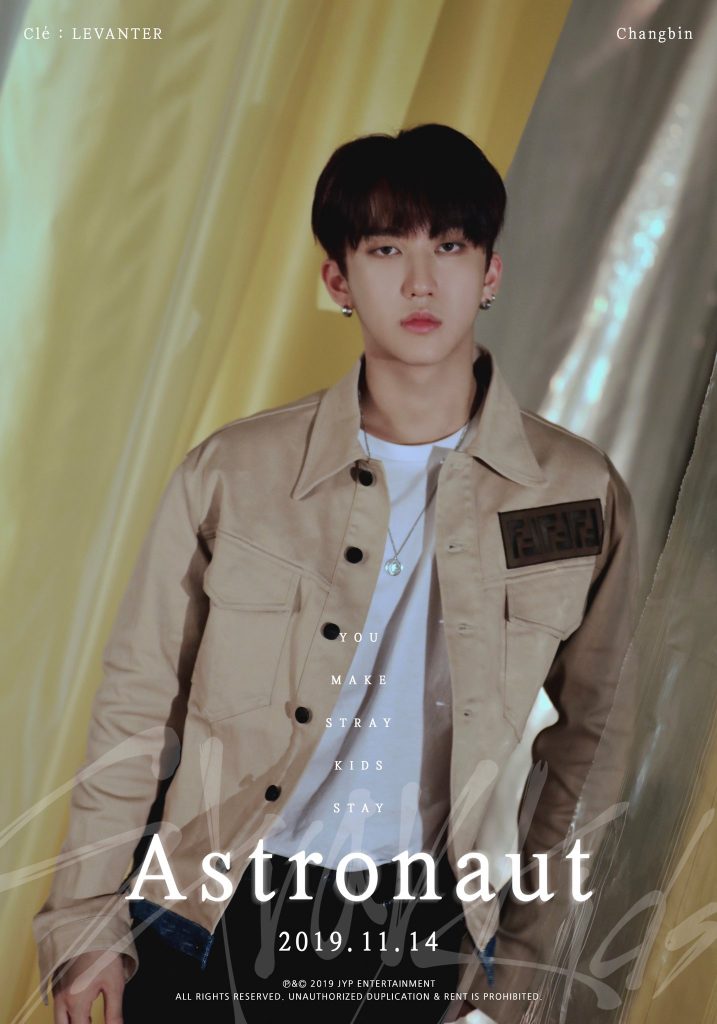 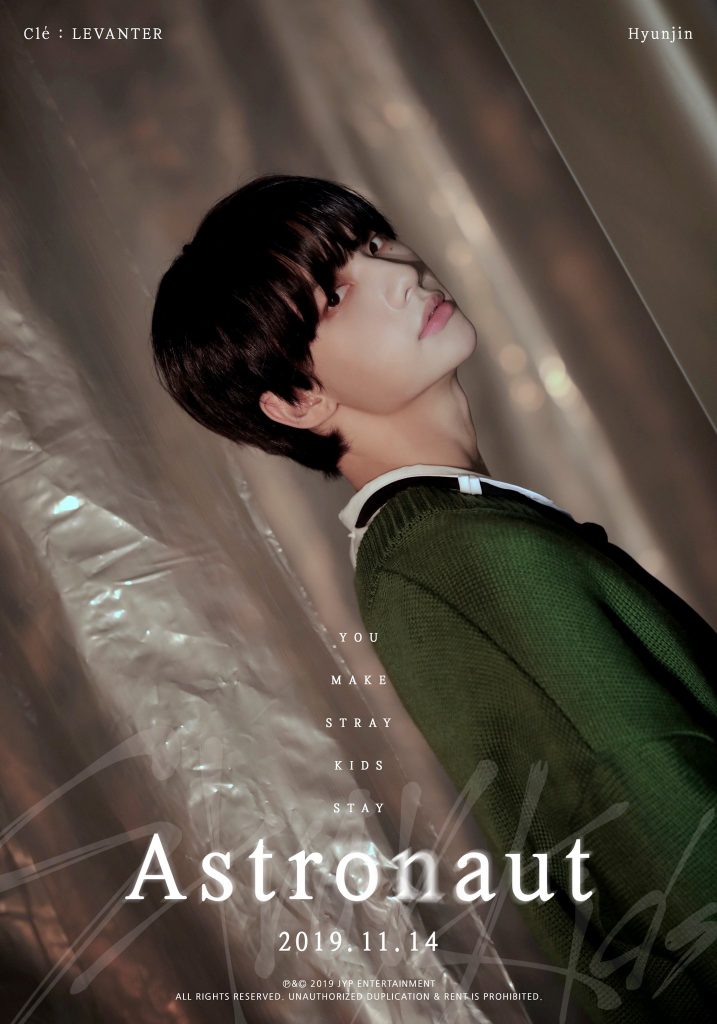 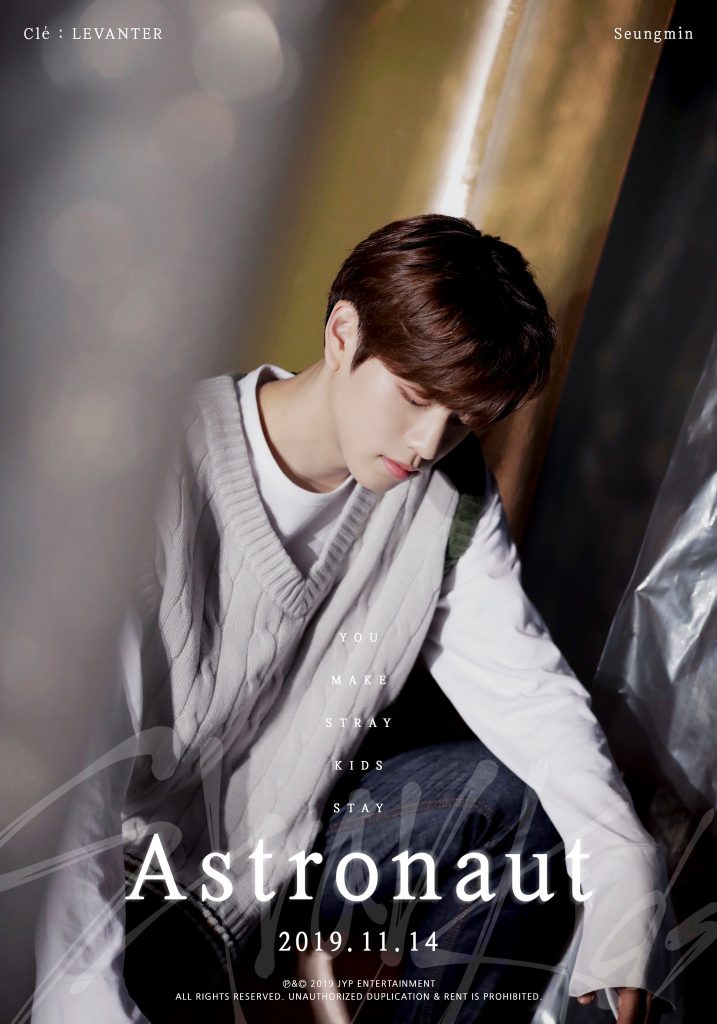 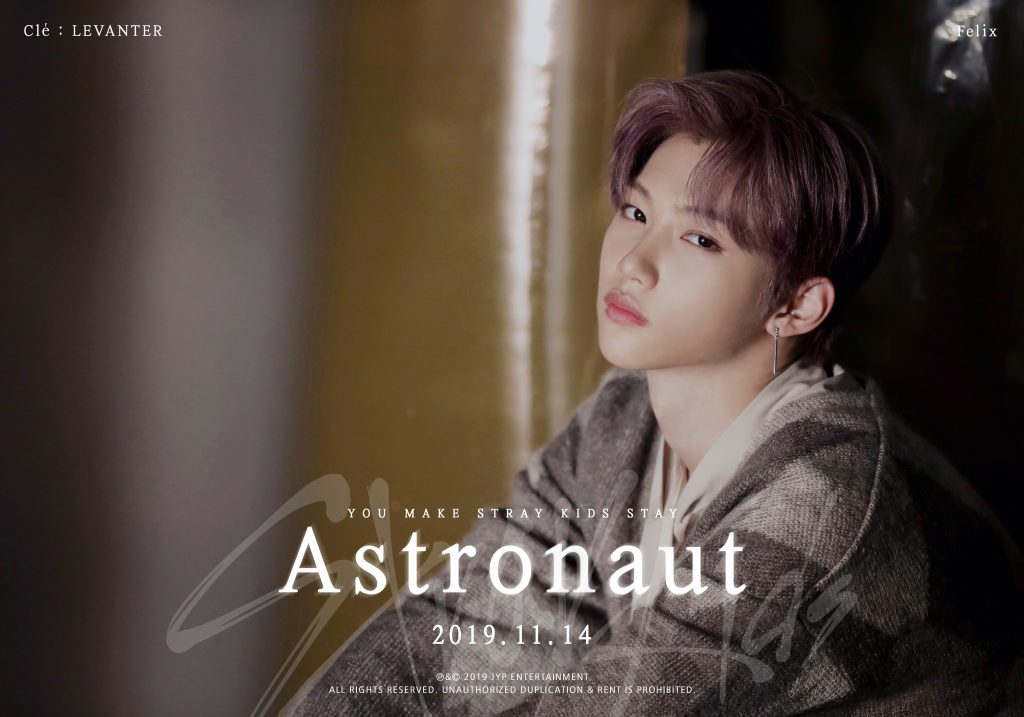 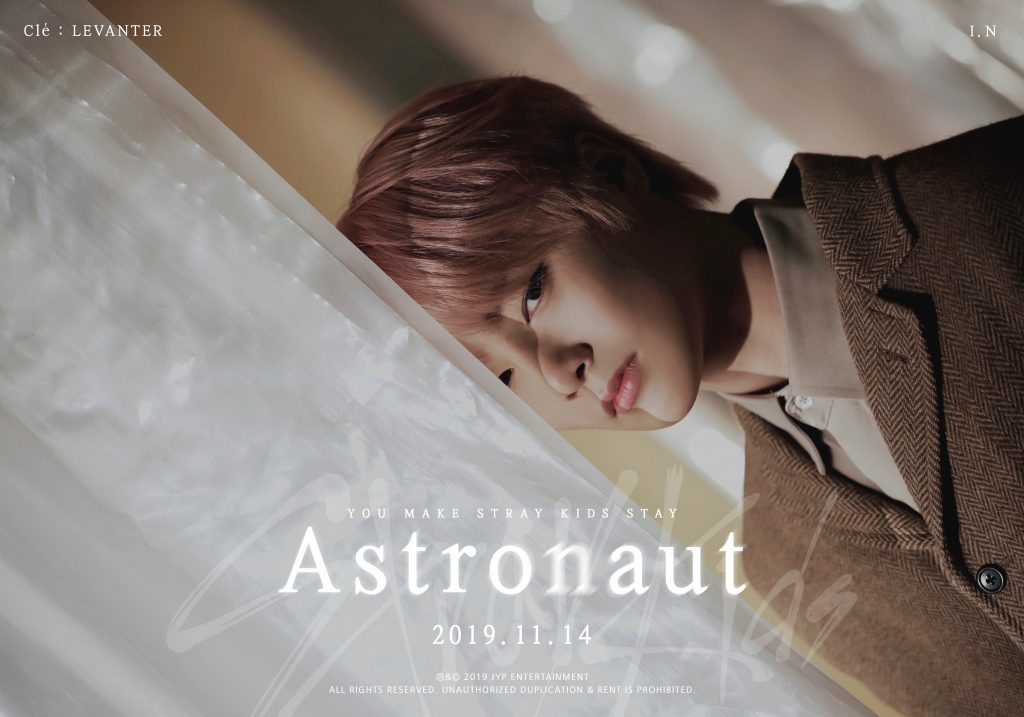 “Astronaut” is included in the group’s newest mini-album Clé: Levanter, which will be released on December 9. The track is said to exhibit the perfect combination of Stray Kids’ groove-filled rapping with EDM.

Besides their teaser photos, the group also teased their November comeback through a prologue video and a peek at the song’s theme through its tracklist. As usual, 3RACHA members Bang Chan, Changbin, and Han all took part in writing the lyrics and composing the song.

Currently, the K-pop scene is drawing keen attention to the group’s upcoming release to see how the group had raised their standards again in terms of visuals and music this time around. Earlier in October, the group delivered an overall package of top-notch sound and choreography with the song “Double Knot”, which is also included in Clé: LEVANTER and serves as its second track.