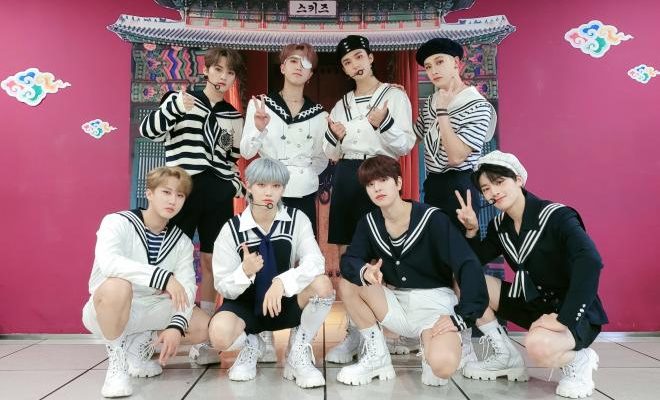 Nothing is really going to stop Stray Kids from achieving greater heights!

Proving that they are indeed one of the top K-Pop groups today to look out for, Stray Kids recently lands a great achievement with their NOEASY comeback! 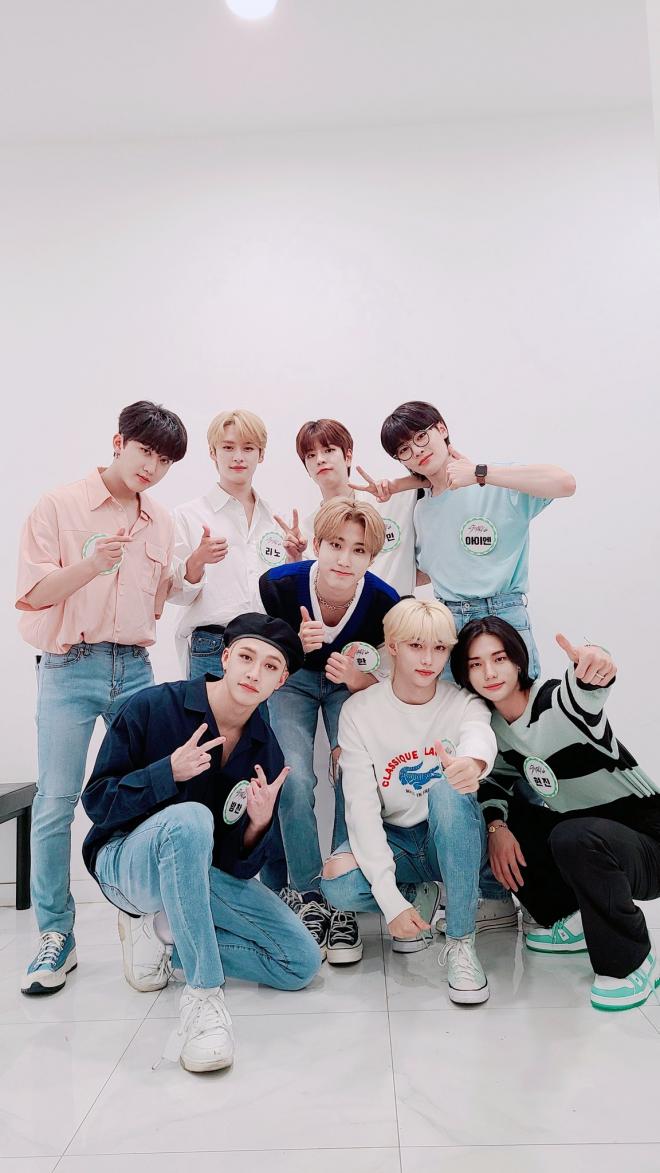 On August 23, Bang Chan, Lee Know, Changbin, Hyunjin, Han, Felix, Seungmin, and I.N. made their highly-anticipated return to the music scene with their second full album NOEASY. It consists of 14 original tracks from different genres, including the game-changing and fascinating title track “Thunderous.”

In just eight days since its successful global release, the said album has exceeded 1.1 million copies sold on the Gaon Chart.

Remarkably, NOEASY  becomes the first album produced by JYP Entertainment that was able to attain such an impressive count. That being said, Stray Kids is now the first million-seller with a single album under their agency.

Previously, the group’s newest album instantly recorded 930,000 pre-order sales. According to Hanteo, they achieved a first-week sales of 641,589, which is way higher than the record of their repackaged album IN生.

To add, Stray Kids also reigned over Spotify’s Global Top 200 chart as well as local music charts such as Bugs and Vibe. The music video to “Thunderous” also amassed 50 million YouTube views in just six days since its release.

Meanwhile, STAYs should continue to look out for the group’s upcoming schedules as they will most likely appear on music shows and other programs to promote their newest title track and album.