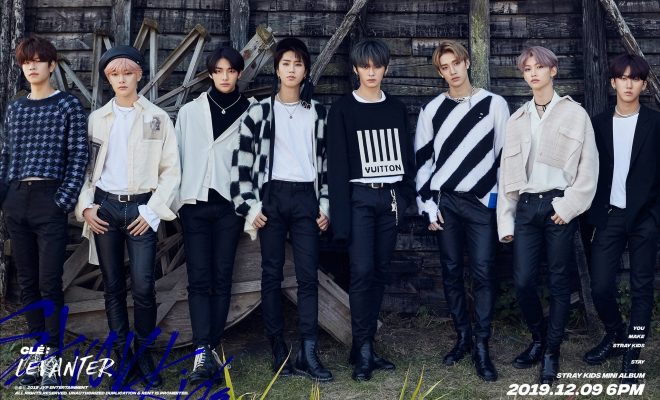 We are blown away by the killer visuals that Stray Kids flaunted once again in their teaser photos!

A parade of lethally breathtaking visuals is what Stray Kids brought for their Clé: LEVANTER continuing comeback countdown!

On December 5, the group concluded the release of their teaser photos as they inch closer to their highly-anticipated comeback by banding together in two group photos showing two different concepts and auras. 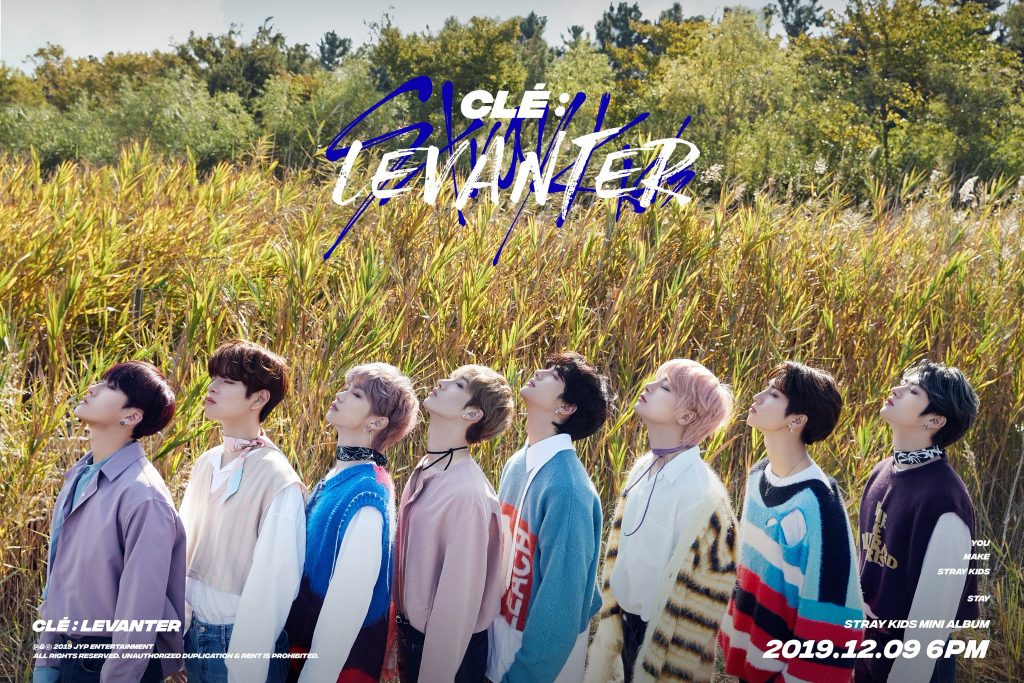 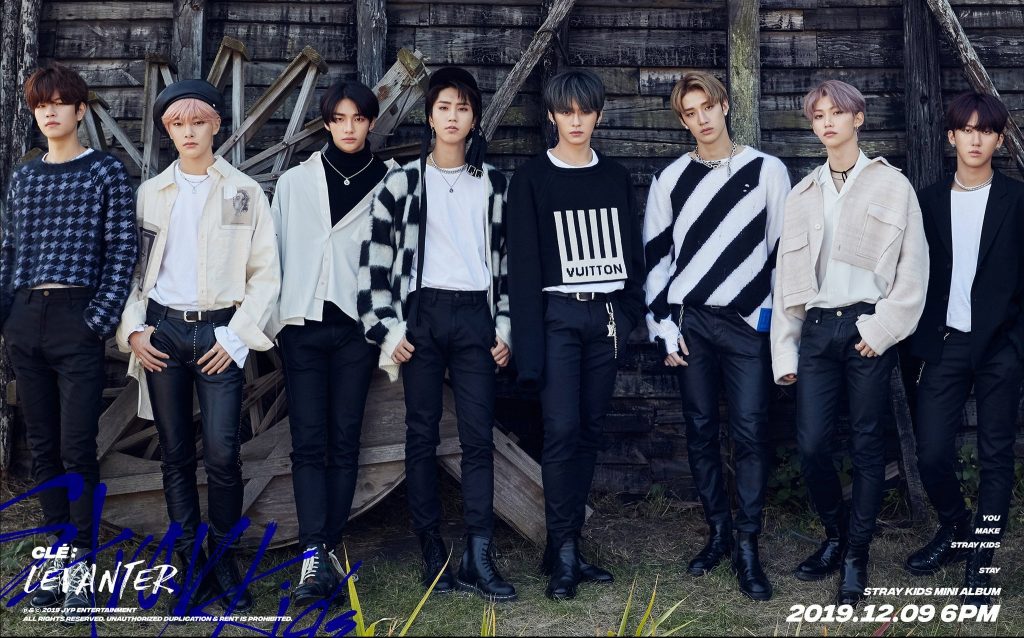 On the afternoon of the same day, the group also posted a mysterious teaser branded as a “Map for Broken Compass” which made fans even more curious and anticipating for their return.

The group earlier shared two sets as well of individual teaser photos which put the spotlight on each member’s undeniably striking visuals. While one set showed a darker and fiercer side of Stray Kids, another showed them enjoying the wind with their eyes closed in front of the warm sunny reed beds which gave a light yet fresh feeling to fans. 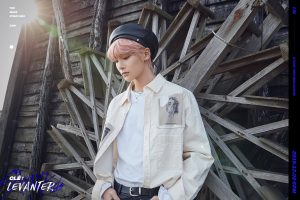 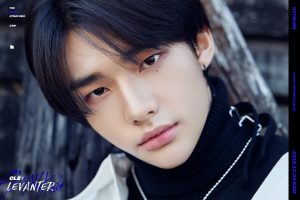 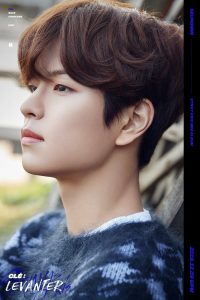 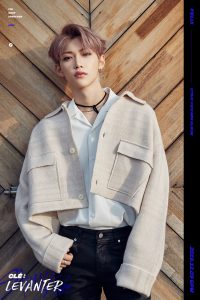 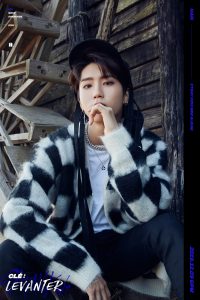 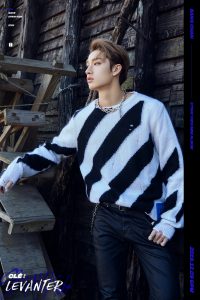 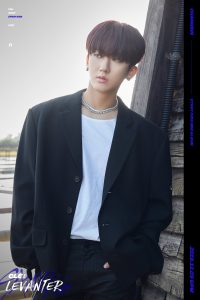 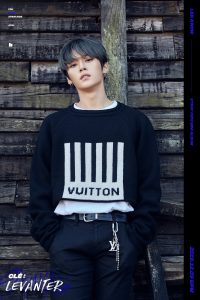 The title track for the mini-album, “Levanter”, is said to show the harmony between the song’s soft melody and the voice of Stray Kids which will mesmerize the ears of listeners as the group show an earnest heart towards their dream with every note.

Moreover, fans are looking forward to what kind of choreography the group will show this time around, especially after the members teased how they aimed to “tell a story” with their dance for “Levanter”. 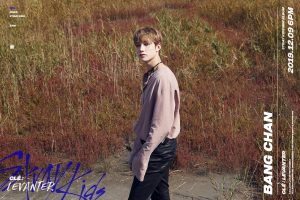 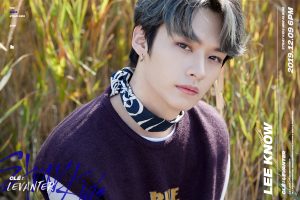 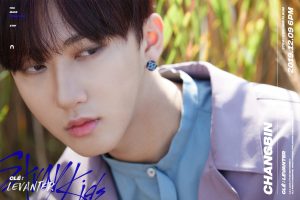 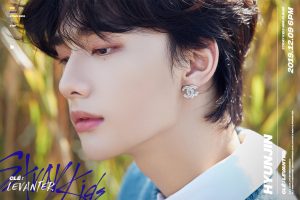 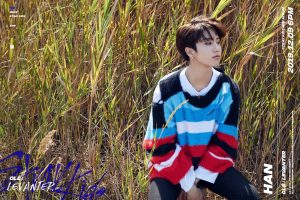 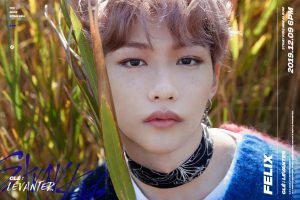 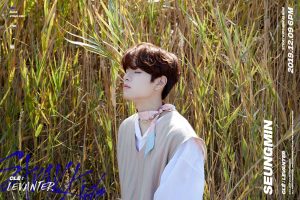 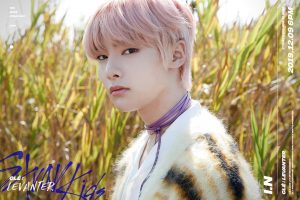 Set to be released on December 9 at 6 PM KST, Clé: LEVANTER contains a total of eight songs including the pre-released singles “Double Knot” and “Astronaut”. As usual, lyrics for all songs were written by Stray Kids’ genius production trio 3RACHA, composed of members Bang Chan, Changbin, and Han.