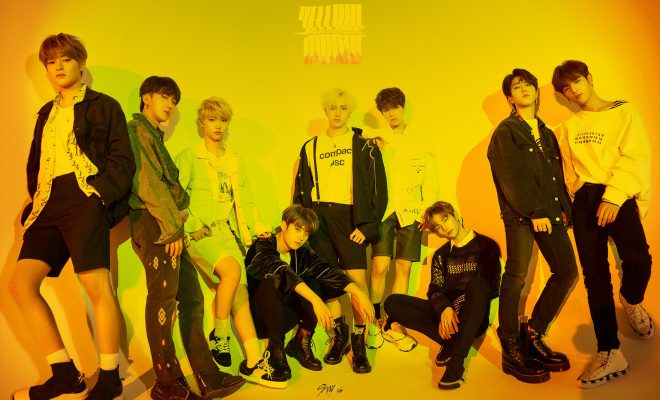 Stays, brace yourselves from the impact of these teaser photo sets from Stray Kids!

Stray Kids hit fans hard with the overflowing intensity of their visuals in their comeback’s concept teaser photos! 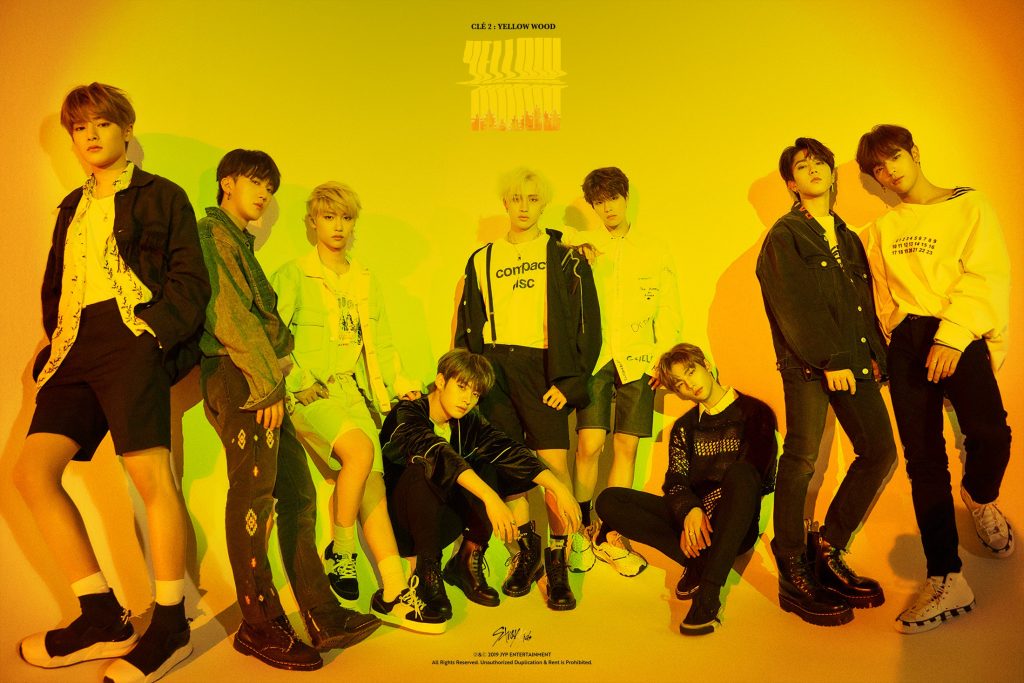 In preparation for their return with the album Clé 2: Yellow Wood on June 19, the group set off a deadly countdown with sets of killer teaser photos which had fans on the edge of their seats for every release.

Beginning the visual attack at midnight of June 7, the group shared the solo teaser photos of members Bang Chan, Hyunjin, and Felix. With Bang Chan shooting fans in the heart with his piercing gaze, Hyunjin further jabbing a dagger with his dangerous glares, and Felix going in for the kill with his intense stare; Stray Kids immediately made it hard for fans to survive through all teaser images prior to their comeback. 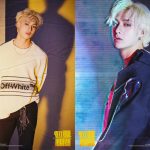 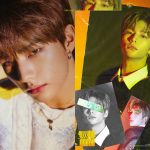 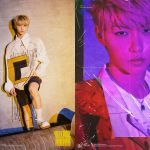 The attack continued the next day with photos of Lee Know, Han, and I.N. Although fans are already aware of Lee Know being a fatal stunner, the multi-talented Han being gifted with extremely stunning looks, and maknae I.N being drop-dead gorgeous – none were prepared for the lethal showcase of the three members’ visuals. 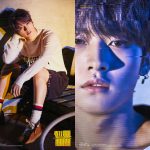 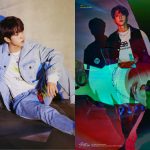 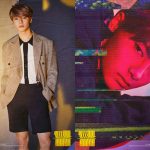 Last but not the least, Woojin, Changbin, and Seungmin left everyone gasping for air as they dropped their solo concept photos. While Woojin displayed his amazingly handsome face, Changbin showed his overflowing charisma, and Seungmin owned the color white, Stays all around the world struggled to keep their souls – and hearts – intact. 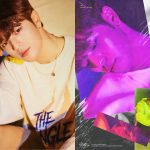 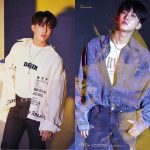 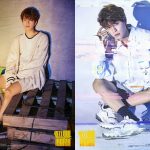 All nine members also posed together for two group concept photos on June 10, showing off their signature intense charms once again which further hyped fans up for their second comeback for 2019. 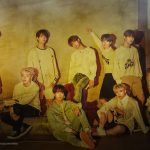 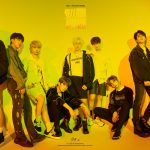