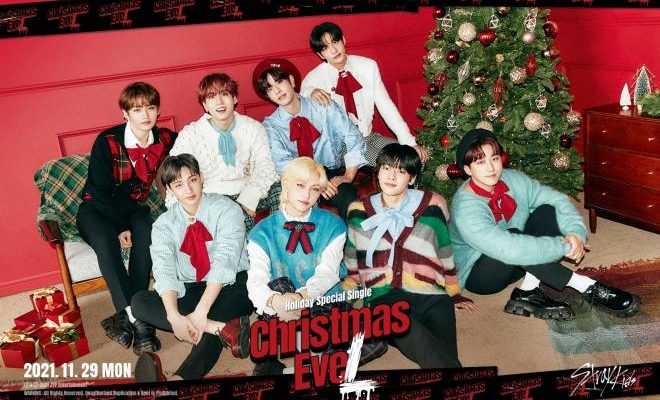 Stray Kids is about to dominate the music scene once again with their holiday single “Christmas EveL.” They are set to bring a fun yet fierce concept into play for this extraordinary release.

Within the past few days, the group managed to gather everyone’s attention with various sneak peeks that highlight their chemistry and versatility. 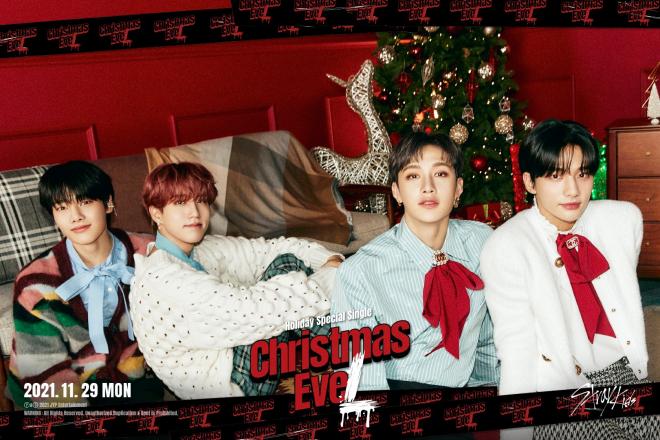 Aside from the unit and group concept images, JYP Entertainment also released a lovely video to one of the songs included in the single album “24 to 25” and an MV teaser for the other track “Winter Falls.”

In the photos unveiled by the agency, the boys look warm and happy next to each other. While posing closely together, they were able to showcase their deep friendship and their charismas. The idols also exhibited a classy and preppy image. 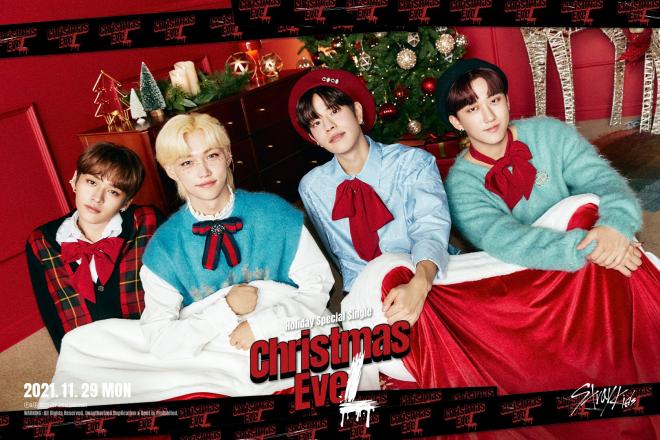 The teasers show how the group suits any concept apart from having a signature fierce sound in every release. Shining effortlessly, Stray Kids prove their professionalism and dedication in their craft.

A SPECIAL SONG TO ACCOMPANY YOU THIS CHRISTMAS

Among the latest teasers released by JYP Entertainment is the second MV trailer for the track “Christmas EveL.” Unveiled on November 26, the 13-second clip begins with Bang Chan, Lee Know, Changbin, Hyunjin, Han, Felix, Seungmin and I.N. tossing a bunch of items in the air.

As a catchy and thrilling melody plays in the background, the boys continue playing around with Santa’s gifts as if there is no tomorrow. You will also hear the heavenly vocals of few of the members, proving that the single is going to be an epic one again.

One of the members then presses a button which allows everyone to transform into Santa’s apprentices. While donning red-colored outfits and hats, fans can see the boys striding forward with all the gifts between their hands. The clip ends with Felix’s strong voice singing the words “Christmas Eve.”