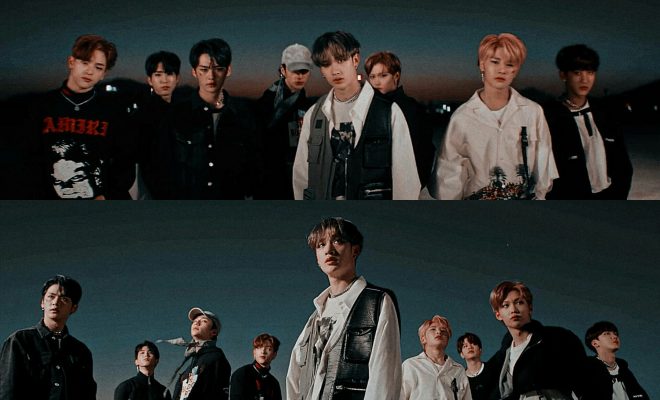 Stray Kids had our eyes tied to the screen with the intensity they displayed in their latest comeback with “Double Knot”!

Proving that all of their comebacks are definitely not for the faint of heart, Stray Kids showed the massive amount of power that they hold in their latest comeback with “Double Knot” on October 9! 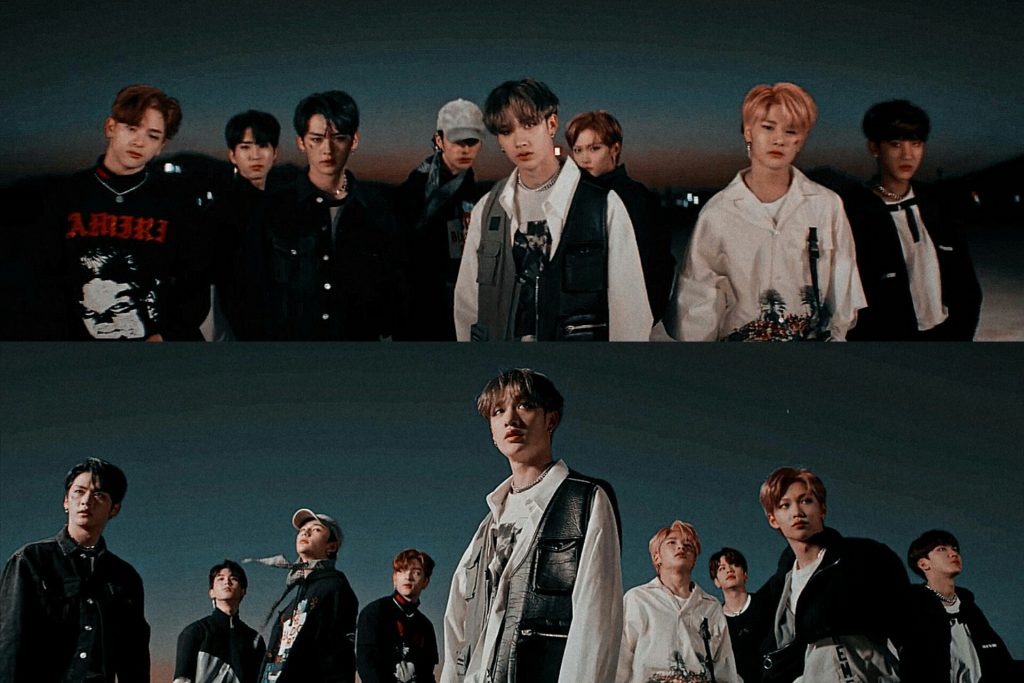 The first single from the nine-member boy group’s massive November album release Clé: Levanter has been unveiled – and with the overflowing intensity that “Double Knot” held, we’re not sure if our hearts will be able to handle the next treats they prelude to.

Everything about “Double Knot” was utterly powerful – from the vocals, the rap verses, the visuals, the aesthetics, and, most especially, the choreography that Stray Kids delivered. Its transitions and effects were also as flawless as the creative dance formations that the group showed in the music video.

The marvelous choreography that “Double Knot” contained wasn’t just very visibly in its jaw-dropping dance breaks, but also in its impressive ending which had Lee Know literally tying a knot and the rest of the members pulling on their arms as “strings” in an effort to get tighter and show that they are unbreakable – a genius symbolization on Stray Kids’ part. 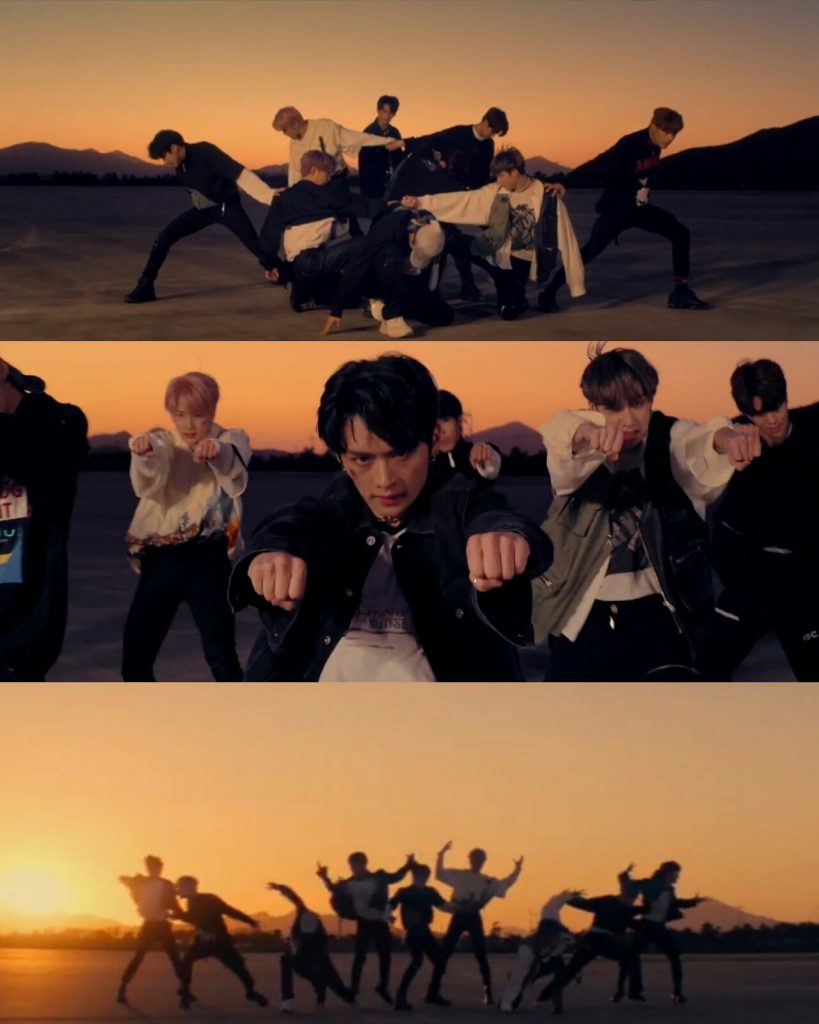 As usual, the group’s rap line remains to be lethal as ever as they spit fire with their verses – and Hyunjin’s pre-chorus part seems to be the new definition of the word “iconic”. Stray Kids’ vocalists were also thriving so well in the song as they displayed their prowess while blending smoothly with each other as well as with the rest of the song’s elements.

The song itself expressed the group’s determination to keep on running at full speed and tying their shoelaces on with a double knot as preparation because they don’t plan on stopping anytime for any reason soon.

Watch the music video for Stray Kids’ “Double Knot” below: