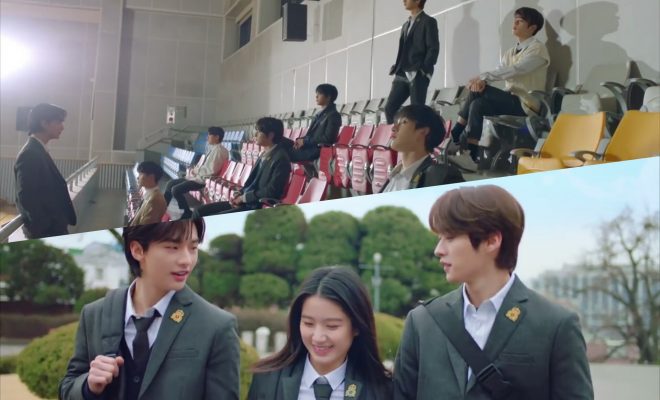 The members of Stray Kids on their own Korean drama—that is what the audience needs.

In time for their second anniversary, Stray Kids gifted fans with a showcase of their acting skills on the music video for their new song “Even A Fool Knows” (literal translation)! 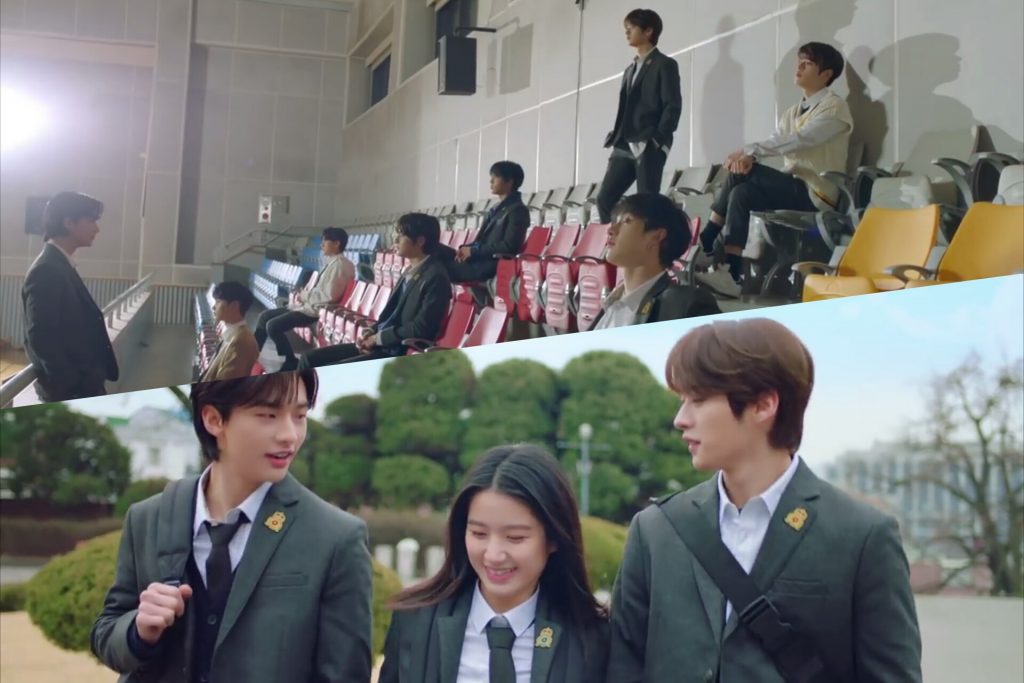 Released on March 25, the song and its music video is for Stray Kids’ newest mixtape project, Mixtape: On Track. This is their next release after Mixtape: Gone Days earlier in December 2019.

With its calm melody and expressive rap like last year’s “Levanter”, “Even A Fool Knows” is a softer tune compared to the rest of the group’s discography.

Besides being released on the day of their second anniversary, the song was made even more special with Changbin’s participation in composing and writing its lyrics.

As for its music video, the members of the group displayed their acting skills by carrying on a storyline reminiscent of a Korean drama. Taking on a school setting, “Even A Fool Knows” shows them as students preparing a film project.

Playing the “lead character” of the storyline, Hyunjin is shown as the cameraman for the film project which stars a female lead, who he is shown to have a secret crush on, and Lee Know.

While filming their project, the two are shown to be very close to each other—which makes Hyunjin jealous. As a close friend to Hyunjin, I.N, who is also one of the three lead characters in the film project, notices his reactions to the two.

At the end of the music video, the rapper finally steps in between the female lead and Lee Know—and the end card of “Even A Fool Knows” excitingly says “To be continued”.

Watch the music video for “Even A Fool Knows” by Stray Kids below:

Hellokpop, as an independent Korean entertainment news website (without influence from any agency or corporation), we need your support! If you have enjoyed our work, consider to support us with a one-time or recurring donation from as low as US$5 to keep our site going! Donate securely below via Stripe, Paypal, Apple Pay or Google Wallet.
FacebookTwitter
SubscribeGoogleWhatsappPinterestDiggRedditStumbleuponVkWeiboPocketTumblrMailMeneameOdnoklassniki
Related ItemsEven A Fool KnowsMixtape: On TrackStray Kids
← Previous Story MONSTA X’s Joohoney To Rejoin Group Activities After Temporary Hiatus
Next Story → MAMAMOO’s Hwasa To Feature In Comeback Track Of Labelmates ONEWE