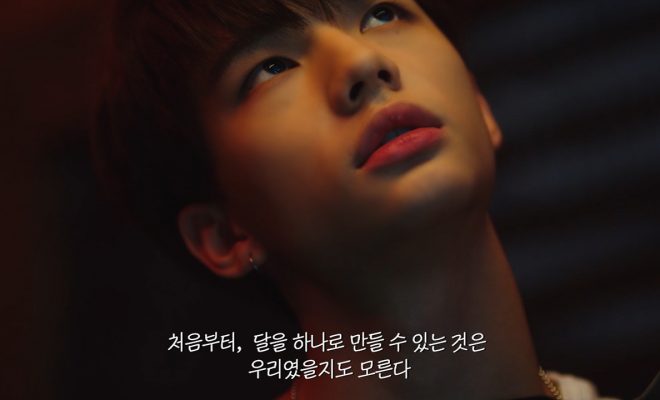 STAYs, buckle up as Stray Kids connects the dots for you in their thrilling “Prequel (Highlight Reel)” ahead of their return!

Stray Kids announced the release of their gripping “Prequel (Highlight Reel)” for their first full-length album GO LIVE on their official SNS.

The End Is Just The Beginning

The group’s “Prequel (Highlight Reel)” opened with an amalgamation of snippets of all of their releases so far. It also showcased that these are the reasons that led to the realization of GO LIVE.

In the clip, Bang Chan’s dynamic voice is omniscient all throughout which makes for a very theatrical experience. He spellbindingly explained their group’s universe as well before introducing GO LIVE.

Pieces of Stray Kids’ different music videos were featured in the video. Starting with the I am album series seen in the video, particularly I am NOT and I am YOU. The albums commenced the group’s journey wherein they were seen being held captive in a seemingly dystopian system. The system  forced every person to act the same. They then left with keys and tickets to a new world. It is here when Stray Kids escaped “District 9” in search of their own true selves.

Their story continued in their Clé album series when the members found themselves in “Miroh.” It portrayed a real world where they encountered bigger issues such as politics and corruption. This is when Stray Kids decided to get out and find their place in the world.

With Clé 2: Yellow Wood, the group addressed the concept of the creation of a parallel world. When the members hopped on a bus with their tickets to a new world, they also stayed back at the bus stop at the same time. This signified two choices. This idea was furthered in the “Side Effects” music video when two moons appear in the sky.

In Clé 3: Levanter, two versions of Stray Kids appeared – the ones who chose a laid back life in the fields and the ones who chose their own independent way. However, in the music video for “Levanter”, the group doubted their choices with ‘what ifs’—only to realize that it was all a trap.

Afterward, Stray Kids finally accepted that they want nothing but to be themselves which was when they decided to burn down their tickets, let go of their keys, and incinerate the passage of a new world itself.

This is when a significant shift occurred in their universe when they let go of their fears and doubts while accepting the repercussions that came with their choices thus far.

It is in this moment when the two moons overlapped as one, reflecting a burst of light revealing their true selves who trust themselves to fulfill their goals in a singular world in GO LIVE. 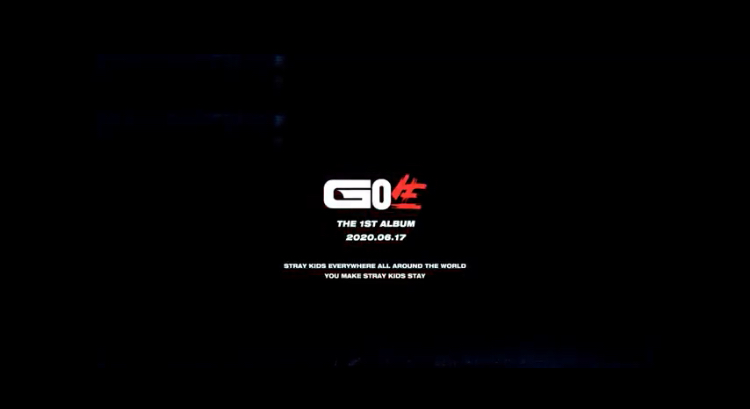 What will the new album unfold for Stray Kids? The answer to the question will reveal itself after Stray Kids’ first full album GO LIVE releases on June 17.