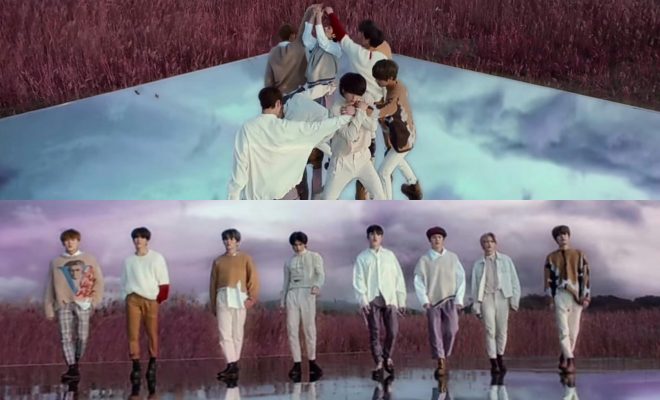 Stray Kids had set aside their strong images to sing about being one’s self in their comeback with “Levanter”.

Stray Kids traded their tough image to deliver a heartfelt and relatable self-reflection with the conclusion of their Clé journey through their latest comeback track “Levanter” as it dropped on December 9! 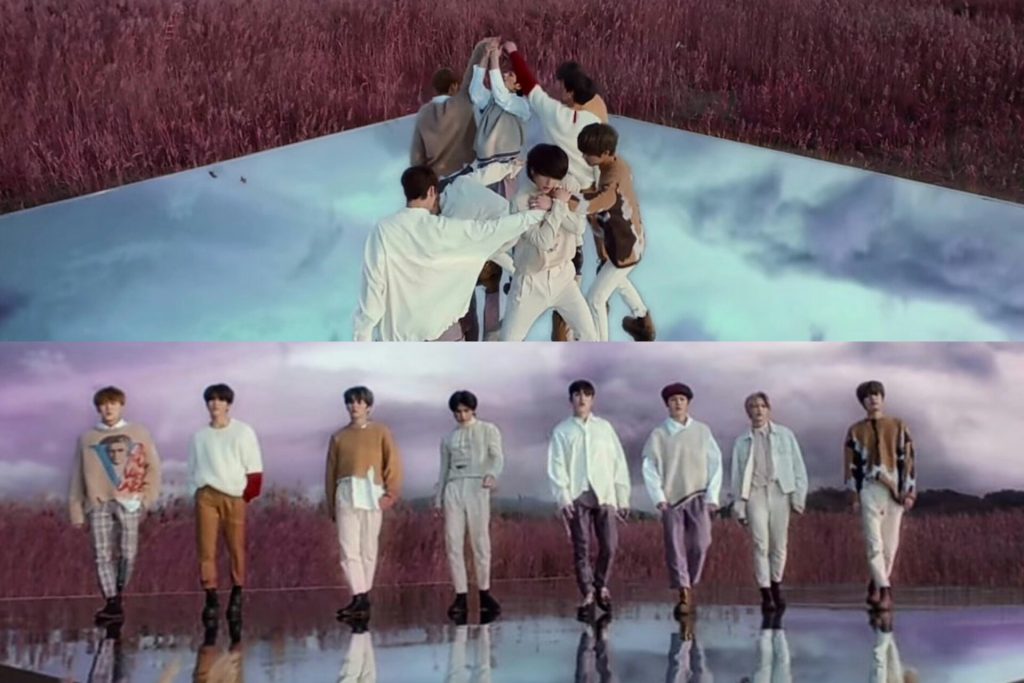 Headlining the group’s latest mini-album Clé: LEVANTER, “Levanter” further showcased the group’s versatility when it comes to music. Although they have very beautiful and soothing B-side tracks on their albums, Stray Kids had been more known for their powerful beat drops and hard rhythms on their title tracks, especially from the Clé series with songs like “Miroh” and “Side Effects”.

This time around though, they put their vocals into the center stage as they sing beautiful lines like “I’ve been deceiving myself/ The moment I wake up from the dream I have endured/ I feel the light flooding in/ I wanna be myself (I don’t care)/ Even if it’s still strange (Just don’t care)”. 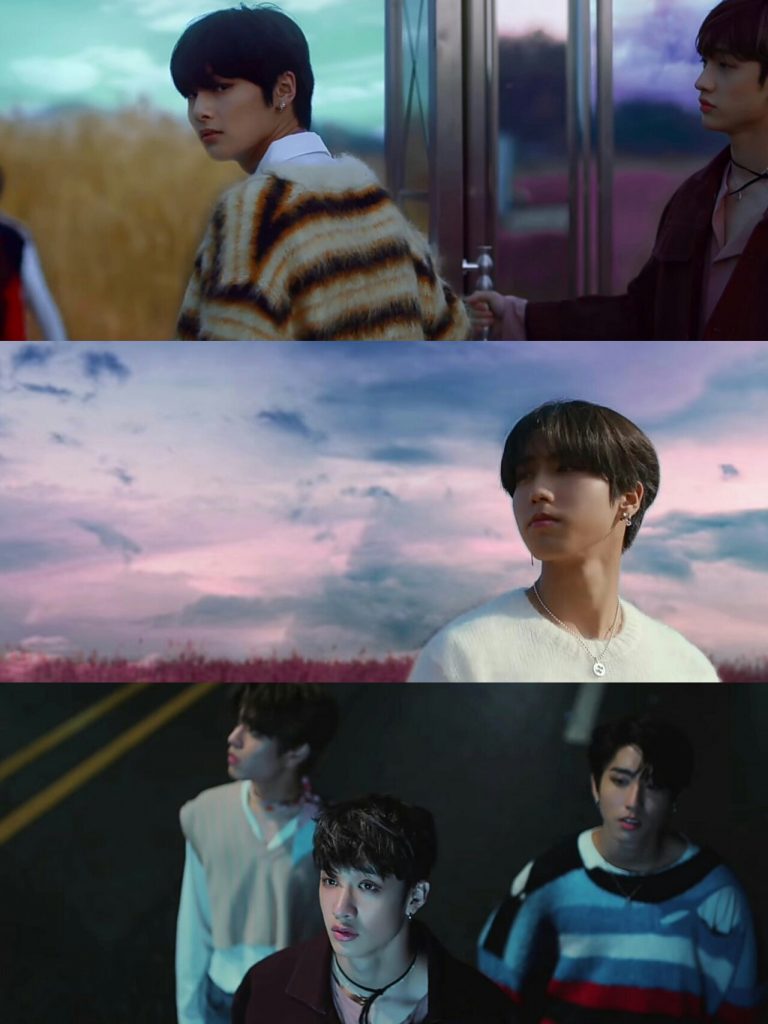 With the more-than-relatable lyrics for this new song, the group showed the realizations they made throughout their journey for the entire Clé series. The symbolization of “Levanter” giving a new feel, in terms of its sound, as it heralds a new era for Stray Kids also definitely proved as more than apt.

From a splendid cinematography and showcase of special effects to an intricate choreography which tells a story, the video is packaged as a total masterpiece in every aspect that showed how Stray Kids is basically capable of pulling off anything. 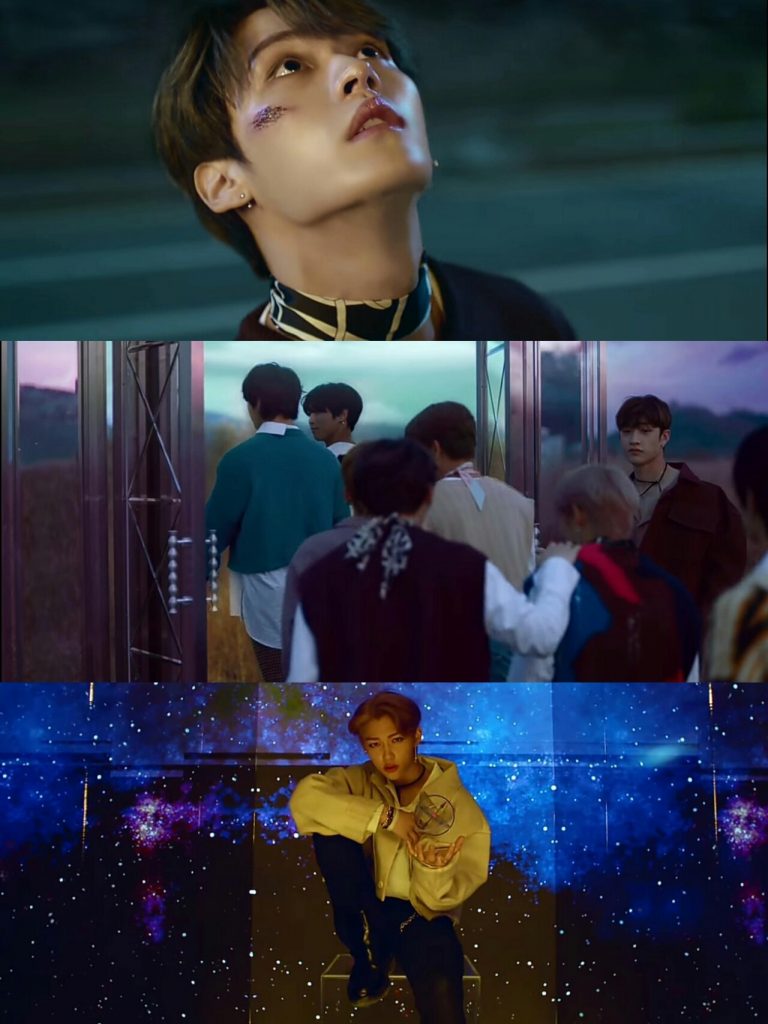 Along with its end card which said “Step Out of Clé”, the details they also paid attention to when it comes to bringing connections and references to their past releases added to the bittersweet end that the series had come to. As usual, hats off to 3RACHA for giving another beautiful song that hits home and leaves the heart feeling a string of emotions as it inspires one to face the hardships and sadness in life to make way for moving on to better days.

Watch the music video of “Levanter” by Stray Kids below: