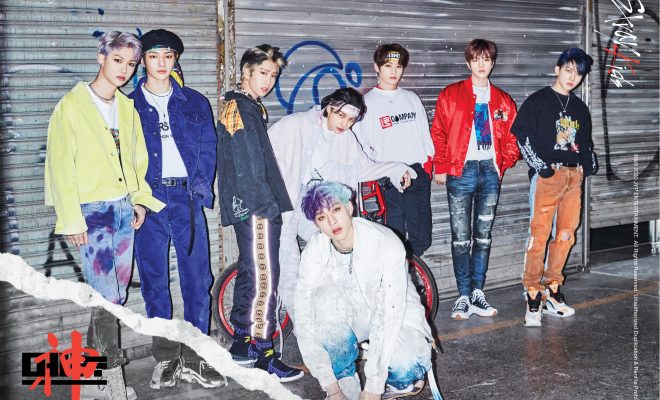 Stray Kids Talks About The Making Of Their Album “GO LIVE”

Stray Kids shared special details from their upcoming album GO生/GO LIVE that is all set to unveil today!

The group will be releasing their album GO生/GO LIVE today. The music video for the title track “God’s Menu” will also be unveiled at 6PM KST. The new album has already raised excitement from fans as it exceeded 200,000 preorders.

Speaking about their comeback, Stray Kids asserted that the group is both, excited and nervous. They said that they can’t wait to reveal the album to their fans. 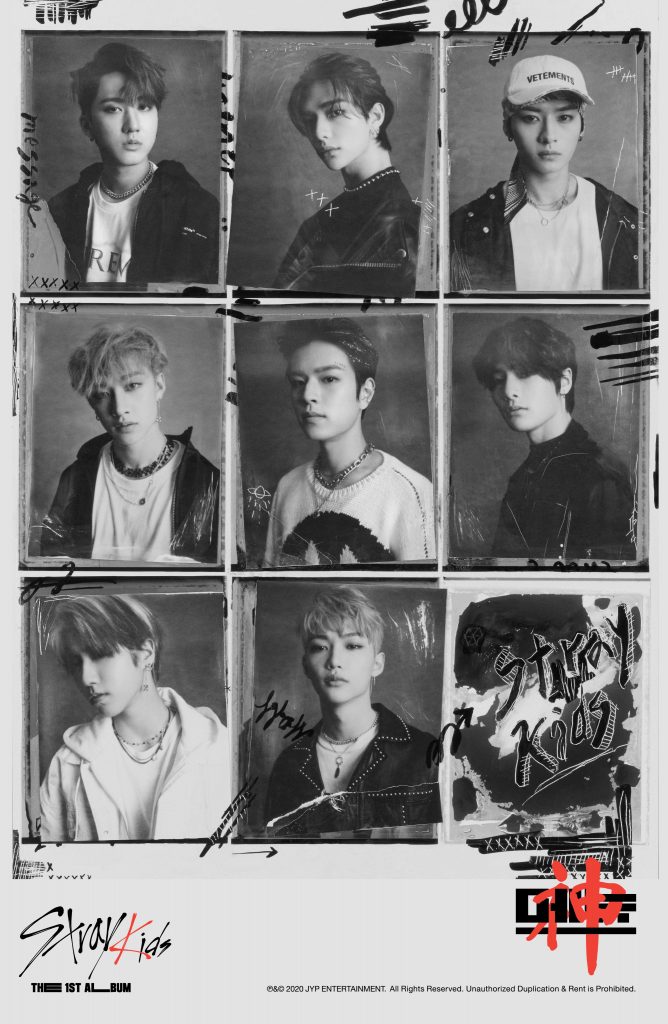 Bang Chan says that through the album, they want to show a glimpse of various challenges faced by Stray Kids. He feels that there are times when everyone walks through difficult roads that they cannot avoid. And so, he wants to convey the message of moving forward despite the obstacles.

Han remarks that with this album, Stray Kids have been very expressive. He further adds that the group has worked on different styles of music that each of the members like.

The group also talks about their reason for picking “God’s Menu” as their title track. Bang Chan reveals that they were contemplating going forward with another song as the title track. But after the completion of “God’s Menu”, they decided that it was this track that reflected Stray Kids’ style flawlessly. 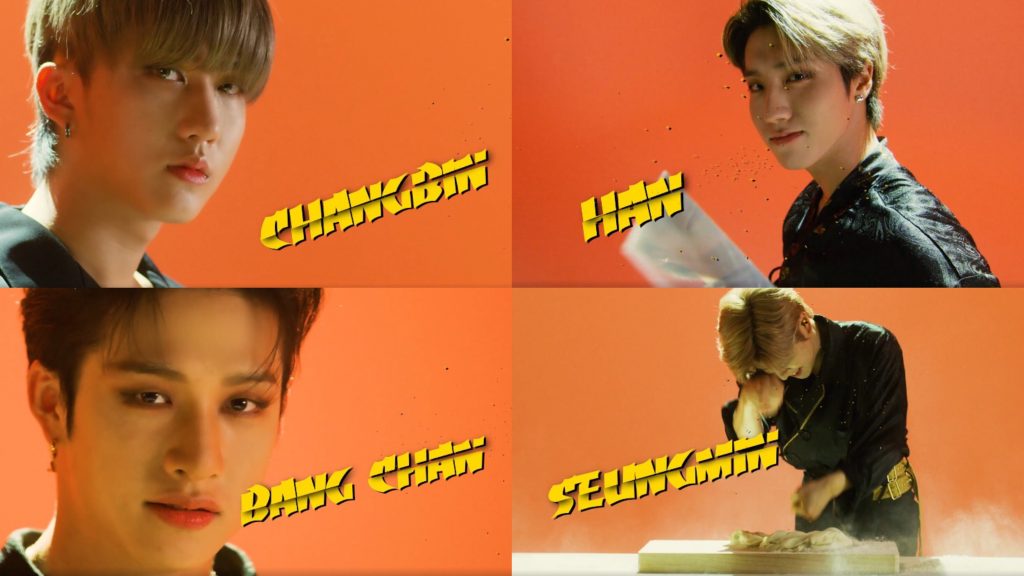 Hyunjin expresses that, “As soon as I heard “God’s Menu,” I told 3RACHA (the group’s production team consisting of Bang Chan, Changbin, and Han) that we must show this on the stage, and we, as a group discussed and decided this to be the title song.”

When asked about the music making process, Bang Chan makes an interesting analogy and responds, “I’ve felt that the music work process is similar to cooking. So this time, the track list of this album is presented as a menu card and the listener is compared to being a guest.“ 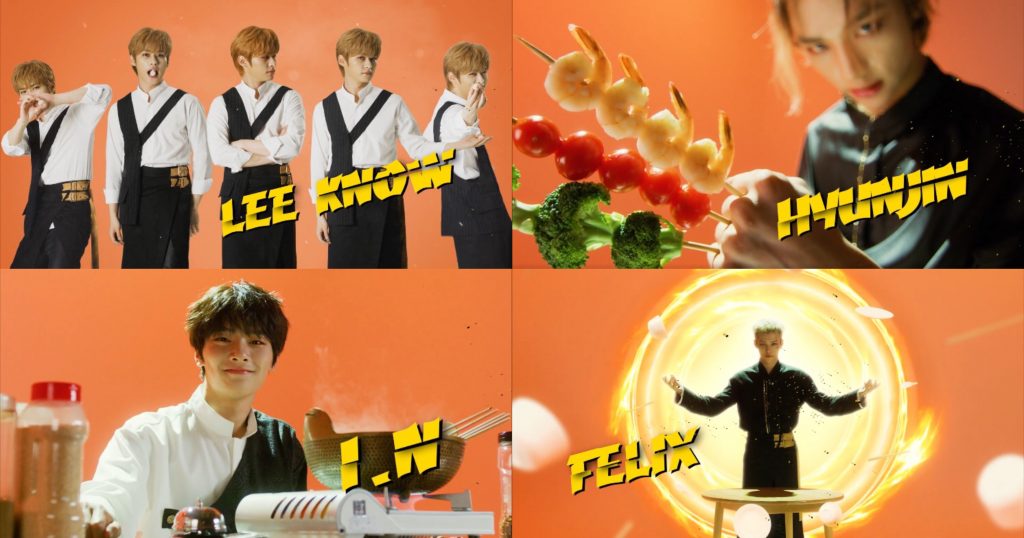 Changbin discloses that the idea for “God’s Menu” came from a cooking drama set that was on air. He adds, “We also think of making music by comparing the process of making music to cooking. So, I start working on music with the concept of creating a new menu.”

Another interesting fact about the lyrics came from I.N. He says that there are lines such as “You are a guest,” and it seems that Changbin and Hyunjin are expressing this part with different feelings.

Stray Kids also discloses their favourite tracks from GO生/GO LIVE. Bang Chan mentions that his choice is “Easy” for its mature and interesting approach.

Lee Know, Felix, Seungmin and I.N all share the same favorite – the bright and exciting “Blueprint,” because it has a healing ambiance to it that makes one feel comforted and hopeful.

Both, Changbin and Hyunjin choose “Haven” as their preferred track because of its exciting vibe and Changbin said he feels like he is at a sanctuary every time he listens the track.

Han responds that he is most attached to the song “일상” as it gives him comfort and empathy whenever he is tired. 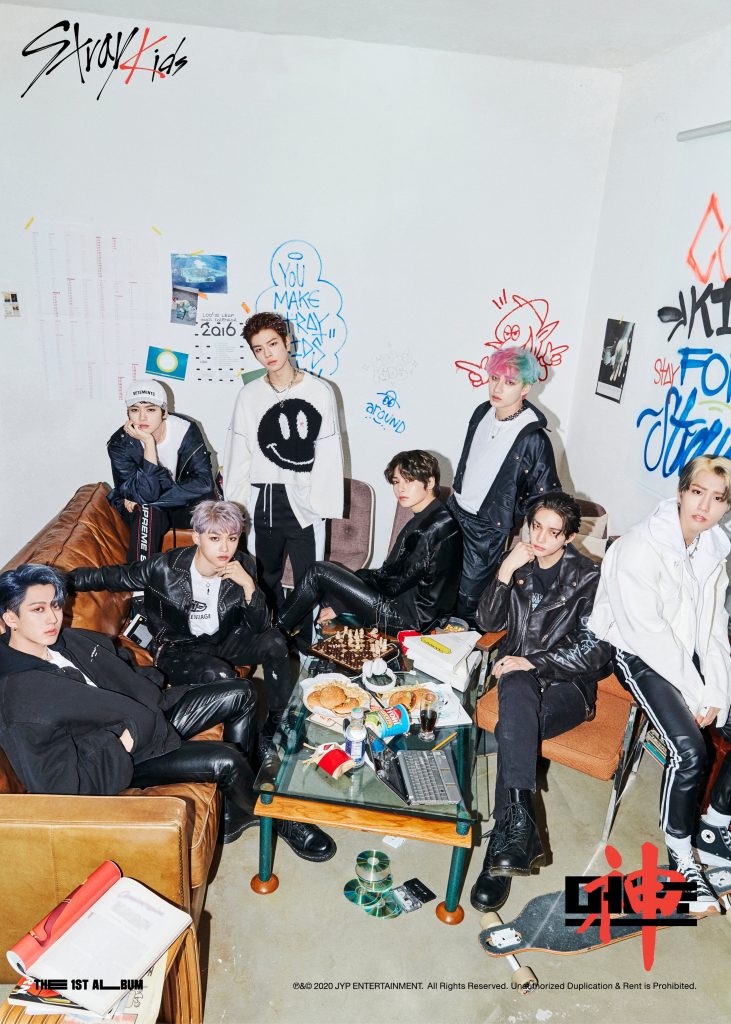 With the new album, Stray Kids hopes that fans can find comfort and love the album as much as they do. They are eager to show their musical versatility and growth as artists with GO生/GO LIVE.