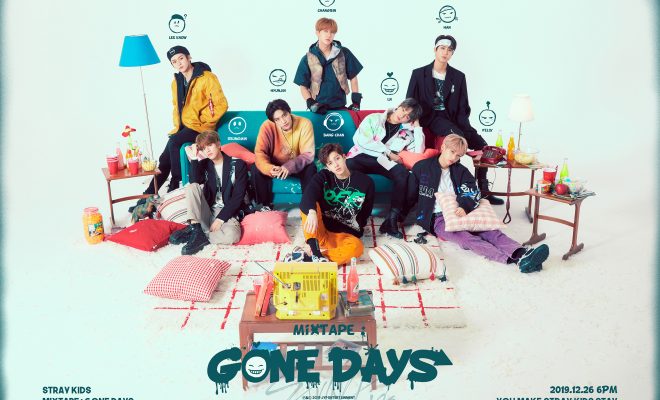 Stray Kids Brings A Fun Concept To The Classroom In Teaser Photos For “Mixtape: Gone Days”

Never has studying looked so fun – until Stray Kids unveiled classroom-themed photos for their new project!

Stray Kids brought a fun and lively concept in the colourful classroom-themed teaser photos they revealed as Christmas gifts to Stays on the midnight of December 25 for their upcoming project “Mixtape: Gone Days”! 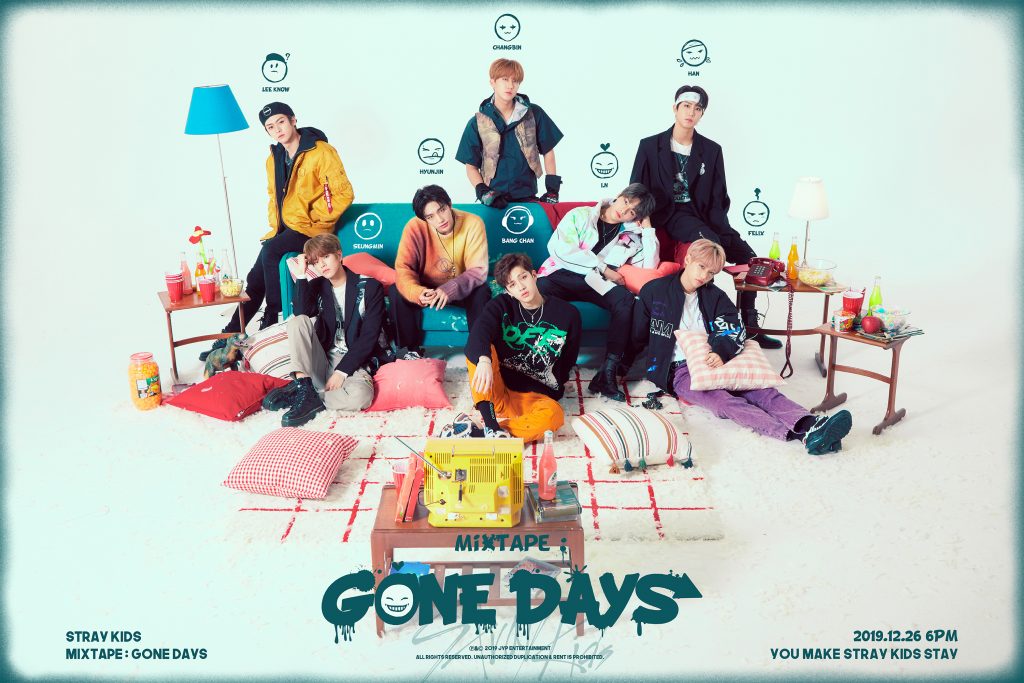 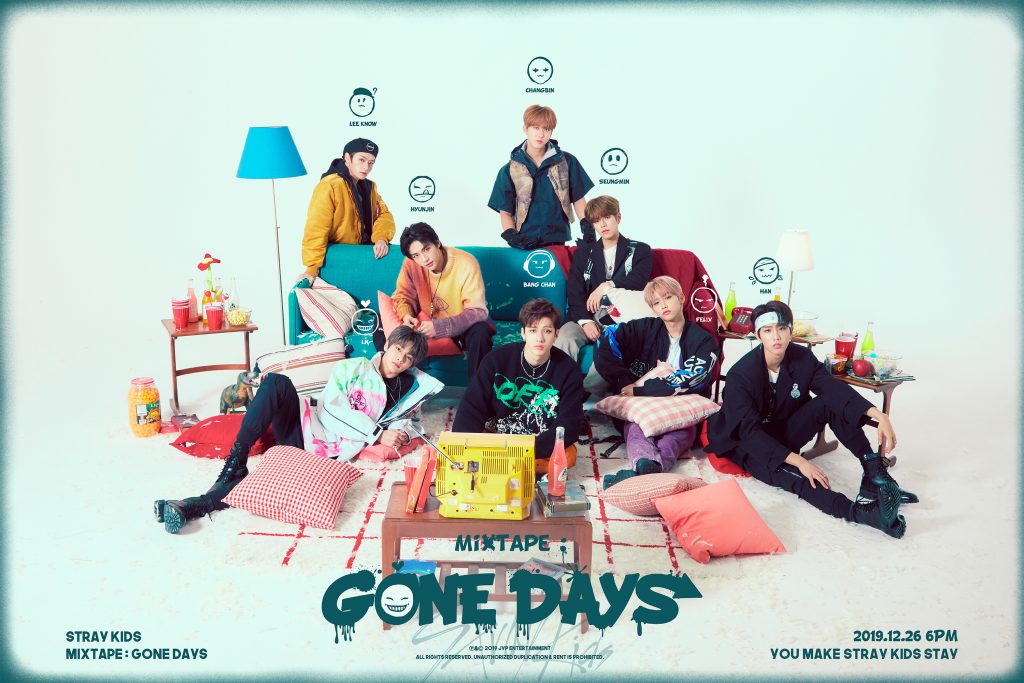 The young boy group is heading to let the voices of young people be heard once again as they unlock their new project titled “Mixtape: Gone Days” on December 26 at 6 PM KST!

Written by 3RACHA as per the usual, the song is said to be talking about the feelings and thoughts of “kids these days” who are tired of hearing the same sermon each time. The group hopes that the song will be relatable not only to teens in the same generation, but also to those seniors who have walked on the same path as they did in the past. 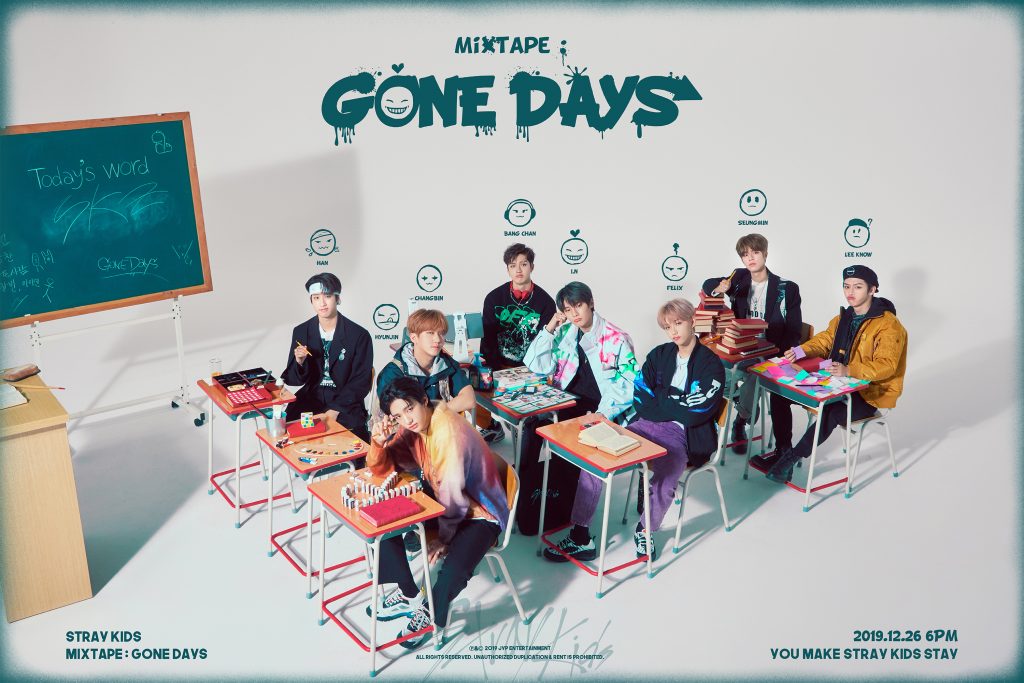 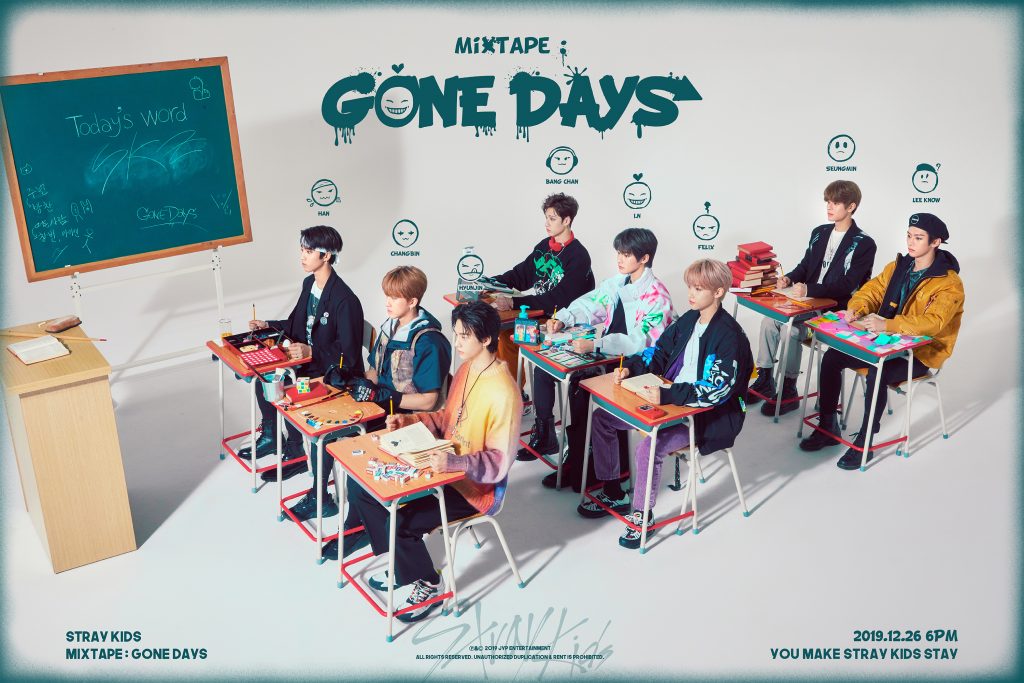 To heighten the anticipation of fans for its release, the group decked out boyish and mischievious teaser photos showcasing their charms individually and as a group. 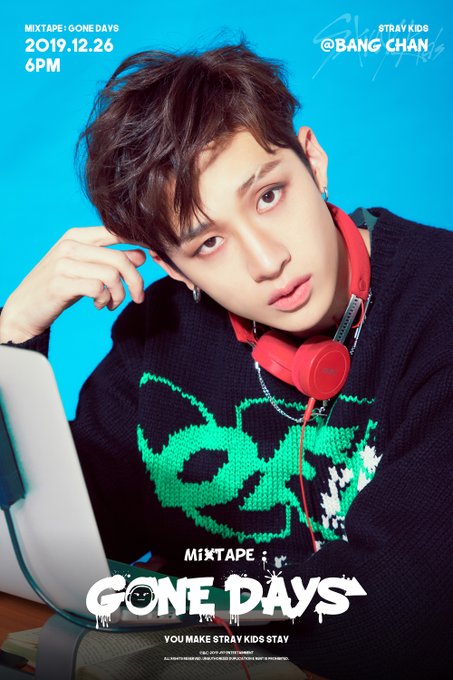 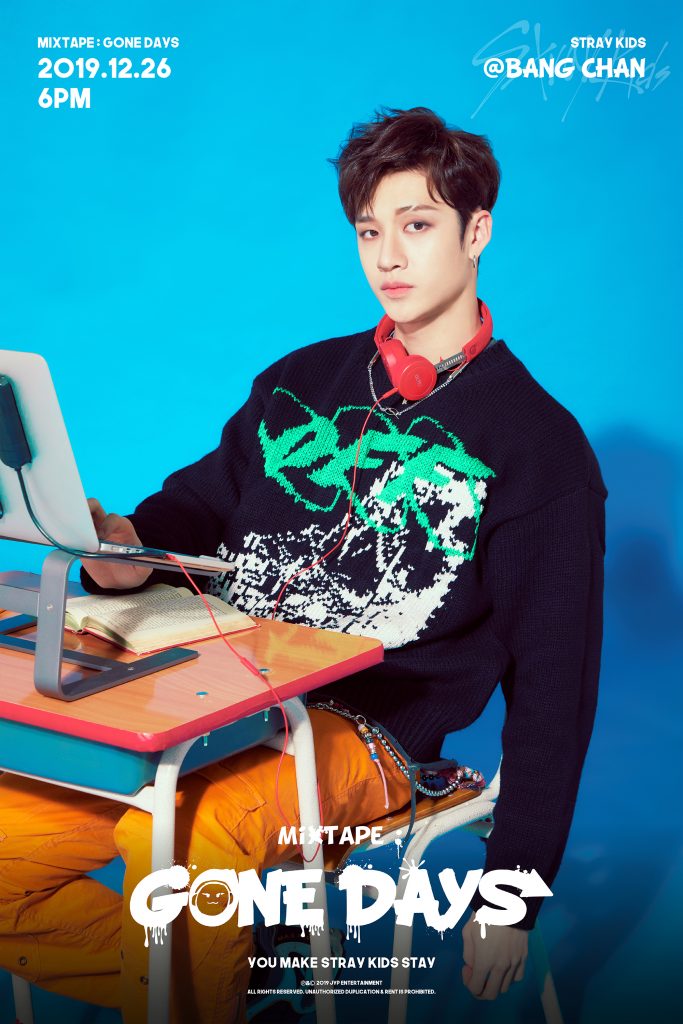 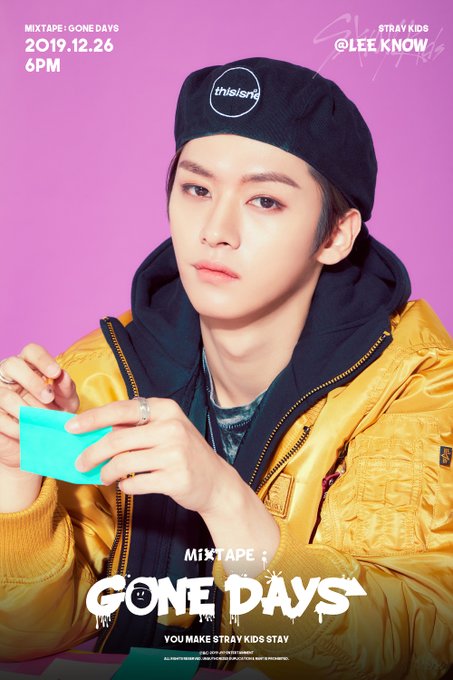 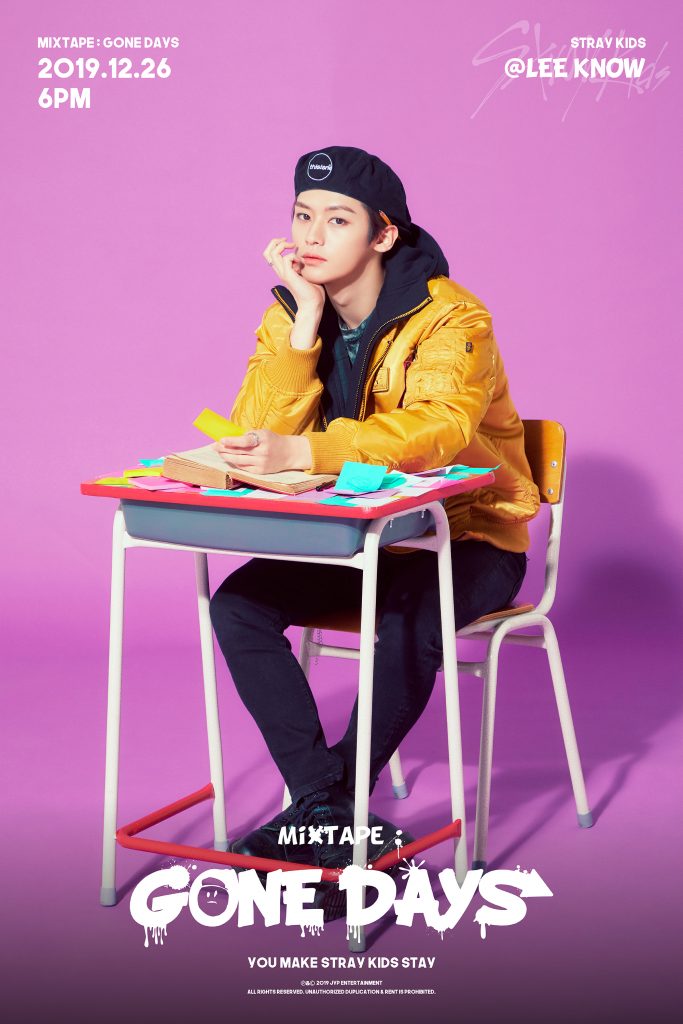 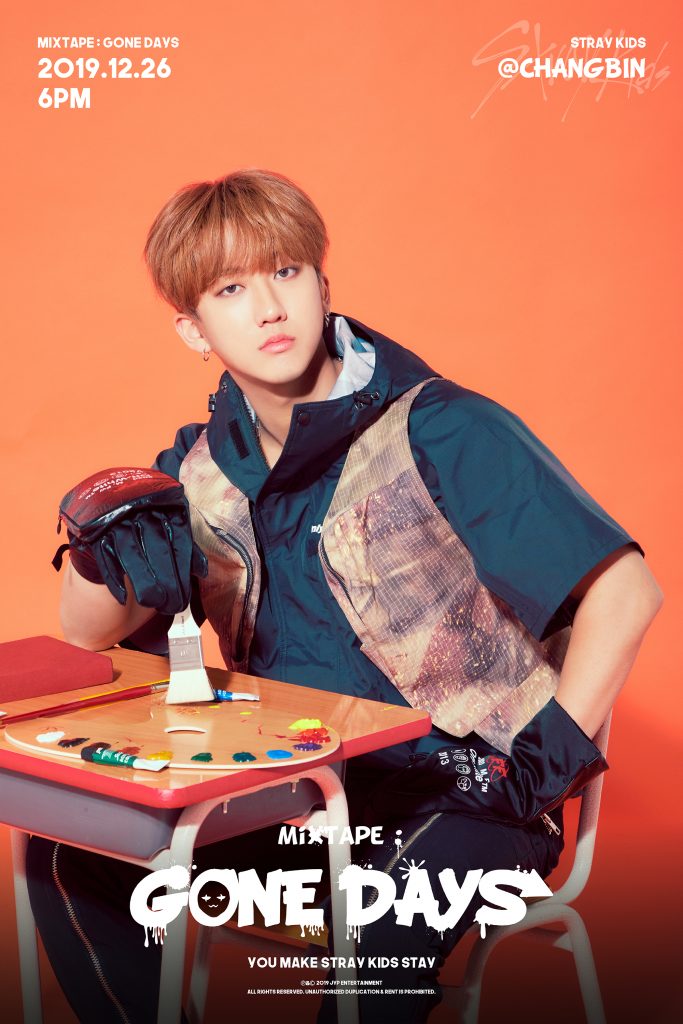 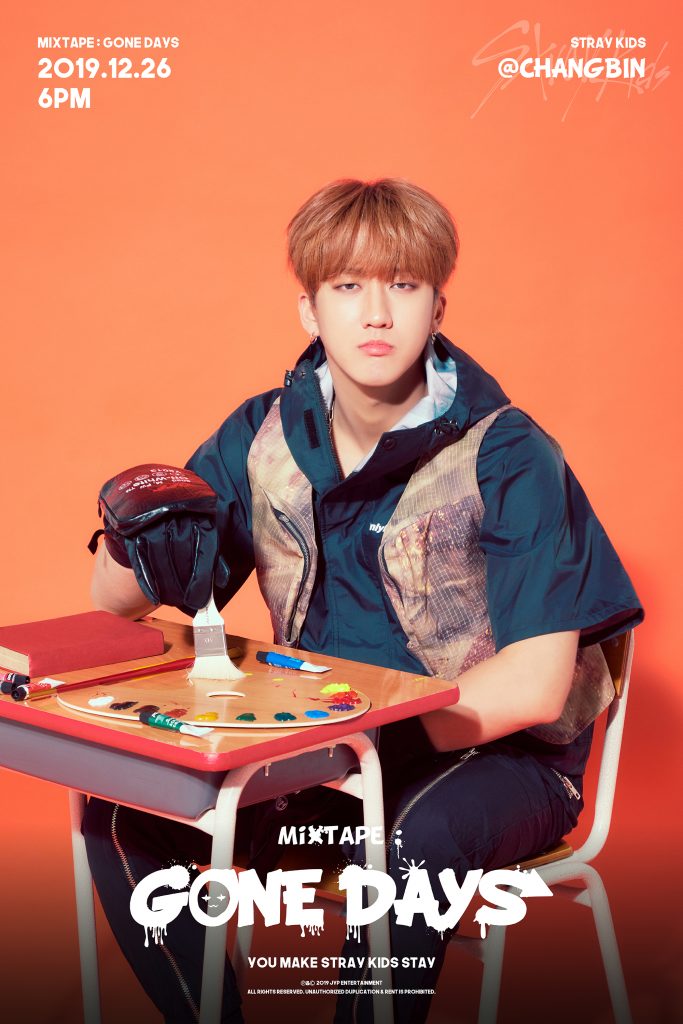 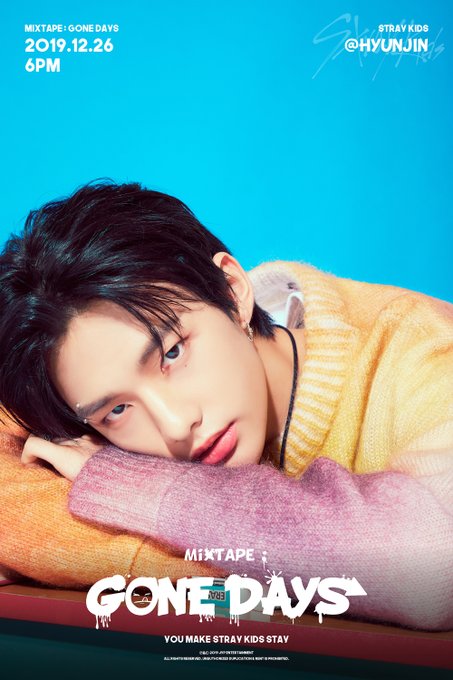 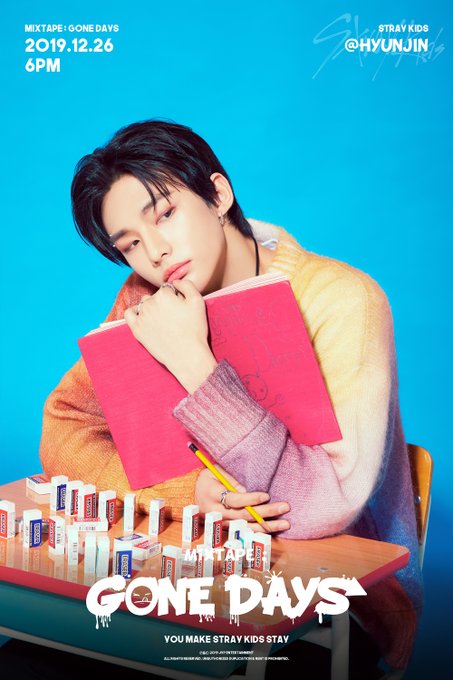 Stepping out with free and relaxed appearances amidst a classroom setting, the boys dressed up as students and even posed with school chairs, notebooks, palettes and memo papers to completely create the atmosphere.

Additionally, emoticons that seemed to match the various characteristics of the members also appeared on the teaser photos, raising expectations for the new song concept. 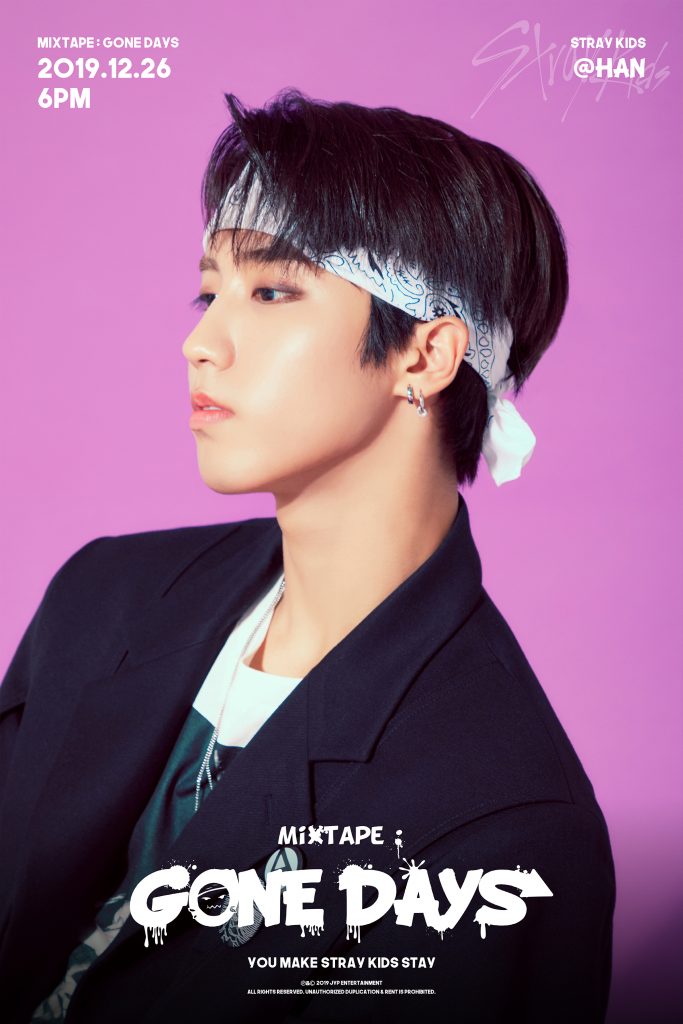 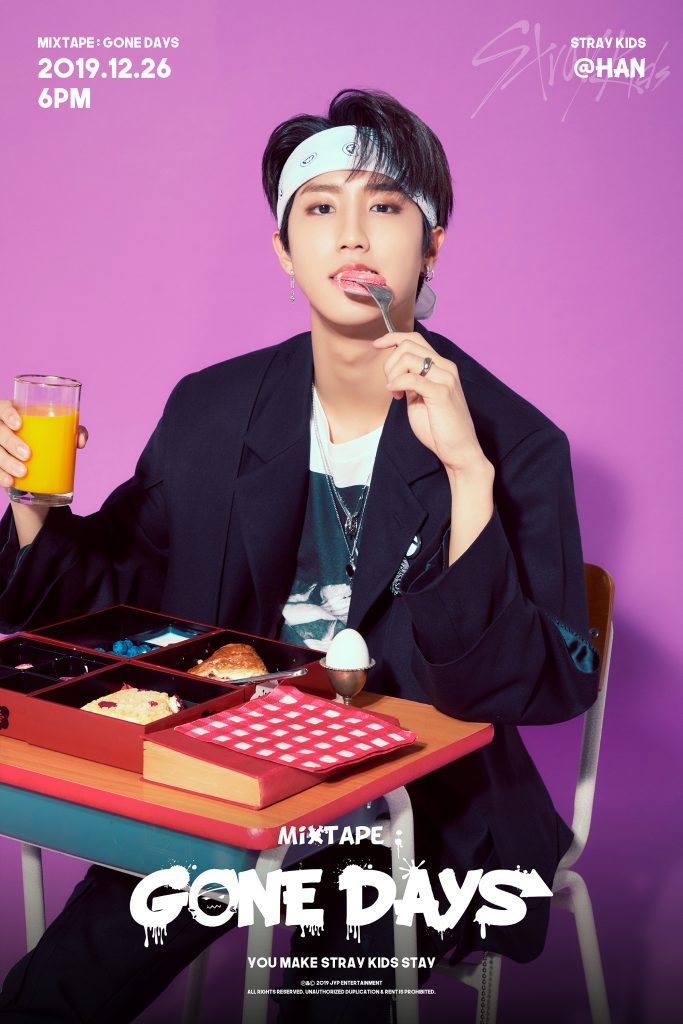 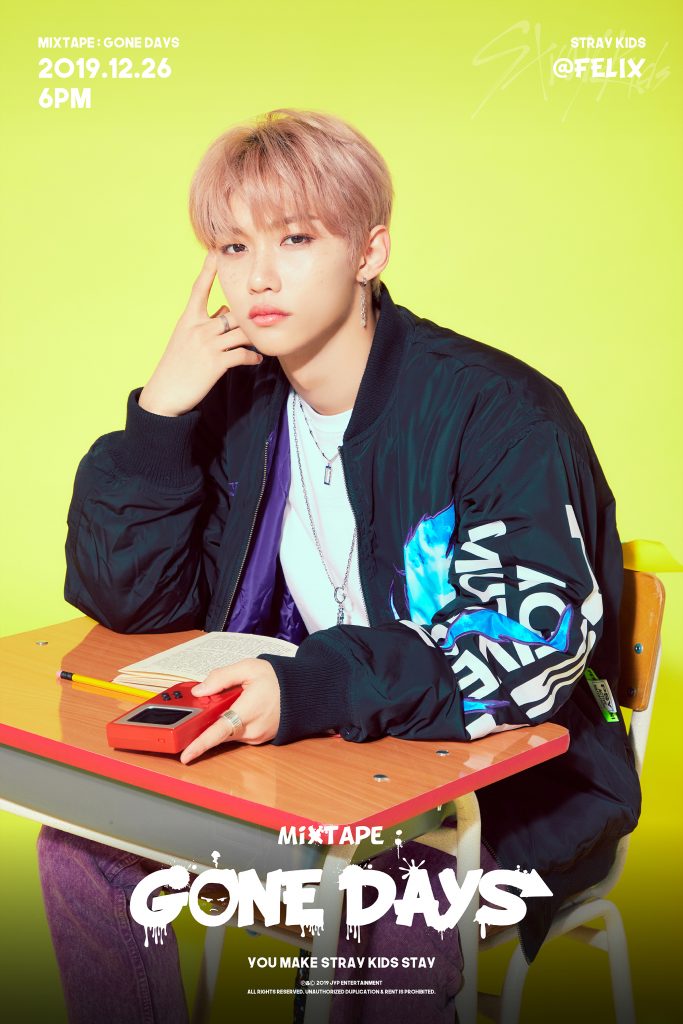 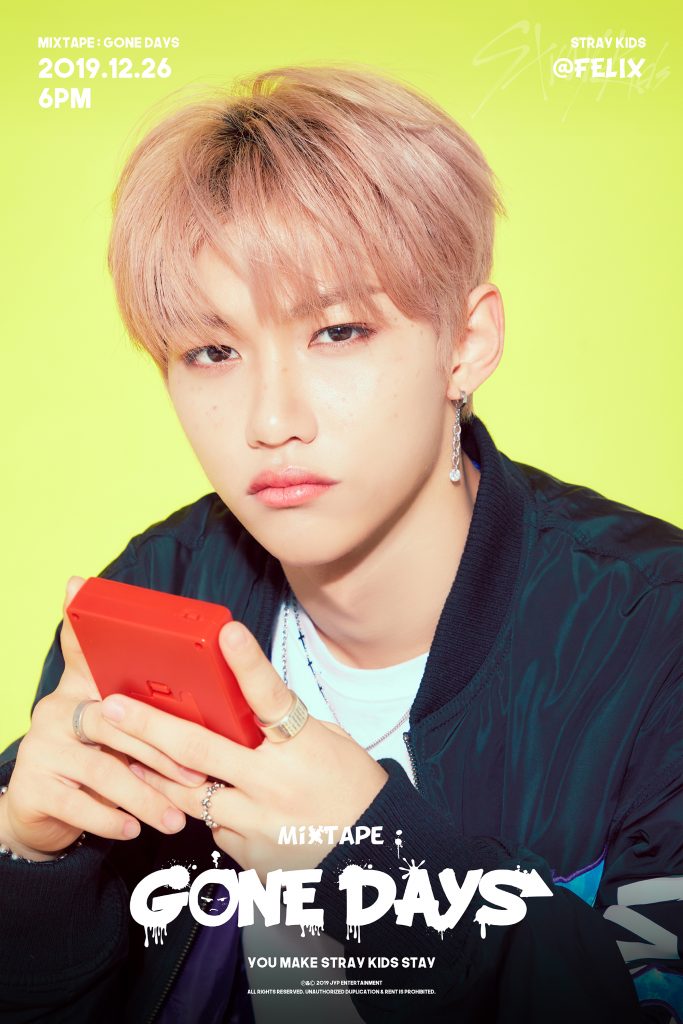 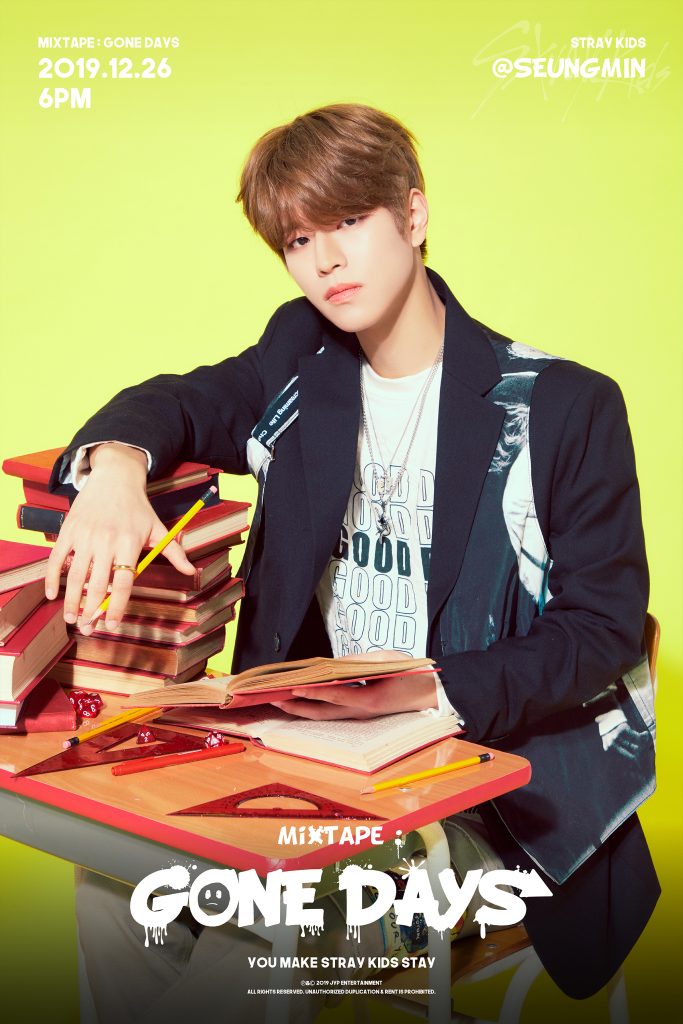 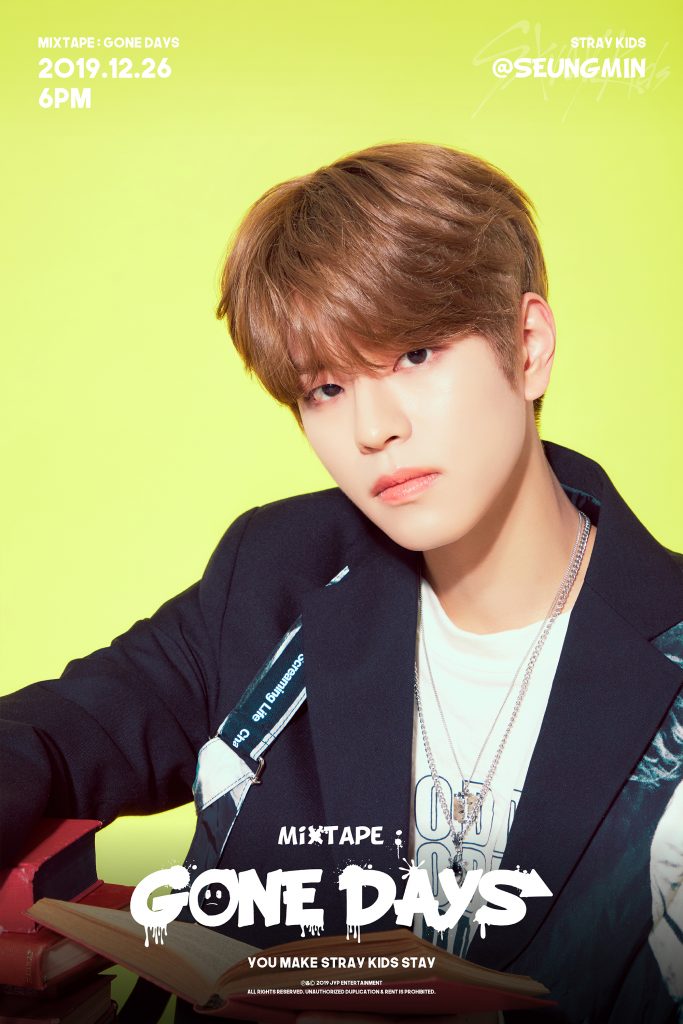 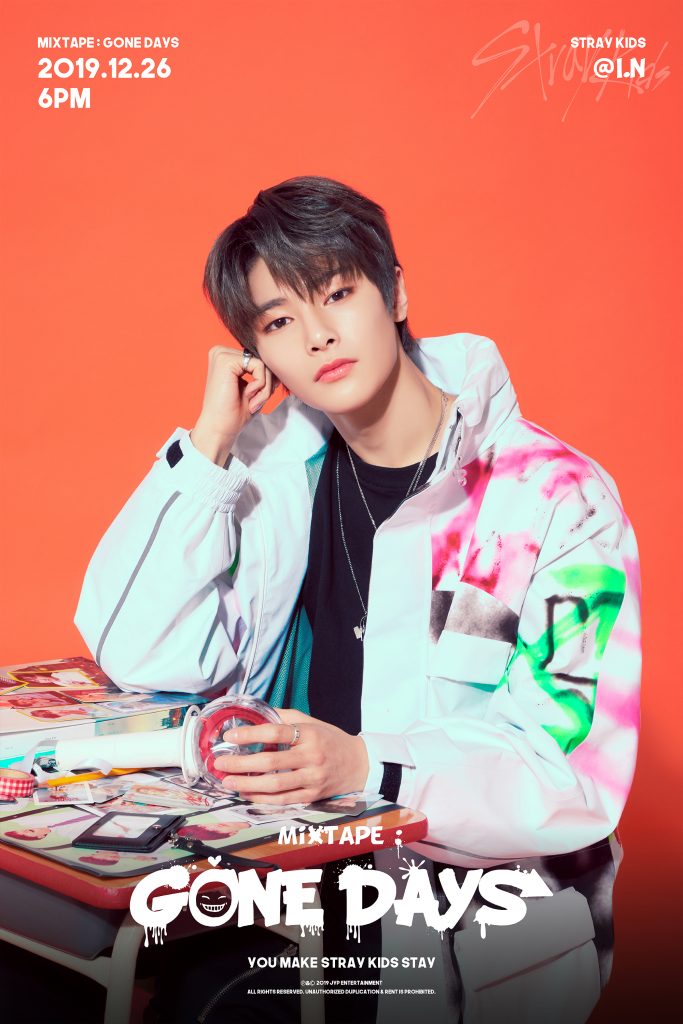 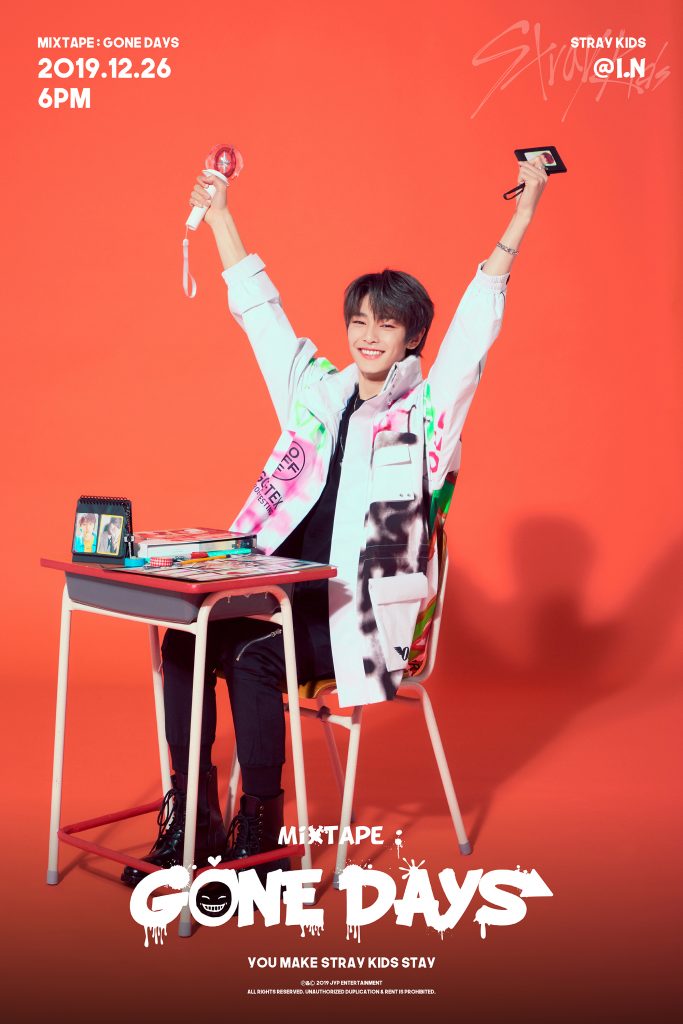 The “Mixtape: Gone Days” project will be the group’s second official release for the month, following their comeback mini-album Clé: LEVANTER which was released on December 9. In addition to the mini-album’s headliner “Levanter”, they also shared an emotional music video for its b-side track “You Can STAY” on the 22nd.