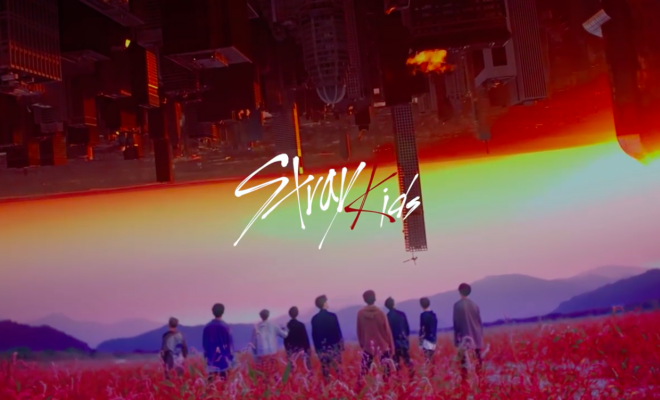 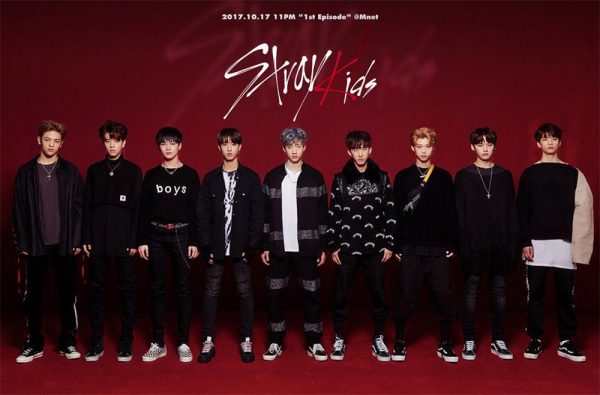 Stray Kids is a reality show collaboration between JYP Entertainment and Mnet that ran over the span of 10 episodes.

Running with the “trainees versus JYP” format, the show gives space for the nine JYP trainees to prove that they are fit for debut.

The show’s finale announced that all nine trainees will debut, and the representatives from JYP Entertainment have confirmed the boys’ debut scheduled for 2018.