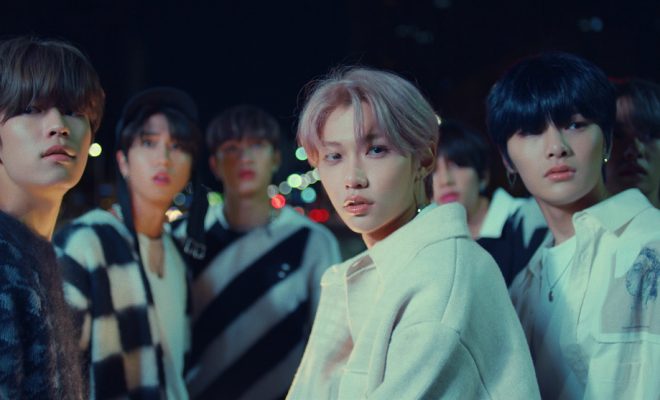 Will Stray Kids finally find their way out of the hellevator?

Stray Kids had signaled the beginning of the countdown for their upcoming album Clé: LEVANTER, the expected conclusion to their Clé album series which is set to be released this December 9. 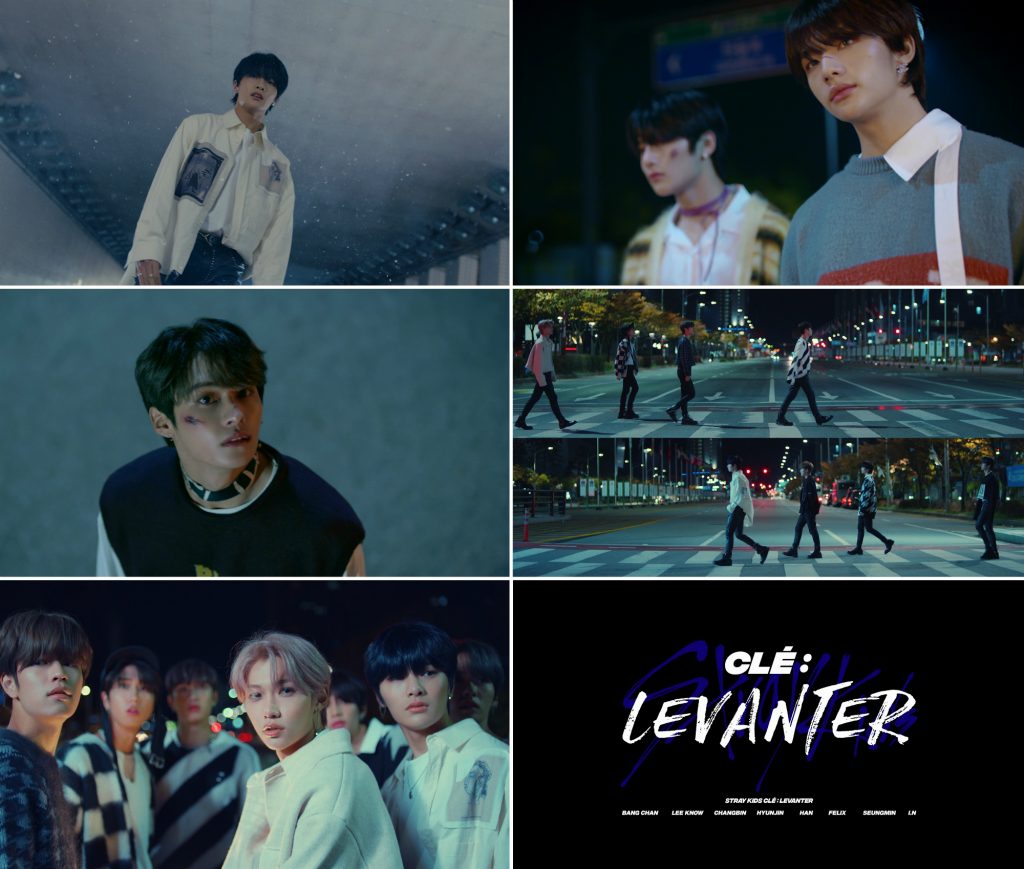 After the prelude of the album’s much-anticipated release with the heart-racing tracks “Double Knot” and “Astronaut” unveiled earlier in November, the group took fans back to their struggle to escape the hellevator and the maze in the movie-like trailer for their upcoming album Clé: LEVANTER on the midnight of November 28.

Creating a dramatic atmosphere, the Stray Kids members showed off how they seemed to be attached to each other like fate even though they exist in different time and space, separated by obvious items representing realms such as elevators and tunnels.

The acting of the members, like Seungmin who showed pain and tears during his attempt to escape, and him, Han, and Bang Chan screaming at the sudden fall of the elevator, also completed the trailer’s movie-like feel and showcased their talents.

Additionally, objects that remind of the Clé series, such as a compass, door and key, fill the video, along with overflowing tension and development which amplified the thrilling feeling of the teaser.

With the new door then appearing after the scattered members gather in one space towards the end, the gaze of eight members staring at it raised curiosity about the continuation of their concept to be seen on their comeback music video.

On the afternoon of November 28, Stray Kids also shared a preview of the inclusions on Clé: Levanter‘s physical album copy.