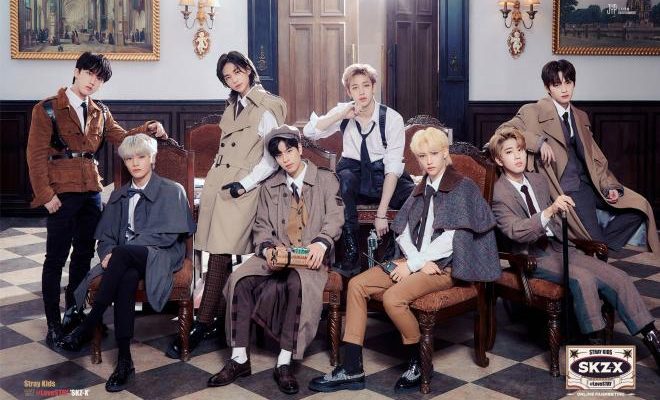 Stray Kids To Make Highly-Awaited Comeback With A New Single

Attention, STAYs! You all should buckle up as your favorite boy group Stray Kids will grace the music scene soon with good and enthralling music!

After stealing worldwide fans’ attention with their appearance and participation in Kingdom: Legendary War, Stray Kids are now ready to dominate the K-Pop realm again with a new track! 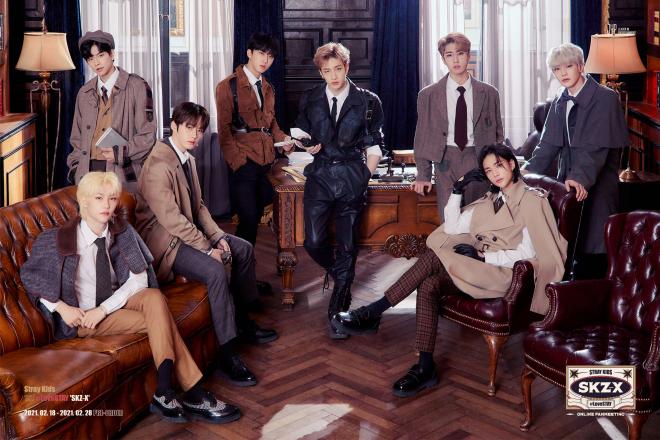 On June 15, an industry representative reported that the talented boy group will release a digital single later this month.

Shortly after, JYP Entertainment confirmed the thrilling news, making worldwide STAYs giddy and excited. The agency said, “They are preparing to release a new song. We will let you know the exact schedule once confirmed.”

When asked whether fans can anticipate Hyunjin’s participation in the song, JYP Entertainment responded, saying, “We will answer you and tell you the exact situation in summary soon when things are already confirmed and sorted out.”

Meanwhile, STAYs can stay on the lookout for the vital details regarding the group’s upcoming offering such as the theme, message, genre, as well as exact date of release, which you can find out in the coming days—perhaps even weeks.

This specific single will mark Stray Kids first official Korean music release since “All In (Korean Version)” came out in November 2020. It will also mark as their return after winning the recently-held idol survival program Kingdom: Legendary War. 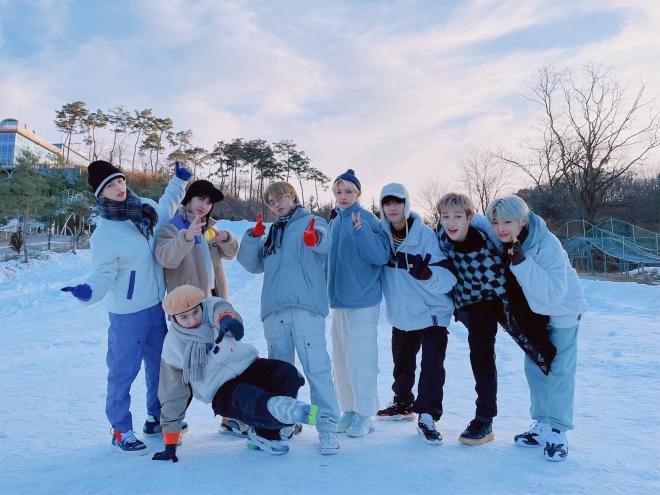 “All In (Korean Version)” is the translated version of their hit 2020 Japanese single of the same title. Through its catchy beats and trendy rhythm, the song became popular even to casual listeners.

The choreography of the song is also bouncy and eye-catching. Anyone that could see it will immediately get off their feet and dance, given its addictive and intoxicating melody and message.

Adding to their list of recent feats, Stray Kids also released a collaboration track with Alesso and Corsak  titled “Going Dumb” for the game PlayerUnknown’s Battlegrounds. The group also stunned the audience with their fierce and fiery single “WOLFGANG,” which served as their final piece for Kingdom.

With these, expectations are now rising regarding what kind of unique sound the group will bring to the table.