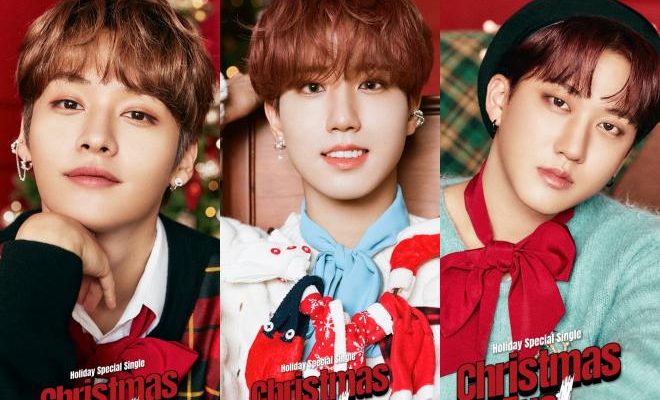 Stray Kids veer towards a lovely and classy aesthetic in the latest eye-catching previews for their holiday single “Christmas EveL!” 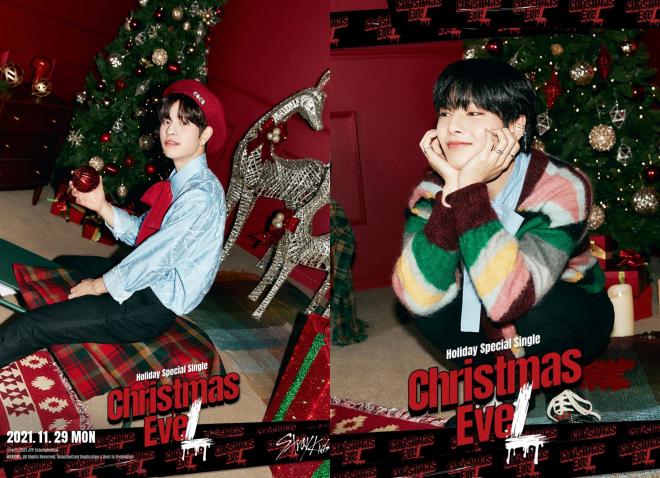 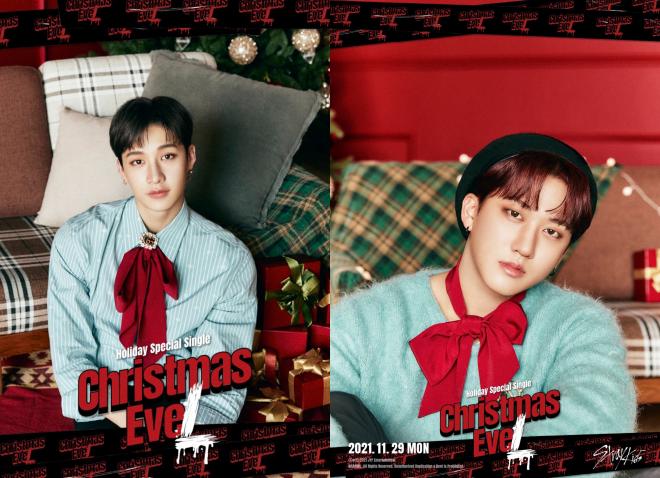 While sporting preppy and vibrant clothing pieces fit for the cold season, they demonstrated their amazing projecting skills. They were able to nail the vibe of the shoot in an instant, further proving that they are indeed one of the most versatile K-Pop groups from the fourth generation today.

The heavy usage of holiday-themed props, backdrops, and lighting made the teasers better and more attractive than ever. They also helped the boys to perfectly pull off the theme for the special release. 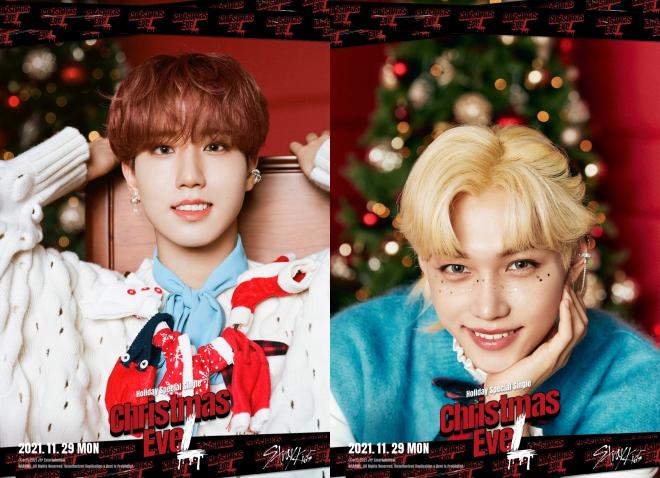 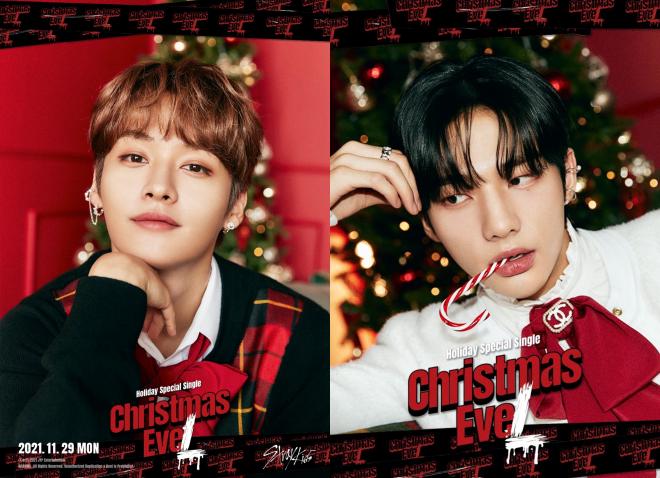 On the whole, looking at the results will instantly make you recognize how much the group worked hard for this surprise offering and how they want it to be memorable for global STAYs who have supported them and their music for the past three years.

Prior to releasing these new previews, JYP Entertainment has already unveiled the first MV teaser to the track, individual concept photos, album details, a group photo and a tracklist.

The agency also recently released an MV preview for the group’s other single titled “Winter Falls.” Exhibiting a quiet and melancholic vibe, the boys all look quite lost and sad in the teaser. This is way different than what “Christmas EveL” is about, further solidifying everyone’s claim that this is going to be a ballad song.

STAYs should continue to look out for more fun and exciting sneak peeks coming out in the next few days.

Stray Kids will release their special holiday single on November 29 at 6 PM KST.