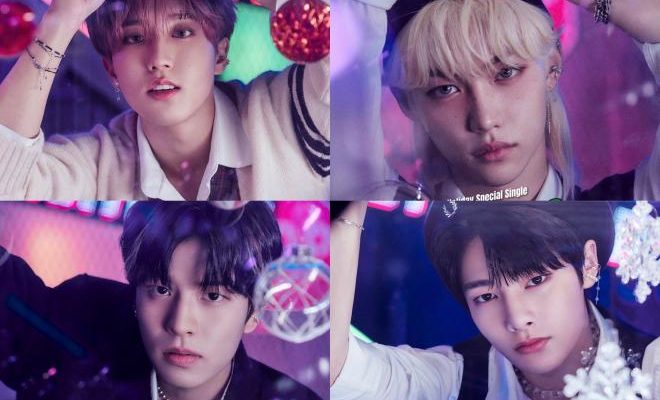 Global STAYs are definitely getting a wonderful present from their favorite group Stray Kids! They finally released the highly-awaited teasers for their holiday single “Christmas EveL!” 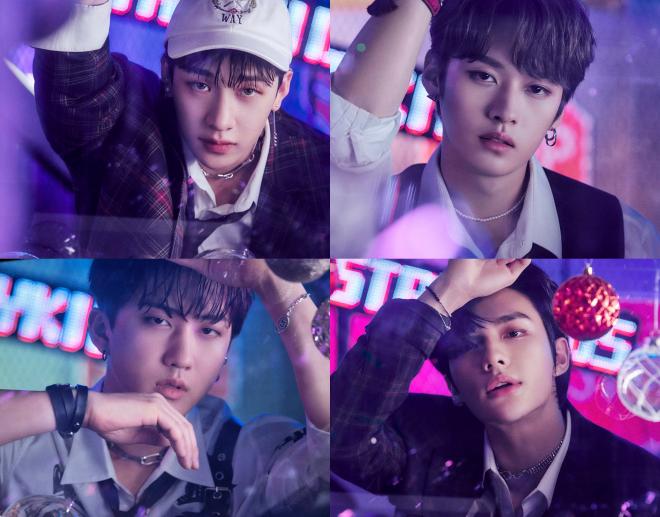 Scheduled to return after three months, the boys garnered attention as they flaunt their insanely attractive and refreshing visuals. Embodying a fierce holiday concept, they were able to prove their versatility once again and their ability to pull off any kind of theme.

Sporting various warm and dark-colored ensembles, the group portrayed a cool and preppy image while giving everyone a hind regarding the mood of their upcoming single. From the looks of the photos and the title, this release is going to be epic, just like their previous ones. 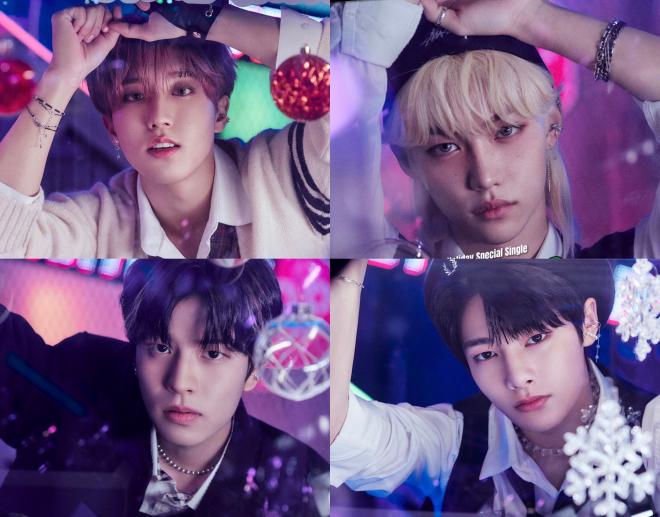 Hailed as one of the hottest and most talented fourth-generation groups today, the members were able to display their chic and enthralling sides, while posing impressively in front of the camera. The simple but impactful styling always fit their image and it even made STAYs excited for what is about to come.

Their facial expressions and piercing gazes were spot-on, and they fit perfectly with the playful vibe they are trying to demonstrate in this release. The results of the shoot display how much they have matured as artists and how far they will go in the future.

Accompanying the previews, JYP Entertainment has also revealed the thrilling sneak peeks for the single album. It will come in two versions only namely “Limited” and “Standard.” Both versions include a digipack, a photobook, a CD, a photocard, a glitter photocard, a sticker sheet, a folded poster and a photocard set.

Those who purchase the Limited version will also receive a Christmas seal and a Christmas card. Prior to releasing the album details, the agency also unveiled the official poster for the single, which gained traction in just a day after its release.

“Christmas EveL” is Stray Kids’ surprise gift for STAYs who have given them warm support and massive love this year. Thus, there will be no promotional activities for the said release including music show guestings. Fans should continue to look out for more teasers as they will surely be released in the following days.