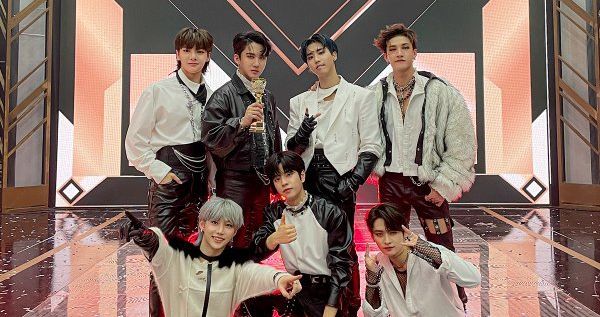 All six competing groups fought for their spot and ruled the stage with their legendary performances!

The famous idol competition program broadcasted its finale episode and the audience was all in awe to witness such magnificent production numbers. 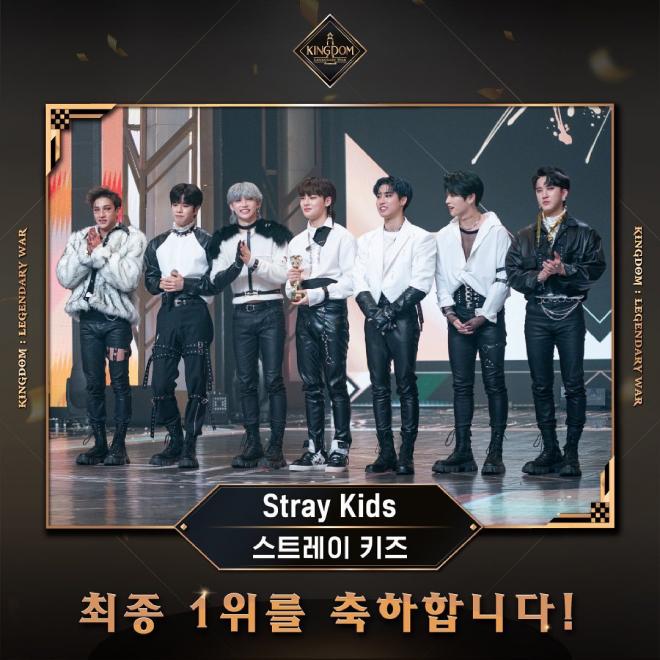 The famous K-pop survival show of Mnet, Kingdom: Legendary War has finally aired its much-awaited finale. The Korean boy groups involved in the show just proved that there are no limits when it comes to bringing your best in every performance.

The live broadcast of the said program happened last June 3 and various fans all over the world took part in supporting their favorite group.

For one last time ATEEZ, iKON, BTOB, The Boyz, SF9, and Stray Kids showed their outstanding moves to compete for the spot. They had a close fight over who will be hailed as the newest winner of the Kingdom.

Each team performed their newly released songs. These talented artists impressed the viewers with their unique and never-ending world-class performances. After the six competing groups delivered their winning pieces and tallied all the live votes from the fans, host and TVXQ member Changmin announced the final winner of the legendary show.

With their epic and jaw-dropping execution of their song Wolfgang, Stray Kids was hailed as the winner of Kingdom: Legendary War. Their hard work has finally paid off.

Every group did their best and all deserved to be lauded for their great teamwork and determination all throughout the show. Before the program wrapped up, some members of the six groups expressed their feelings towards the finale of the competition.

These sets of performers made a big impact in the eyes of the fans and viewers. They were able to showcase their unique talents in front of thousands of people.