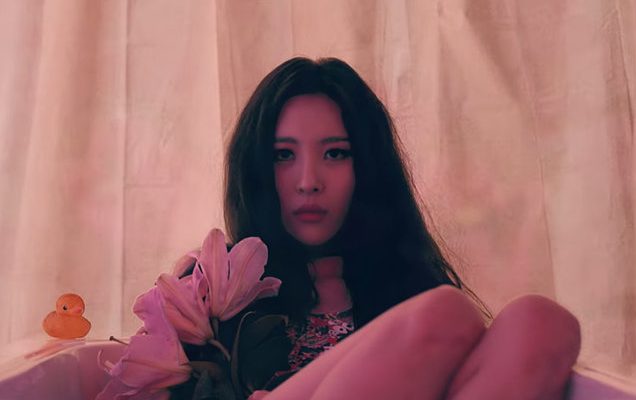 Sunmi has achieved a brand-new record as a soloist with “Gashina”!

In the morning of June 4, the music video for 2017 hit song of Sunmi titled “Gashina” has officially garnered more than 100 million views on the YouTube platform.

Notably, it is her first ever solo track to reach the said impressive count. 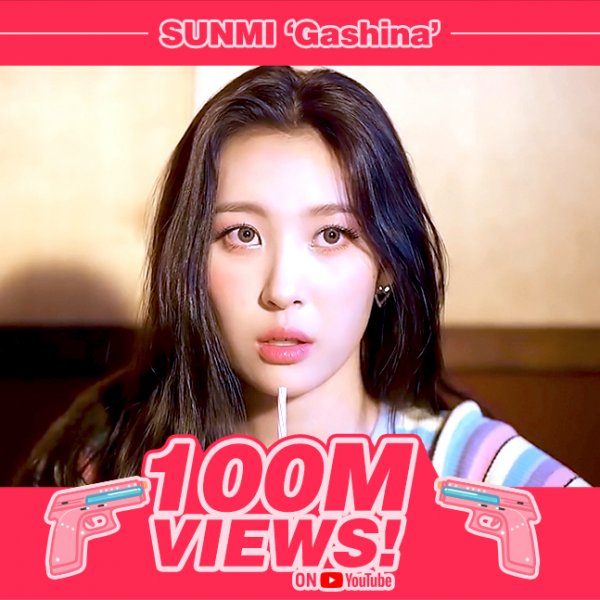 The former Wonder girls member was able to reach the milestone in about one year, nine months, and 13 days since the successful release of “Gashina” in August 2017.

The beautiful and talented singer has now joined the short list of K-Pop female solo acts who surpassed the aforementioned massive amount of views. Other music video tracks that hit the 100-million mark on YouTube include Jennie’s “SOLO”,  Taeyeon’s “I”,  “Palette” by IU, and Hyuna’s “Bubble Pop!” and “Ice Cream”.

Meanwhile, Sunmi is currently busy preparing for her ongoing first ever world tour. Titled WARNING, she already visited a total of 16 cities around the world starting in Seoul on February 24. Aside from meeting domestic fans, she likewise gifted international fans in Asia, North America, and Europe with her fiery stages.

Moreover, after just recently meeting fans at Huxley’s Neue Welt in Berlin, the female artist is set to wrap up her tour in Paris on June 7.