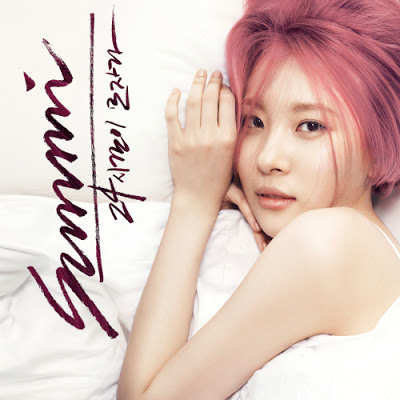 Through various official social networking sites like Twitter and facebook, JYP Entertainment revealed the dance version music video of Sun Mi’s 24 Hours. Her comeback single has been receiving a lot of love from fans, even receiving an all-kill status for topping online music charts.

Check out the video here: