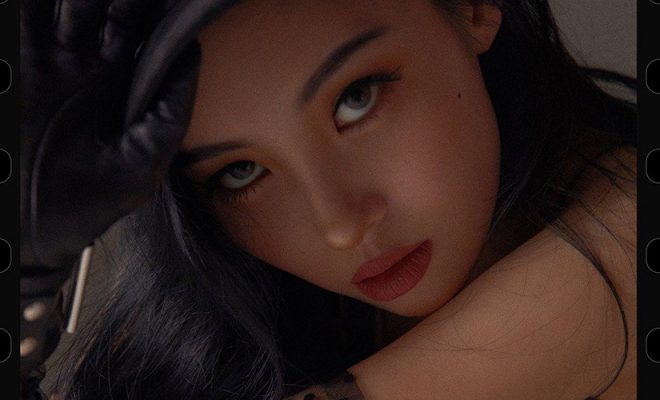 Following the curtails of her last successful hit, Sunmi is back with another powerful single, “Heroine”

Former Wonder Girls member turned soloist Sunmi is back with another addictive single. While “Gashina” was iconic for its addictive dance moves, “Heroine” gives her the chance to show off her powerful vocals and stage presence.

Throughout the song, she belts out her love and hate relationship with the man she loves. In a way, “Heroine” seems to be a prequel to “Gashina,” as reported by Naver, and tells the story of a woman before the breakup. 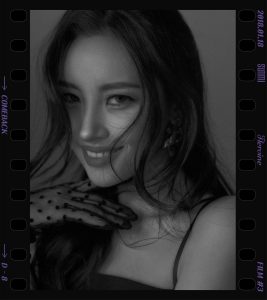 Her use of electronic beats, synthesizers, and instrumentals enables the songs to have multiple layers, creating a dynamic and complex song. It’s definitely a testament to the hard work of her company, MAKE US Entertainment, and Sunmi to constantly create new sounds, especially following the absolute success of “Gashina.”

“Heroine” gives off a powerful cinematic flair with constant imagery of her performing on stage.  Throughout the video, Sunmi declares “the show must go on,” despite heartache.

Sunmi debuted in the infamous JYP Entertainment group Wonder Girls in 2007. The group released hits like “Nobody,” “So Hot,” and “Why So Lonely” before disbanding in 2017.

Prior to the group ending,  Sunmi debuted as a soloist with songs like “24 Hours” and “Full Moon.” She decided to leave JYP Entertainment after the release of “Full Moon,” and joined MAKE US Entertainment in an attempt to be given more creative freedom. The move clearly worked for her, as she released “Gashina,” one of the biggest songs last year.

Sunmi has always been the heroine of her own life, and her vibrant career over the past decade proves it. Her latest song, “Heroine,” shows her in the spotlight, right where she belongs.