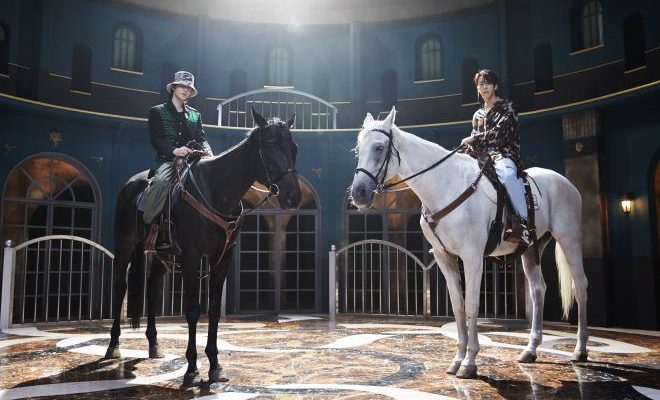 Super Junior D&E are making their highly awaited comeback in a couple of days with BAD BLOOD. The duo stirred up the excitement even more with the reveal of the first music video teaser. 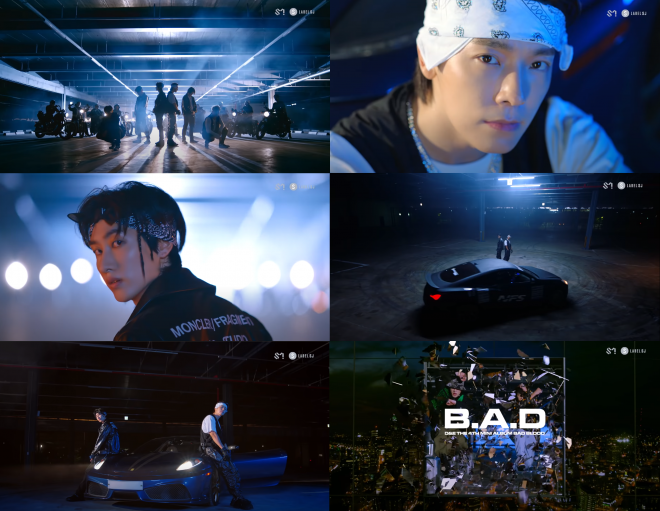 Donghae and Eunhyuk portrayed hip and bad boyish sides in the newly released trailer for their main track “B.A.D”. The setting included expensive looking cars and apartment. In addition, the video ended with the two running towards and jumping out of a window.

Fans were also able to get a glimpse of how the song sounds. The addictive melody was surely enough to hook listeners and to raise their expectations.

Previously, the unit teased with music video Prologue images, featuring the two artists on horses. They looked magnificent riding the beautiful animals, poking at the curiosity for the final outcome.

D&E revealed various images, both group and solo. The unit also shared the track list which includes a total of five names. In particular, each of the members participated in the creation of a song on the album.

Eunhyuk took part in the lyric writing for the rock ballad “To You, Tomorrow”, while Donghae self-composed the electronic hip-hop title track “B.A.D”.

The two are almost done with the teasers as the album’s release date nears. Specifically, fans are expecting another trailer to be shared in the remaining couple of days.

Super Junior D&E will release the full music video and the mini album BAD BLOOD on September 3 at 6 PM KST.