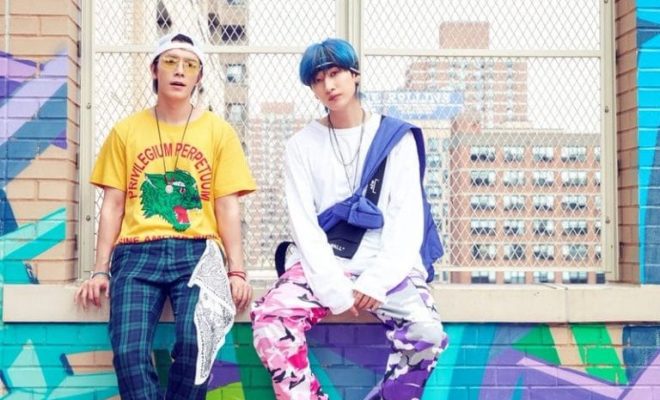 Super Junior D&E Will Make This Comeback ‘Bout You

Super Junior D&E are making their comeback this August with a second mini album!

The Super Junior sub-unit, composed of members Donghae and Eunhyuk, are set to make their return to the music scene with a second mini-album!

This comeback marks Super Junior D&E’s first Korean release after over three years since they had dropped their first mini-album The Beat Goes On.

The mini-album titled ‘Bout You will be released on August 16, 6 PM KST. Meanwhile, the comeback music video, as well as the album jacket, are revealed to be shot in New York.

These details, along with a hip and colorful teaser image, were announced on August 1 via Super Junior’s social media accounts. 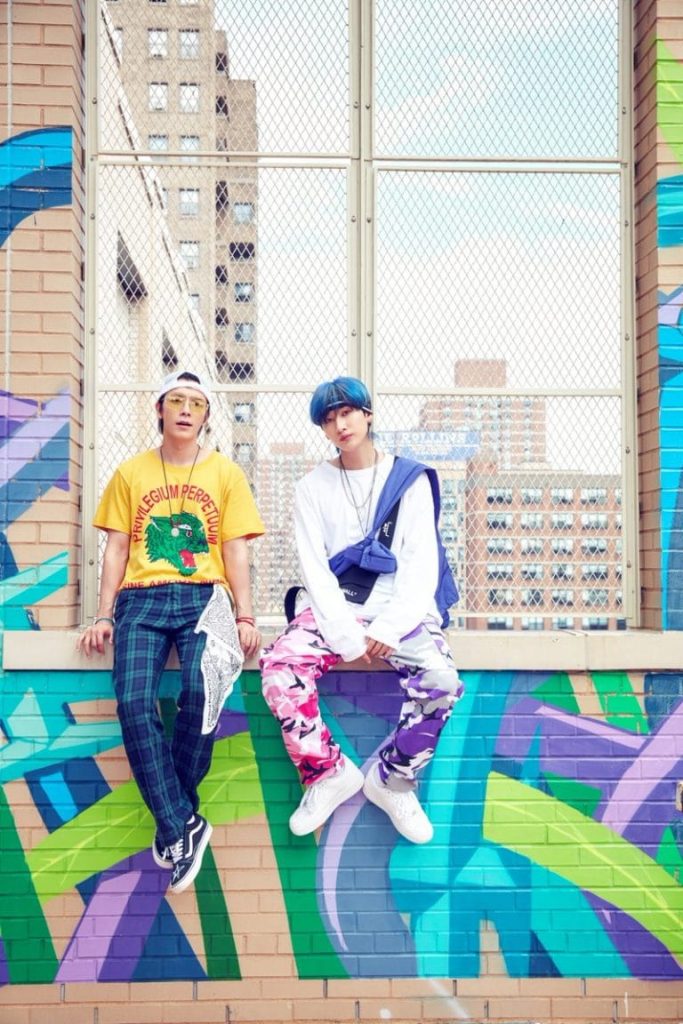 Donghae and Eunhyuk will be releasing their third Japanese studio album entitled STYLE on August 8 as well!

STYLE will include the duo’s monthly Japanese releases after the return from their mandatory military service last year. Besides these tracks which include “Here We Are”, “You Don’t Go”, and “Lose It”, the album will also contain new songs like “Polygraph” and the lead single “Sunrise”.

Following the album’s release, the duo will embark on a Japanese tour starting on September as they plan on promoting their latest activities in both countries respectively. The tour will run until November 2018 and hold stops in Yokohama, Kobe, Tokyo, Nagoya, Hiroshima, Fukuoka, and Sapporo.

STYLE will be Super Junior D&E’s third Japan tour after The 1st Japan Tour 2014 and Present in 2015.

Super Junior D&E was introduced as a sub-unit in 2011 with their single “Oppa, Oppa”, making them Super Junior’s fifth official sub-unit. Their last Korean-released music video was “Growing Pains”, which was the title track for The Beat Goes On in 2015.

Are you excited for Super Junior D&E’s comeback? Let us know by leaving a comment below, giving us a holler on Facebook, or tweeting us at @hellokpop!