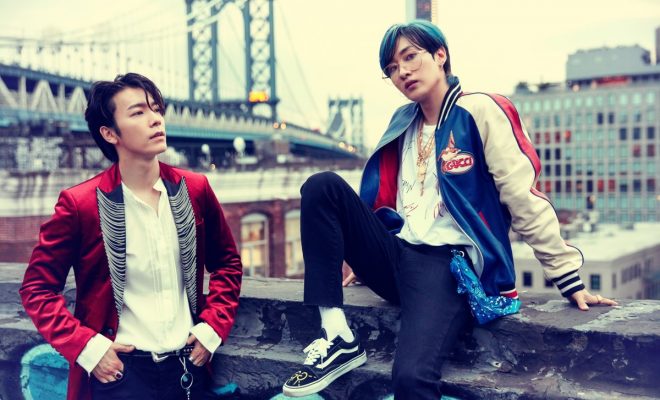 Super Junior’s Donghae and Eunhyuk are about to return as D&E with a new album, titled BAD BLOOD. They unveiled the details for the planned release, creating excitement among their fans. 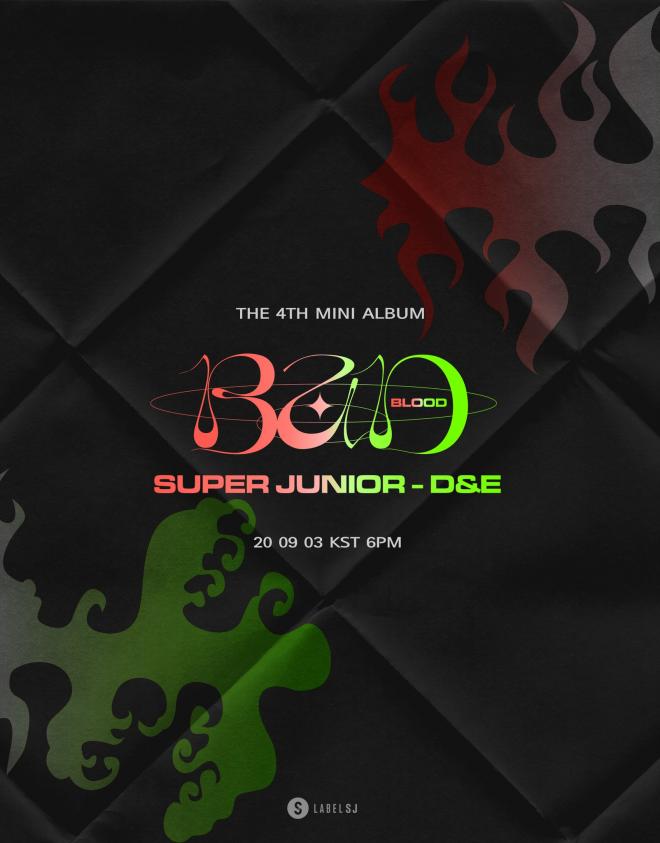 The sub-unit is about to captivate global fans with its latest music which is scheduled for early September. The “hot duo” attracted attention by unveiling a concept image on August 18, prior to the album’s release.

In particular, the image features the contrasting red and green colors, reminiscent of D&E’s intense atmosphere which will be introduced through BAD BLOOD.

Previously, the duo released the digital single “Oppa, Oppa” in 2011, which was later followed by the first mini-album The Beat Goes On. Moreover, D&E covered various music genres throughout the years which include hip-hop, trap, R&B, ballad and house.

Donghae and Eunhyuk garner attention not only with their Korean tracks but also their Japanese releases. They have been showing immense success since the formation of their own unit, receiving love from global fans.

This will be the group’s first release in over a year, after the third mini-album DANGER. Expectation heightens for the comeback as fans are already curious about what type of music the two will bring.