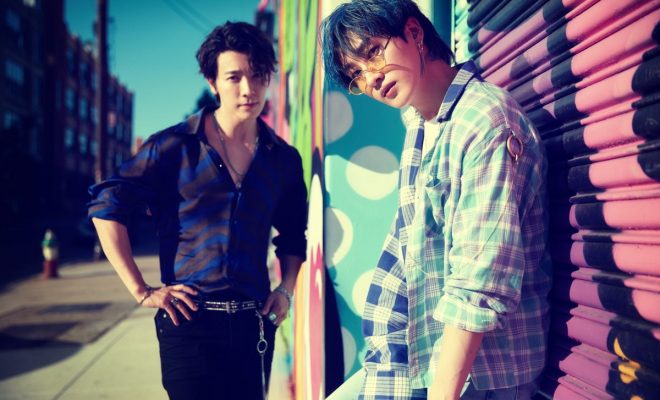 Donghae and Eunhyuk released their highly anticipated album more than three years since their first extended play, The Beat Goes On, came out.

Read: Super Junior’s Donghae Says Being With Eunhyuk Is A Joy To Him 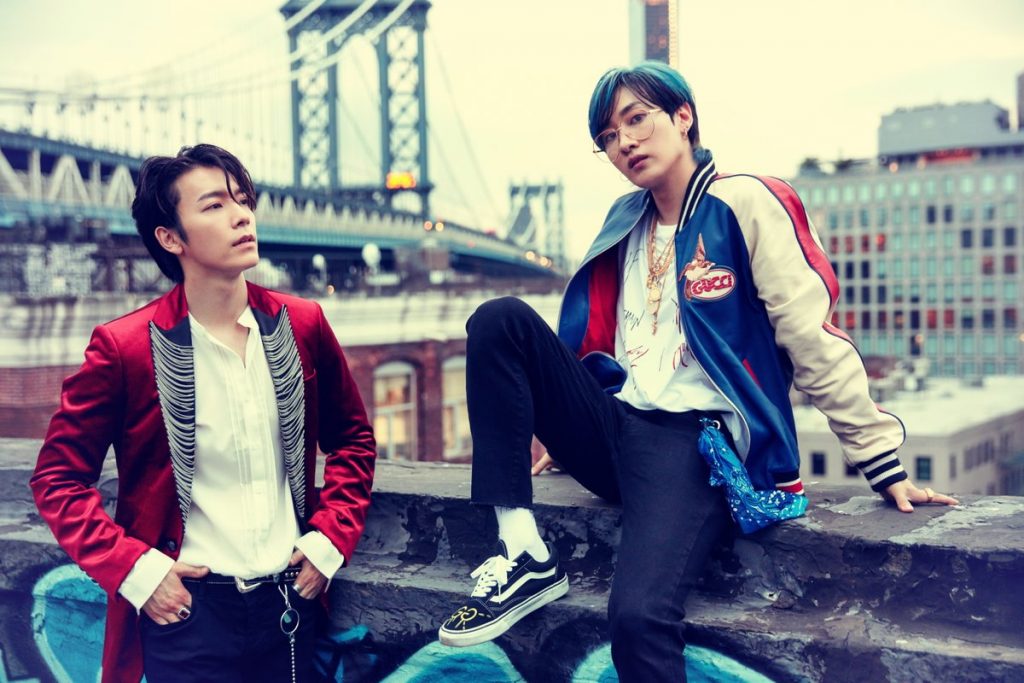 And the loyal supporters of the boy group, ELFs, wasted no time to make sure the duo feel the love and support as ‘Bout You dominates iTunes charts in 14 countries. 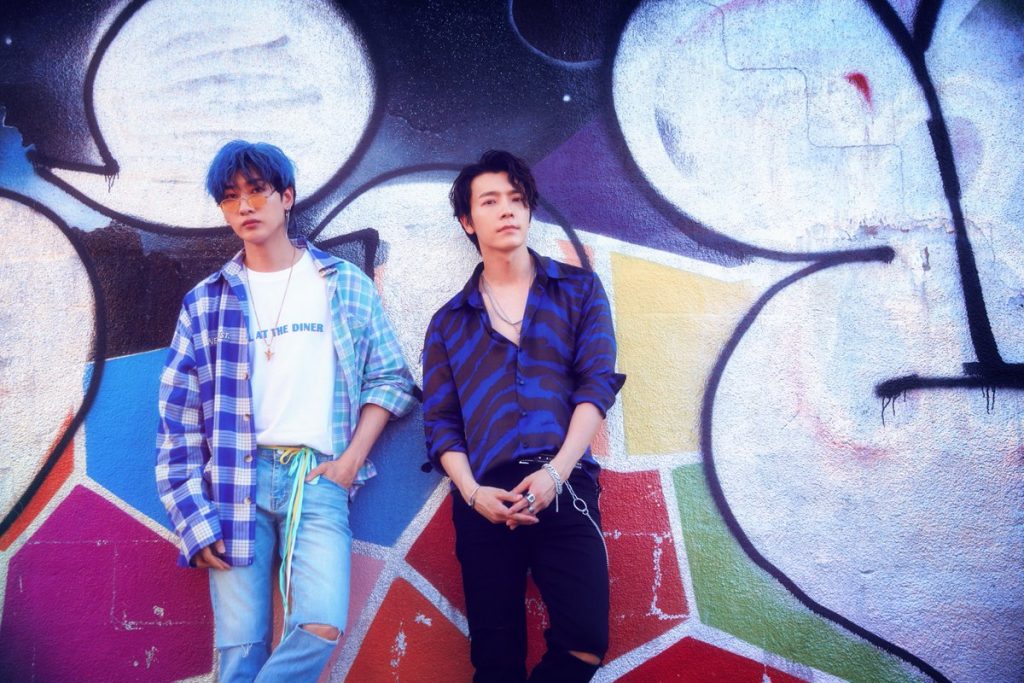 Donghae, who penned and composed Super Junior-D&E’s “Growing Pains”, also crafted new EP’s title track, “‘Bout You”. A music video for the track was released simultaneously as the album.

The duo will hold promotional activities for the EP for two weeks before embarking on a Japan tour from September 7 to November 9. The tour will be in support of their second full-length Japanese album, Style, which was released on August 8.  The album also performed well on Oricon chart, peaking at the fourth spot.