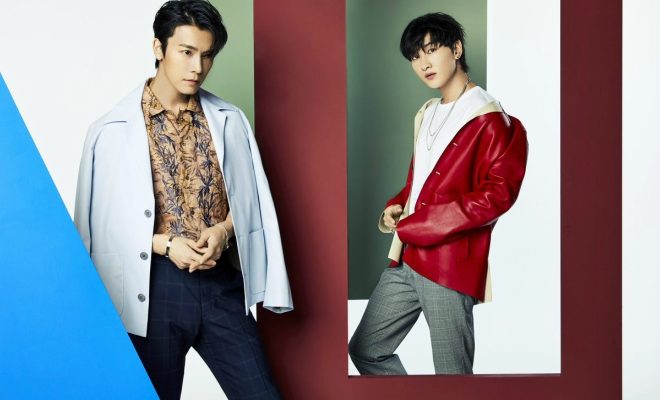 Super Junior-D&E will embark on its first Japan tour in three years since its Present tour in 2015.

The fifth official sub-unit of Super Junior, composed of Eunhyuk and Donghae, will kick off its Japan Tour 2018 – Style on September 7.

It will hold a total of 17 performances and visit a total of seven cities including Kobe, Hiroshima, and Sapporo. Originally set to end in November 4, the duo added November 8 and 9 in Tokyo to the lineup of performances.

Read: Super Junior Does Not Want To Be Called Legendary 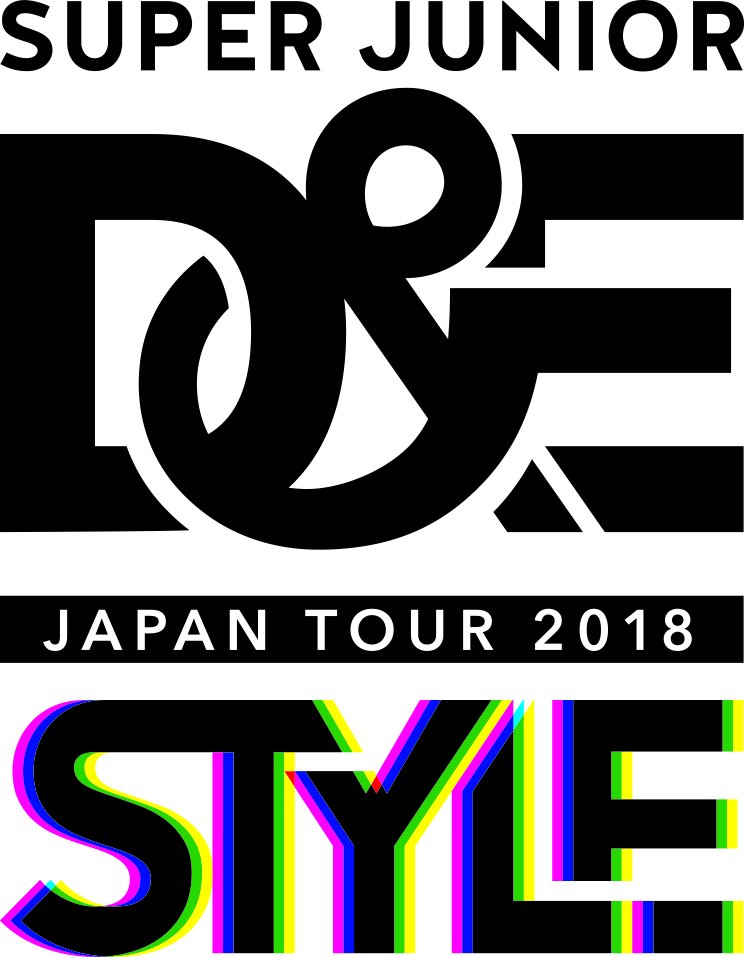 Style will be Eunhyuk and Donghae’s third Japan tour following The 1st Japan Tour 2014 and Present in 2015. Aside from concerts, the duo have also released albums and singles in Japan starting with the Japanese version of their Korean debut single “Oppa Oppa” in 2012 which peaked at the second spot of Oricon chart.

In 2014, Super Junior-D&E released its first Japanese studio album, Ride Me. It was led by “Motorcyle” and included the track “I Wanna Dance”.

Last year, Eunhyuk and Donghae marked their return on Japan’s music scene after completing their mandatory military service with “Here We Are”. The song is part of the monthly Japanese releases of the duo, alongside “You Don’t Go”, “If You”, “Circus”, and “Lose It”. All tracks from the series will be compiled in one album, STYLE, set to be out on August 2018.