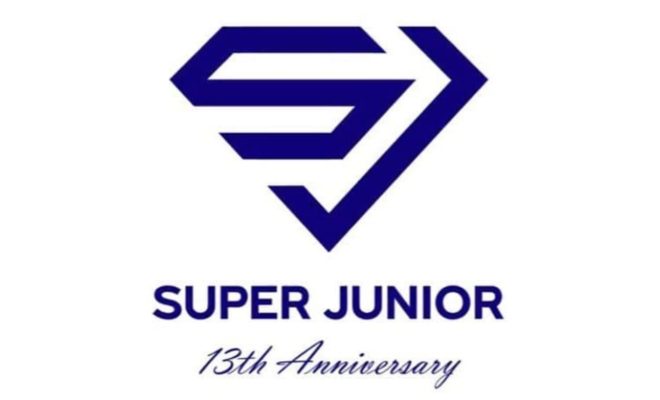 Congratulations, Super Junior and ELFs, for another year!

To celebrate the milestone, the members of the boy group took to their social media accounts and uploaded a video via Label SJ. They commemorated the special day and sent their immense gratitude to their fans who have walked with them and supported them through the years. 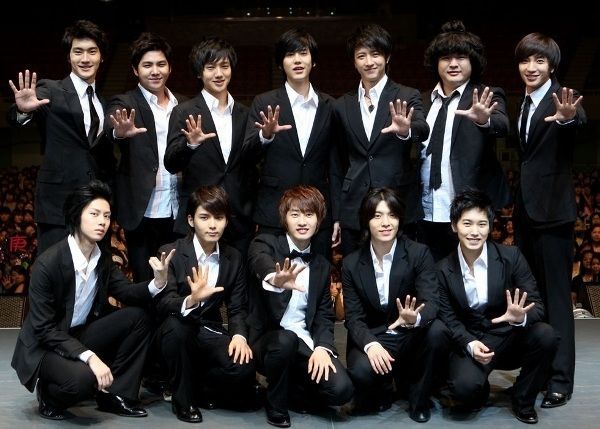 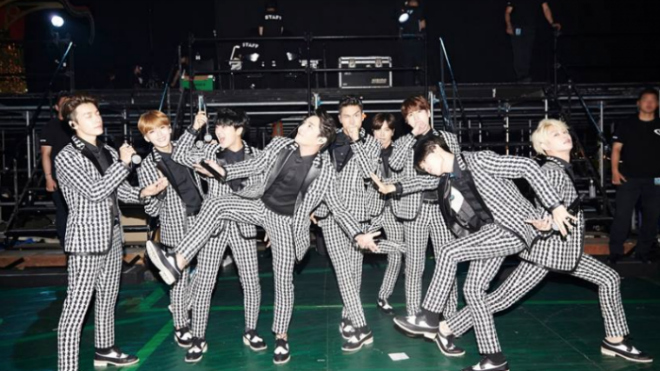 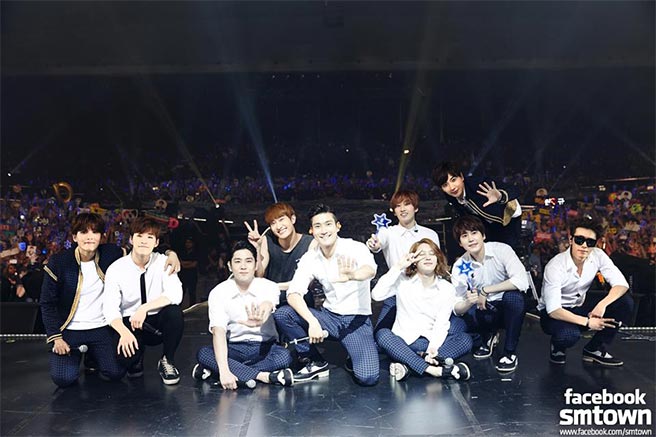 From Super Junior to ELFs

Leader Leeteuk said thank you to the fans for the unchanging love and asked for continued support. He added, “Although it is our 13th anniversary today, I hope to send this kind of video to you on our 23rd, 33rd, 43rd anniversaries.”

Siwon, who recently talked about K-Pop in a lecture at Stanford University, credited ELFs for the 13th-year milestone. He said it would have been impossible to achieve without their patience, cheers, love, and support. Meanwhile, Shindong promised to keep having a good time with fans in the future.

Heechul also sent his well-wishes to his members and fans with the hope that everyone will be healthy. On the other hand, Ryeowook, who is in the middle of his hike in the video, said he would build strength for Super Junior’s upcoming activities.

Aside from sending thoughtful messages to ELFs, Donghae and Eunhyuk took the liberty to announce the name of the boy group’s lightstick which will now be known as “Super Wand”.

Here are the members’ sweet messages to ELFs posted on their social media accounts.

From ELFs to Super Junior

ELFs also took Twitter to celebrate the 13th anniversary of Super Junior with touching and appreciative messages for the boys.

They also used the hashtag #13YearsWithSuperJunior and #슈퍼주니어13년다_축여 which trended on top of the social networking site’s worldwide trends.

Check out some of the tweets of ELFs for Super Junior.

this clip is from exactly 13 years ago. leeteuk told us that super junior would go a long way and that it was only the beginning. im so happy that he was right.#슈퍼주니어_13년_다_죽여#13YearsWithSuperJunior pic.twitter.com/enSTxXsWZQ

HAPPY 13TH ANNIVERSARY TO THE KINGS! ? thank you for your music, your emotions, your stories and your love. let's continue to be together for many more years ? #SUPERJUNIOR13thAnniversary #슈퍼주니어_13년_다_죽여 ? pic.twitter.com/6c5IZLLUcj

A video screened during a week in Santiago de Chile??, to celebrate the 13th anniversary of Super Junior. With love from all ELF of Chile ¡Happy Anniversary! #13YearsWithSuperJunior #슈퍼주니어_13년_다_죽여 pic.twitter.com/vfVCn1Xq16

happy birthday to this amazing group of men who have lighten up my life in a way no one ever did
i'm so proud of everything they've become, i love them so much and even though i wasn't here in the beginning i promise i'll be here until the end#13YearsWithSuperJunior ?✨?? pic.twitter.com/TMFg0pHWNz

even if the numbers changed, my heart would still stay the same ?

SJ has been around even when KPop was still unknown to the most part of this world. They've been through so much. They faced many hardships, but they always rise again. Thank you for being here. Much love for you, dear boys. #슈퍼주니어_13년_다_죽여 #13YearsWithSuperJunior

Happy 13th years Debut Anniversary my Superman ???
i'm so proud to be your Elf in the Sapphire Blue World.#13YearsWithSuperJunior#슈퍼주니어_13년_다_죽여@SJofficial pic.twitter.com/9wNTN1atC5

We have gone through thick and thin ~ We have been through so much together . #13YearsWithSuperJunior #슈퍼주니어_13년_다_죽여 No matter how many years, no matter how long more . We will always be together.. Giving strength, love and support for each other ?? @SJofficial pic.twitter.com/QIJDNcFSVO

To the all beautiful sapphire blue fairies, it's been 13 years since we found some super crazy, insane, talented, freaking handsome, and really kind idols ever. Thanx for loving and supporting our boys Keep stay with dem till d end. Happy 13th anniversary #13YearsWithSuperJunior pic.twitter.com/eIlHlLhi0T

thank you for the beautiful 13 years ?
to our dearest Super Junior, let’s go on a long, long time together. ELF are going to make sure that you’re only going to walk on flower path from now on. let’s be together, forever ?#슈퍼주니어_13년_다_죽여 #13YearsWithSuperJunior pic.twitter.com/ORKqiLcY1L

It's already been 13 years… I can't believe it passed so quickly. Thank you for everything you did to me. Just for being. I love you all and I will never turn away from you ❤️#13YearsWithSuperJunior #슈퍼주니어_13년_다_죽여 pic.twitter.com/7nknu55bHt

Happy 13th anniversary, Super Junior! ? Thank you so much for all that you have done! Cheers to the many many more years together! ? #슈퍼주니어_13년_다_죽여 #13YearsWithSuperJunior ??????

"I want to be Super Junior forever."