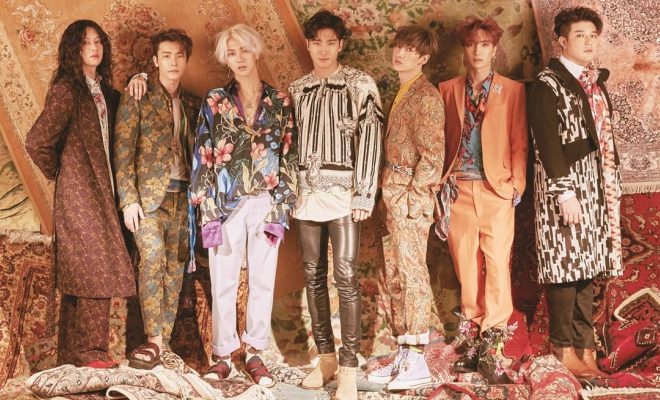 South Korean boy group Super Junior is set to collaborate with foreign artists for the first time, since its debut in 2005 through its upcoming repackaged album.

Super Junior will release its eighth repackaged album Replay on April 12 led by “Lo Siento”. The song is described as an addictive Latin pop song. 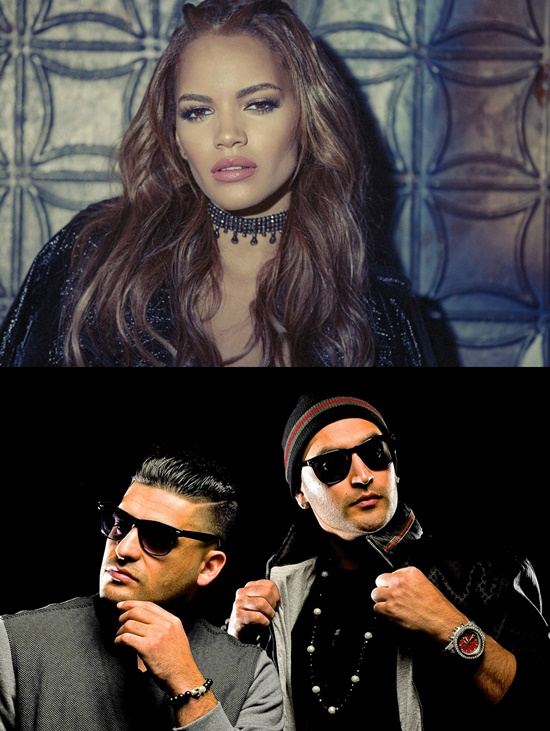 Replay will include all tracks from Super Junior’s eighth studio album Play and additional tracks such as “Lo Siento”, “Me & U”, and “Hug”. The group’s entry for SM Station, “Super Duper” will also be part of the eighth repackaged album’s track list.

Meanwhile, Kim Heechul will be sitting out of music show promotions for the upcoming comeback. According to Label SJ, the singer will not be performing on music shows due to health reasons. 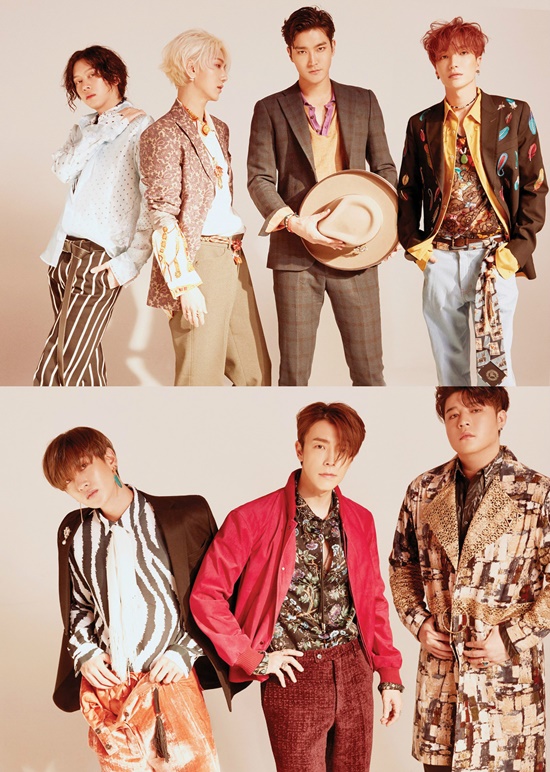 Heechul has previously opened up about his health condition that makes performing difficult for him. During the group’s “Black Suit” era, Heechul only came out during his part and danced the remaining portion of the song with the members. The singer has difficulty dancing due to a car accident that injured his legs.