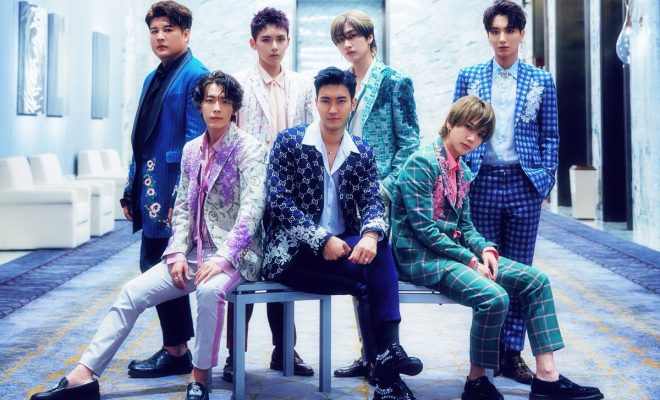 Super Junior Heads To Macau For Their Comeback Showcase

“Hallyu Kings” Super Junior  will prove that their comeback showcase in Macau will be of an exceptional class.

Once again delving into Latin Pop, Super Junior are set to release a special mini album on October 8. Their comeback showcase will be at the MGM COTAI, the largest luxury hotel in Macau at 6pm local Macau time. 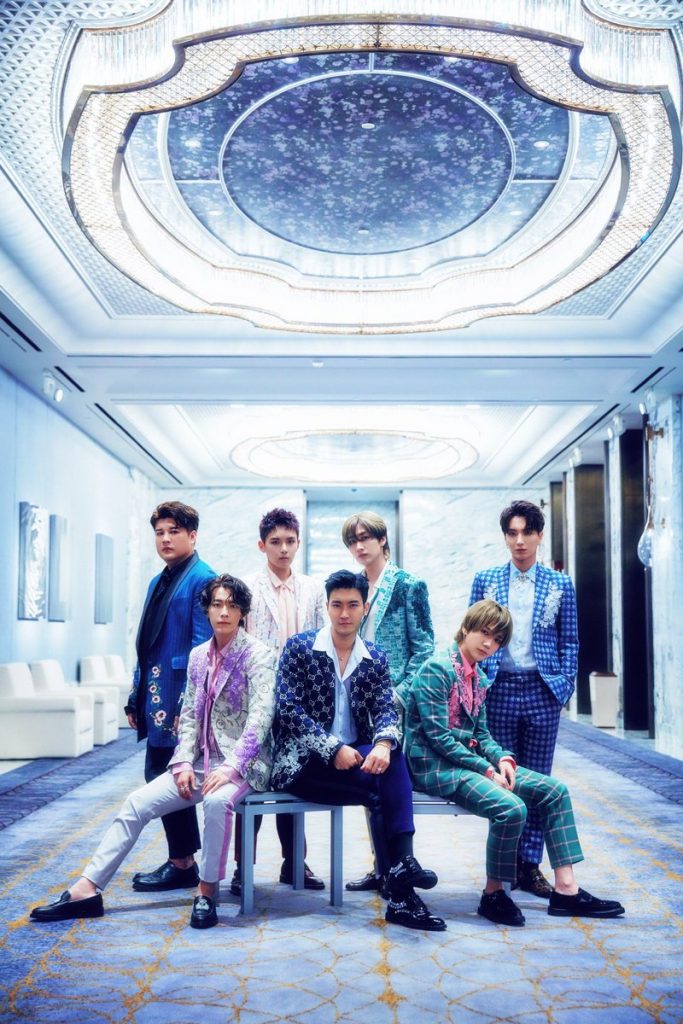 The MGM Theater in MGM COTAI is the first dynamic theater in Asia that can be transformed into ten other stage structures. It’s 900-square-meter ultra HD LED screen can bring out the super colorful and charismatic performance of Super Junior.

On September 27, Super Junior is set to release a new song titled, “Animals” from the upcoming album. You can listen to “Animals” on Melon, Genie, iTunes, Spotify and Apple Music. The track also flows to flavors of Latin pop with distinct addictive charm of the group mixed with tropical and sensual elements.

The latest album will now include Ryeowook, who just got back from his military service. However, Heechul will not be involved in this comeback due to health issues. The special mini album will include five tracks that are yet to be announced.

One More Time will be the group’s second release for this year following the repackage of their previous album Play, now titled Replay. They have proven their popularity once again through their latest comebacks like “Black Suit” and the Latin Pop-K-pop crossover, “Lo Siento” featuring American-born Spanish singer, Leslie Grace.

Read Also: Super Junior To Return In October With First Ever Mini Album

The special mini album’s title track, “One More Time” (Otra Vez) will also be released on October 8 at 6pm along with the album.

Keep updated with Super Junior. Check them out on Twitter! Are you excited for Super Junior’s comeback showcase? Will you be going? Tell us on Twitter!