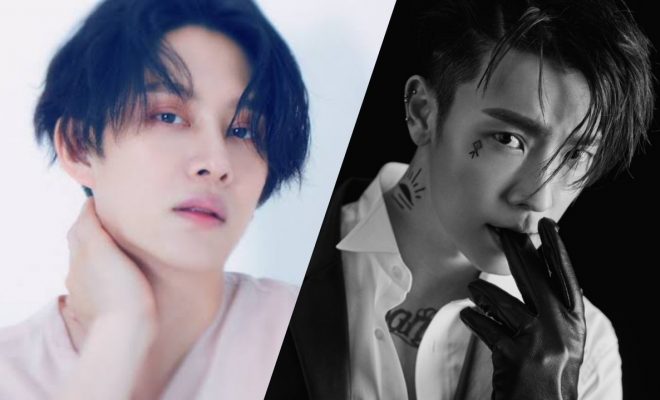 Mark your calendars for the debut of solo artist Kim Heechul!

Super Junior’s Kim Heechul will shine even brighter as he sets out to debut as a soloist with the release of his first solo digital single “Old Movie” this month.

After impressing the music world as a member of Super Junior and with his collaborations, the Universal Star will finally take center stage with his new single. It will be unveiled to the public on April 24 through various music sites. 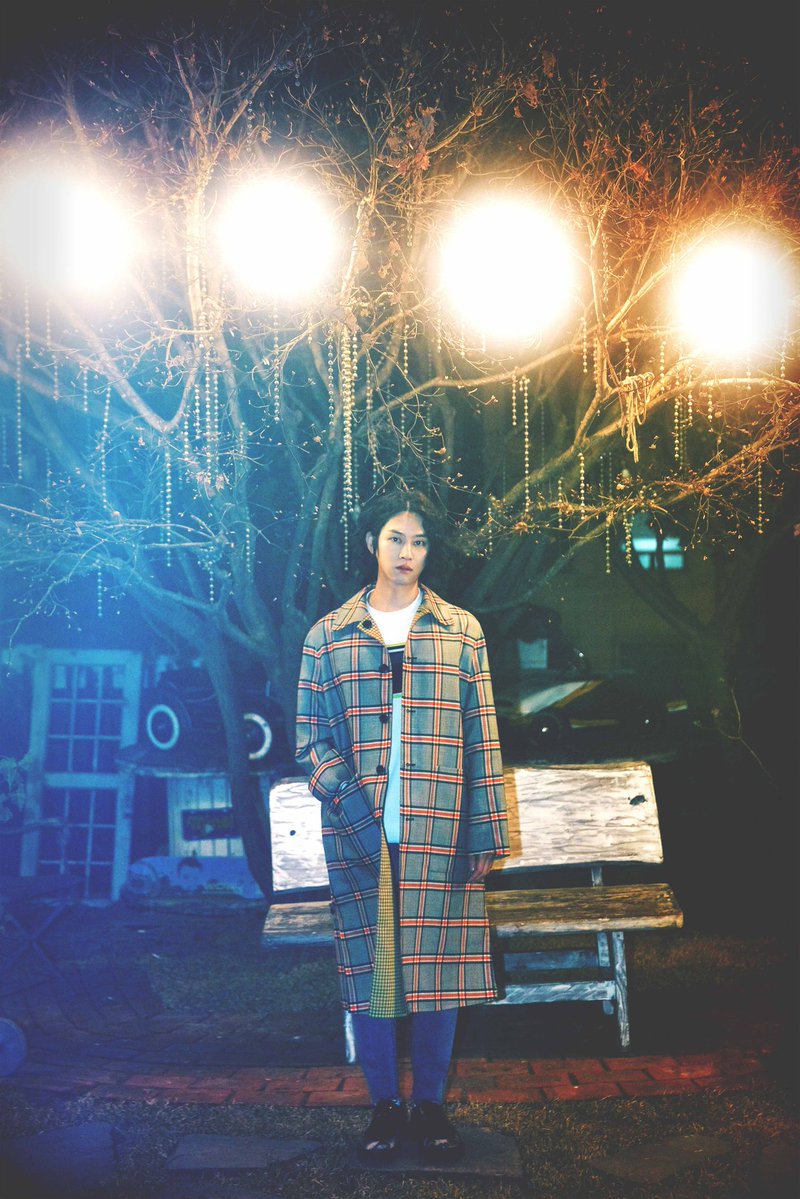 “Old Movie” will show an authentic, rock ballad genre sound. Adding to its sensibility and melancholy, the song will showcase a splendid orchestration. It will also feature the lyrics penned by Kim Heechul and fellow Super Junior member Donghae.

In addition to the digital single, the Super Junior member will hold Universal Star Kim Heechul’s “HEETalk” at the K-Art Hall in Seoul on May 4 and 5. Through the event, he seeks to share with fans new memories while looking back on the precious time of the past years. He will also perform his new song at the event.

Tickets to HEETalk will go on sale via Yes24 Ticket on April 26 at 6 p.m. KST for fan club members and on the same day at 8 p.m. KST for general ticket sales.

Kim Heechul made his mark in the entertainment industry as a singer through his activities with Super Junior and collaborations with TRAX’s Kim Jung Mo and Buzz’s Min Kyung Hoon. His song with Min Kyung Hoon titled “Sweet Dream” topped Gaon Digital Chart.

Other than his activities as a singer, the Super Junior member made a name for himself as a variety star and host. At present, he joins Kang Ho Dong, Lee Soo Geun, Kim Young Chul, Seo Jang Hoon, Min Kyung Hoon, and Lee Sang Min in Knowing Brothers.