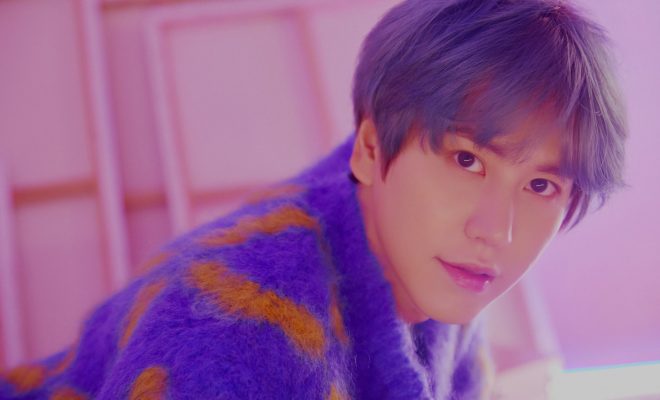 Super Junior’s Kyuhyun continues to live up to his “Prince of Ballad” title as he serenaded with his mellow vocals for a new drama OST! 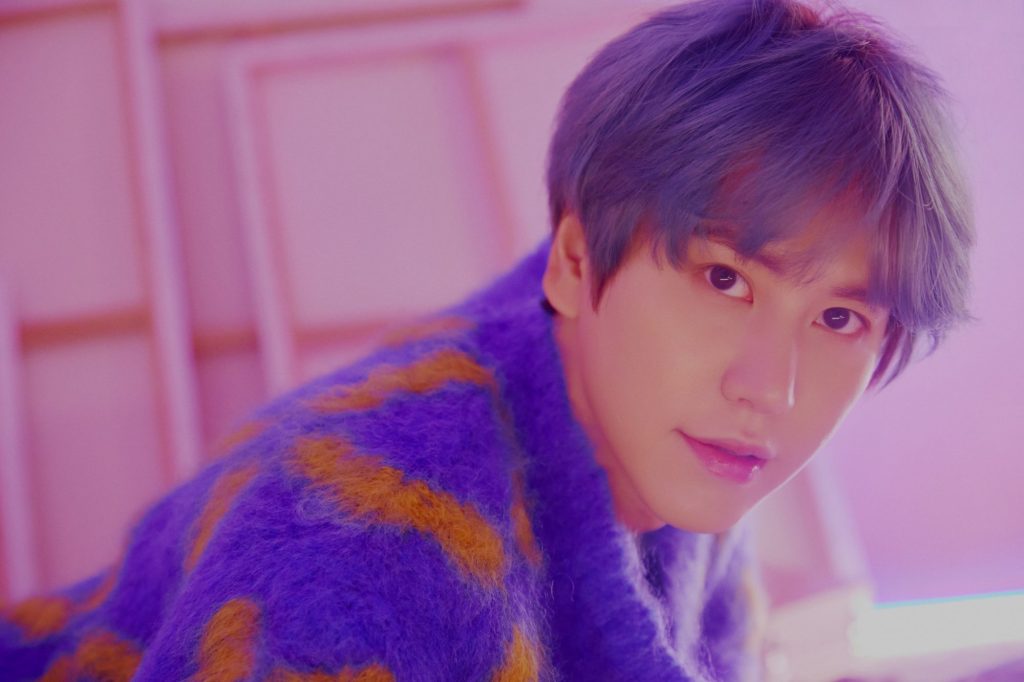 Serving as the fourth OST for the drama, the Super Junior member sang his own version of the song “Confession Is Not Flashy”, a ballad released by singer Lee Seung Hwan in 1993.

Bringing it back 27 years since it was first released, Kyuhyun was able to present the song in his own style that sets it apart from the original.

The lyrical melody of the original, retro-style lyrics blended perfectly with Kyuhyun’s emotion-evoking vocals which make him perfect for ballads. It also presented a calm atmosphere to viewers with the well-blended arrangement of acoustic guitar and rich orchestration. 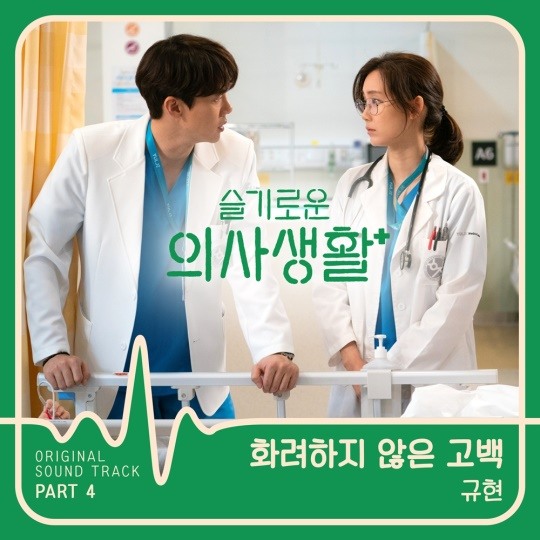 It was also shared that even before the first episode of Hospital Playlist, “Confession Is Not Flashy” was already decided to be an OST. Moreover, Kyuhyun was also tapped early on to sing the track, according to producer Ma Kyung Hee.

“The original singer Lee Seung Hwan’s color and concept are clear, so I thought a lot about the direction of the arrangement,” he said. The producer also explained that since its theme was about love, the dynamic of string instruments were added to the ballad which Kyuhyun’s voice brought to life, creating a “new Kyuhyun ballad”.

Watch the music video for Kyuhyun’s rendition of “Confession Is Not Flashy” below: