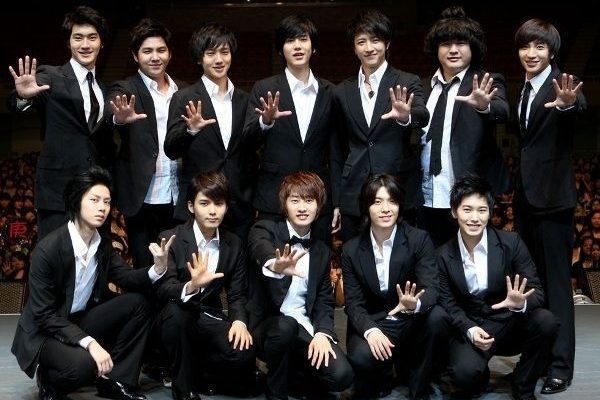 Korean boy group Super Junior sends its gratitude for the past 11 years through handwritten letters dedicated to its Ever-Lasting Friends (ELF). 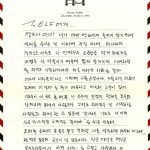 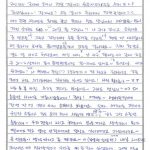 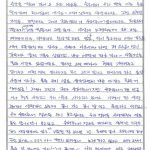 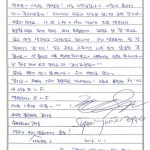 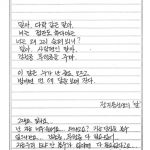 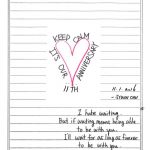 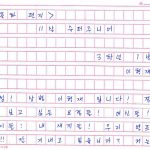 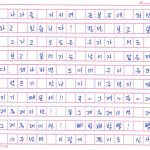 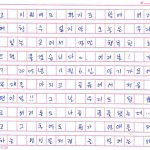 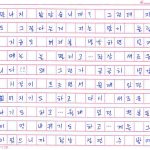 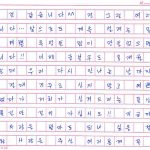 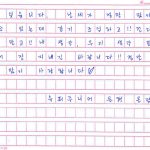 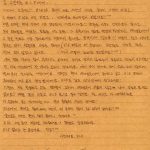 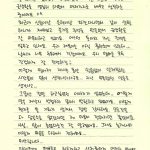 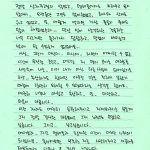 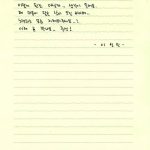 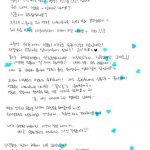 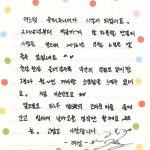 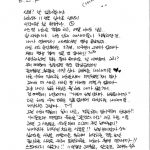 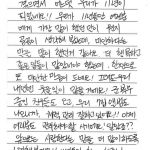 Eunhyuk, who is currently serving the military as corporal Lee Hyukjae, expressed his regret of greeting the fans through a letter again.

He also reminisced Super Junior’s first fanmeeting in 2005 right after their debut stage.

“That day, our faces were all dry and smooth and everyone looked fresh… sigh… and after that, like a couple who first started dating, we’ve always met with a fluttering heart.”

Eunhyuk also expressed his desire to meet their fans again and “make lots of pretty memories through a fluttering heart in the future”. He is scheduled to be discharged from the army on July 21, 2017.

Leader Leeteuk, on the one hand, sent his apologies and promises to fans in his handwritten letter.

“Experiencing lots of stuff and laughing and crying together, unknowingly it has been 11 years,” he wrote. “I’ve pondered a lot of about what did we say to everyone the most in the past 11 years and it seems like we said, ‘We are sorry’, the most. There has to be more happy and good things but meanwhile, I feel apologetic too. Even so, there will be more things to smile about next year!”

Leeteuk also relayed the group’s plan of releasing their 7th album after some members enlisted in the army return.

A video presentation of Super Junior’s past 11 years, juxtaposed with the handwritten letters, was also posted.

ELFs commemorated the 11th debut anniversary of the group with a second school attributed to Super Junior in Doumanaba, 50 kilometers southwest of Sikasso, Mali. Fans all over the world donated to raise funds for the realization of the project. 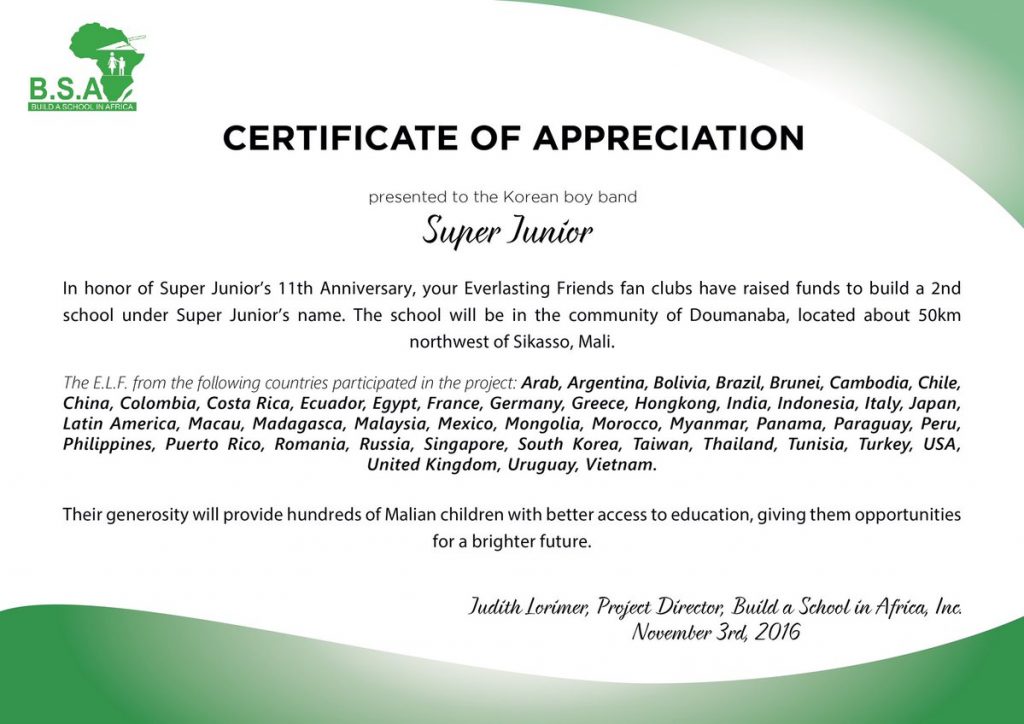 Donations for a second Super Junior school were made by ELFs all over the world. (Credit to @SJCharities)

ELFs further showed their love and support for the group through different fan projects and the use of #11YearsWithSuperJunior hashtag.

Super Junior made its official debut on November 6, 2005 in SBS‘s Inkigayo with Twins (Knock Out), under the name ‘Super Junior 05′.

The ’05’ in the group’s name signified the original concept that SM Entertainment‘s Lee Soo Man had for Super Junior, which involved line-up changes and member replacement to keep the group ‘young and all-rounded’.

Last year, Label SJ, Super Junior’s own exclusive label management, was announced by SM on the group’s 10th anniversary. The label was created for the group’s management, album production and group, unit and individual activities.

Congratulations to Super Junior for the past 11 years!

Hellokpop, as an independent Korean entertainment news website (without influence from any agency or corporation), we need your support! If you have enjoyed our work, consider to support us with a one-time or recurring donation from as low as US$5 to keep our site going! Donate securely below via Stripe, Paypal, Apple Pay or Google Wallet.
286
SHARES
FacebookTwitter
SubscribeGoogleWhatsappPinterestDiggRedditStumbleuponVkWeiboPocketTumblrMailMeneameOdnoklassniki
Related Items11YearsWithSuperJuniorDonghaeEunhyukHeechulKyuhyunLabel SJLee Soo ManLeeteukRyeowookShindongSiwonSM EntertainmentSungminSuper JuniorYesung
← Previous Story BLACKPINK Makes Impressive Comeback With Chart-Topping Tracks
Next Story → BTS Concludes Promotional Activities For ‘Wings’