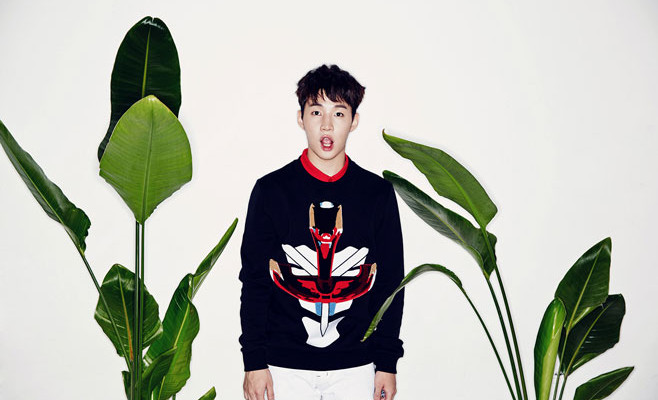 After numerous hints and clues over the past month, Henry Lau‘s long-awaited comeback has been confirmed! 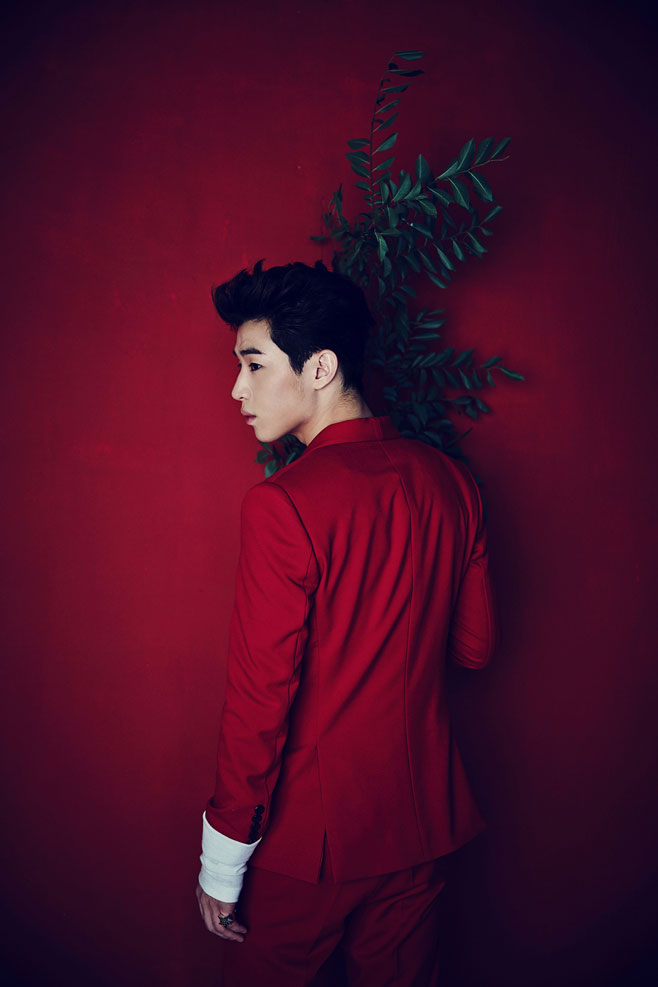 The Chinese-Canadian Super Junior-M member will be dropping his 2nd mini-album, Fantastic, on July 14.

The album will contain a total of six songs of various genres; four of the songs are written by Noizebank, the singer’s own production team.

Henry’s popularity has grown steadily with his involvement on Korean reality programs such as Real Men and Crime Scene, and is sure to further increase with the release of Fantastic.

The multi-talented artist will be actively promoting from mid-July, so get excited!