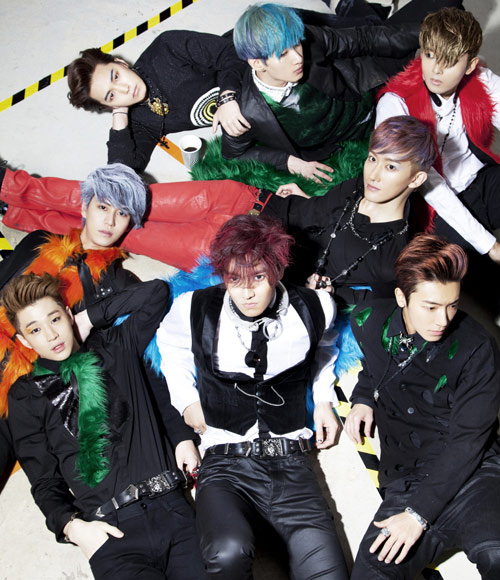 Popular group Super Junior-M will be making a comeback with a new album in China soon. It is said that Super Junior-M will release their 2nd album Break Down on various Chinese music sites on January 7th. They will also reveal their full Break Down music video and already through their teaser many fans in Asia have been showing an overwhelming reaction.

On December 31st of 2012 Super Junior-M participated in the year-end stage in China. SMTOWN‘s YouTube channel and YouKu channel revealed the transformed members were revealed through the teaser video. Especially as Super Junior-M is making their comeback after a long time since Perfection in 2011, many of their music fans are looking forward to the new album.

Also, on January 7th at 2pm (time in China), Super Junior-M will be holding a press conference about their comeback in Beijing. It seems that not only the fans are showing a lot of love, but the media press in China are also very interested.

Super Junior-M will be actively promoting Break Down in China soon.

Are you looking forward to the new album?