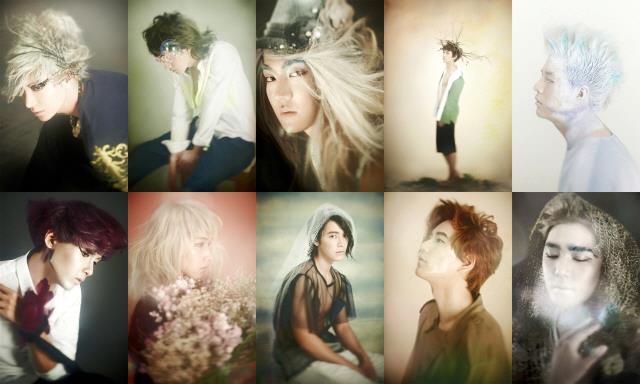 Set to make their Sexy, Free & Single comeback soon, Super Junior has just revealed the tracklist for their upcoming album and information about each of the songs on it.

To showcase the musical skills and talents of the members, Sexy, Free & Single will feature ten tracks, ranging across all genres. The title song, Sexy, Free & Single, is a house track which tells of the successful life of single men, whilst R&B track From U is dedicated to their fanclub, E.L.F.

We also have Gulliver, which was written by Eunhyuk, and will feature the rap talents of himself, Leeteuk, Shindong and Donghae, along with the vocal charms of Ryeowook. Now is a track about a trip to the beach in order to escape life and Rockstar will feature elements from both the hip hop and electronic genre.

Bittersweet is also another track to look out for, as it features the vocal talents of Yesung, Sungmin, Ryeowook and Kyuhyun. Butterfly will feature more electronic dance music, whilst Daydream is an emotional ballad. Lastly, the final song on the album, A ‘Good’ bye, shows bold composition and has attempted an experimental style.

The album is said to also include a remake of Lee Sang Eun’s Someday.

Sexy, Free & Single will be available from July 1 online and will be in stores on July 4.