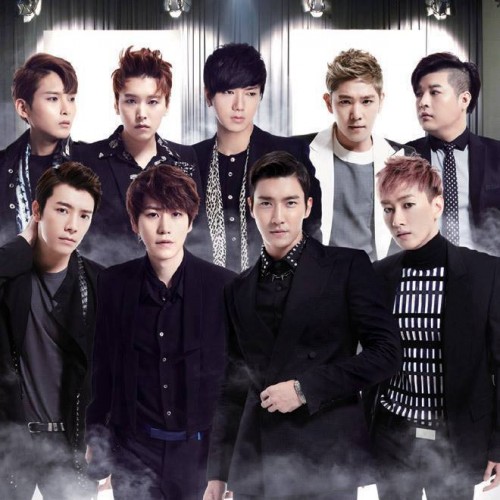 Super Junior, who played superheroes in their Super Show 5 concert series,  is all set to catch their Bambina when the boys released their first Japanese full album on July 24. From thirteen down to nine members? Don’t fret because they are all up to catch their ‘baby girl’ with three new songs; Hero, Bambina and Tuxedo. Bambina is an Italian word for ‘baby girl’.

Before the month of June ended, Kangin surprised their fans by uploading their Hero album jackets on Facebook  while the official track listing can be found in Super Junior-Japan website. 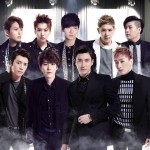 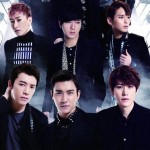 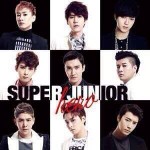 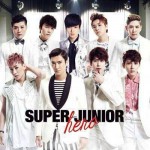 The album is also coming in three versions, just like its sub-unit EunHae‘s second Japanese album I Wanna Dance, the full album Hero have a CD version, a CD+DVD and an ELF-JAPAN version.

The DVD will feature the music videos of songs such as Mr. Simple, Opera, Oppa Oppa (Eunhyuk and Donghae), Promise You (Super Junior – K.R.Y.). It will also have the live clips from A-Nation 2012 and the Super Junior K.R.Y. Special Winter Concert held at Kobe World Hall and other behind the scene footages.

Super Junior may be lacking in numbers today with its members, Leeteuk and Yesung, in the serving of their mandatory military duties and Heechul on his way out, but nothing can stop them from their own group’s pride. With EunHae’s second Japanese album, Henry‘s first solo album, Ryeowook‘s musical and other individual activities, it looks like they’re going to claim what they proclaim themselves as; the last man standing.