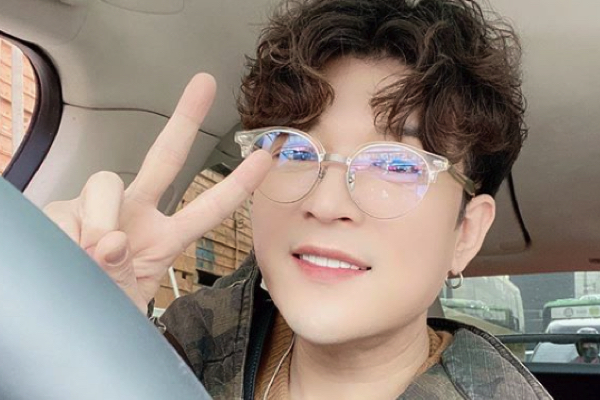 Super Junior’s Shindong shared that his two fur babies were key points in his battle with depression last year.

Super Junior’s Shindong recently made a guest appearance on the reality show, My Ugly Duckling, wherein he let people know that the remedy to his depression came in the form of two furry little pups.

The successful comedian and singer delighted audiences with his stint on the reality show when he showed up at his fellow Super Junior member Heechul’s home with his two baby dogs in tow.

Shindong was in search of a babysitter, since his house was under renovation. It was evident that Shindong’s fellow group member was pleasantly surprised by this, as he is also known for being a pet lover, having two cats and one dog himself.

At one point, Shindong opened up to Heechul about his previous fight with depression. In order to overcome it, he did research and discovered that having dogs around have therapeutic effects on people with depression. It was then that he adopted two adorable fur babies. 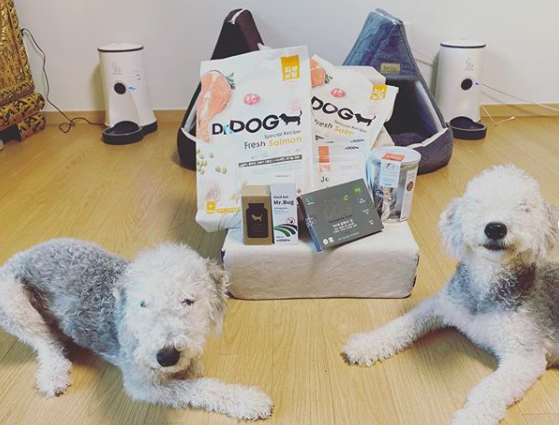 Shindong proceeded to share that the advice he found online was effective, as his pets are so chaotic that he no longer has time to be depressed. “I adopted both of them in order to help cure my depression. The post didn’t state why they cure depression, but I brought them home and they were so chaotic. There’s no time to feel depressed,” the Super Junior member shared.