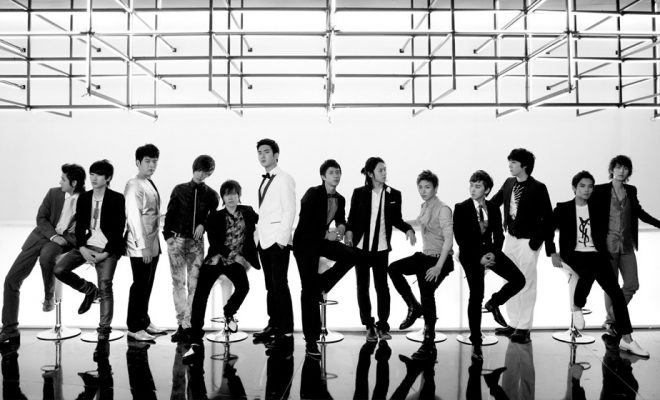 For K-Pop fans like me who started their K-Pop fan journey through “Sorry, Sorry”, it somehow feels surreal that it has been a decade since the title track of Super Junior’s third studio album of the same name came out and blessed our ears with its addictive sound.

Moreover, “Sorry, Sorry” marked the final release of the boy group with its complete 13-member lineup.

As we celebrate ten years of this phenomenal hit, we look back and celebrate the many successes of “Sorry, Sorry” in this special feature.

Second Super Junior Song with the Most Music Show Wins

Super Junior began the music show promotion of “Sorry, Sorry” on March 13, 2009 via Music Bank. On March 27 the same year, the boys took home their first music show win for the song on Music Bank. They won over Girls’ Generation and Seo Taiji. The Music Bank win was followed by more wins, resulting to a total of ten music show trophies.

For two years, the song held the record of being the Super Junior song with the most number of music show wins. However, in 2011, the record was broken by “Mr. Simple” which won 11 times on music shows.

Number One In South Korea, Taiwan, and Thailand

Additionally, the song was nominated Song of the Year at the 2009 Melon Music Awards. Mnet Asian Music Awards also included the song in its nominees for Dance Performance Award in 2009.

Best-Selling Album of the Year Goes to Sorry, Sorry

Moreover, it took home the Disk Daesang and Disk Bonsang in the 24th Golden Disc Awards. It also gave Super Junior a Bonsang at the 1st Melon Music Awards. 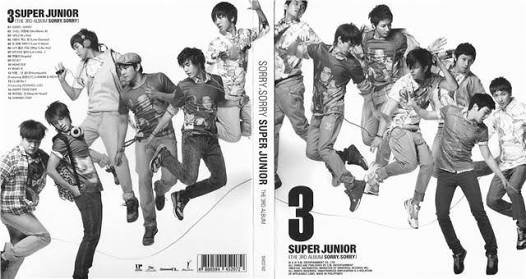 Additionally, the third studio album of Super Junior made history in the Philippines as the first K-Pop album to place first in the country. The boys outsold Whitney Houston and Michael Jackson.

One of the Most Covered Songs In K-Pop

Even after ten years, the influence and effect of “Sorry, Sorry” remain strong in the K-Pop scene.

It is one of the most well-known tracks that undeniably introduced Super Junior and K-Pop to international audiences. It is also the song that many K-Pop groups including EXO, NCT, SF9, SEVENTEEN, and more held special stages with this song.