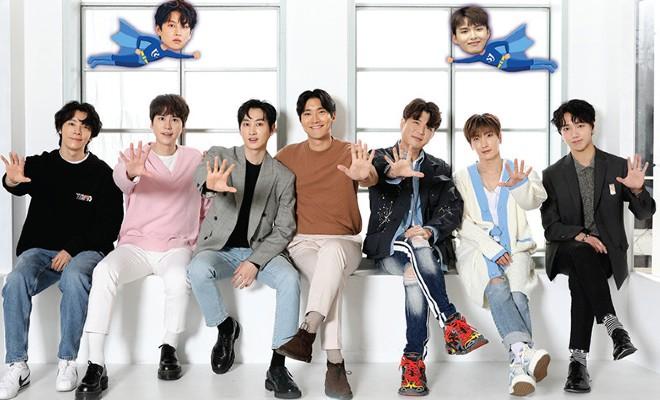 Such a sweet video to celebrate Super Junior’s 15-long years as Hallyu Kings!

Super Junior has its own way to celebrate a debut anniversary by thanking fans with the release of the song “The Melody.”

On November 6, Super Junior dropped its pre-released song from the 10th full-album expected to be released in December. “The Melody” is a medium-tempo song with an impressive whistling sound, making you recall memories of the past.

Members Leeteuk and Yesung participated in the lyrics writing, expressing eternal gratitude to fans for being together for many years.

Expressing the desire to sing more in the future, the lyrics reveal Super Junior’s confession that they can overcome all challenges as long as they’re together.

A Trip To Memory Lane with Super Junior

The music video received lots of attention and heartwarming comments from ELFs and non-fans alike. Reconstructed into a moving video, fans can recall memories of Super Junior for the past 15 years.

Siwon starts the song followed by Yesung, looking dashingly appealing with his turtleneck and black coat. 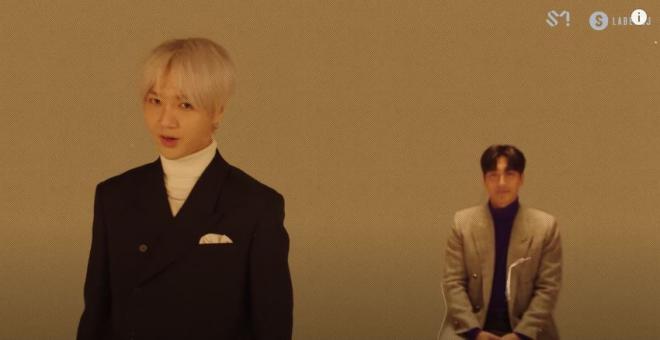 Consecutively, the eldest members Leeteuk and Heechul comfortably sit on a sofa facing each other as they sing the next touching lines. 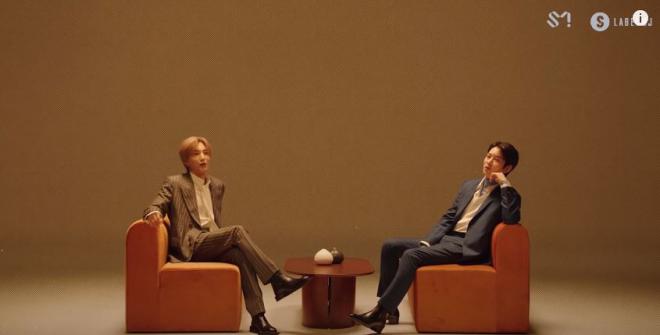 Moving forward, lots of photos and video clips were shown from Super Junior’s tours and activities around the world. Members goofily playing around with each other and fun behind-the-scenes was also briefly flashed. 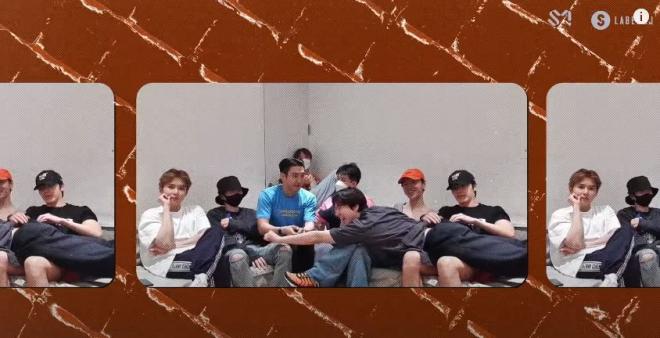 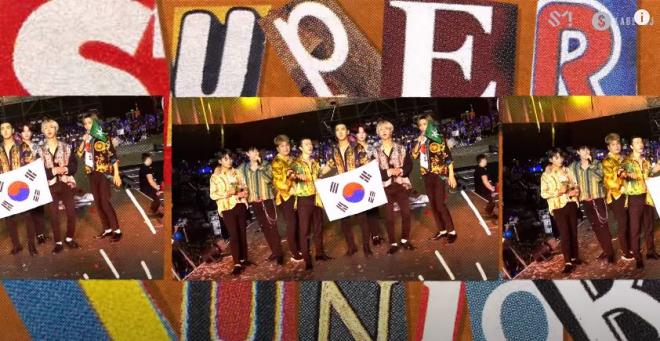 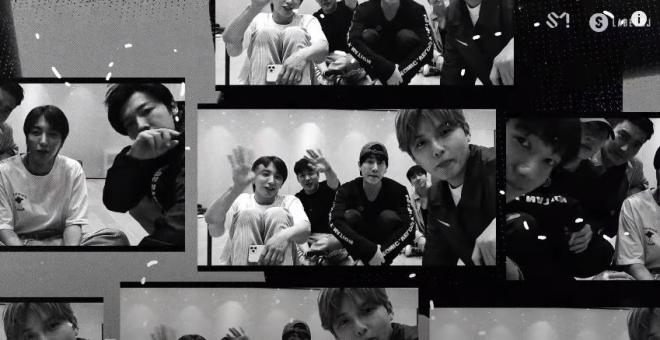 The music video ends with the nine members happily smiling at each other, suddenly forming serious facial expressions as the video fades to black. 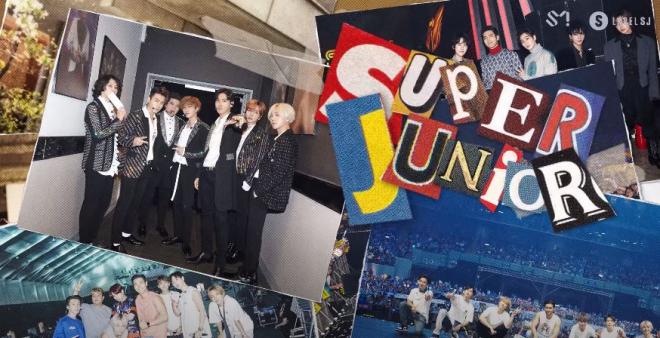 Meanwhile, Super Junior will meet fans through “Beyond LIVE – Super Junior 15th Anniversary Event – Invitation” on November 7 at 5PM KST. Tickets were on sale on Naver VLive and Interpark, as well as special merchandise for the online fan meeting.