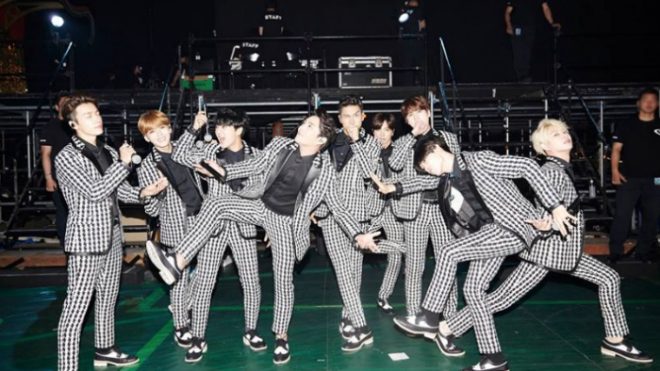 Super Junior is finally coming back.

South Korean boy group Super Junior is officially returning as a group this October after a two-year hiatus, according to its management agency Label SJ.

However, not all members will be participating in the upcoming comeback. According to the agency, only seven members of Super Junior will be part of the scheduled October comeback. Currently, active members Leeteuk, Heechul, Yesung, and Shin Dong will be joined by Eun Hyuk, Dong Hae and Siwon, who are currently serving in the military. 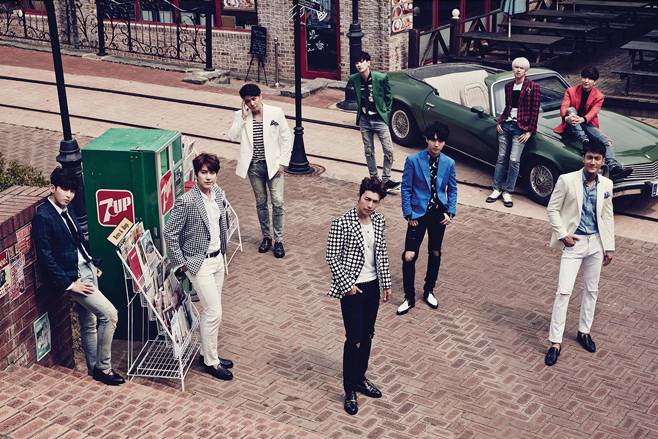 Super Junior’s last released “Magic” in 2015 before going into a two-year hiatus. (Photo from SM Entertainment)

Eun Hyuk and Dong Hae, who enlisted last October 2015, will be discharged on July 12 and 14 respectively. On the other hand, Siwon will finish his mandatory military service in August. He is expected to be discharged alongside TVXQ’s Changmin.

Despite the end of his military service earlier this year, Sung Min will not join his fellow members, as well as take time out of the public eye. The 31-year-old singer is criticized for lack of communication with fans, particularly about his marriage.

Kangin will also be missing out on Super Junior’s comeback. According to reports, the 32-year-old singer chose to stay away from group activities for the time being after being charged for driving under alcohol influence last year.

Ryeowook and Kyu Hyun are currently fulfilling their mandatory military services, and are expected to be discharged in two years.

No exact date in October has been set for Super Junior’s long-awaited comeback album.