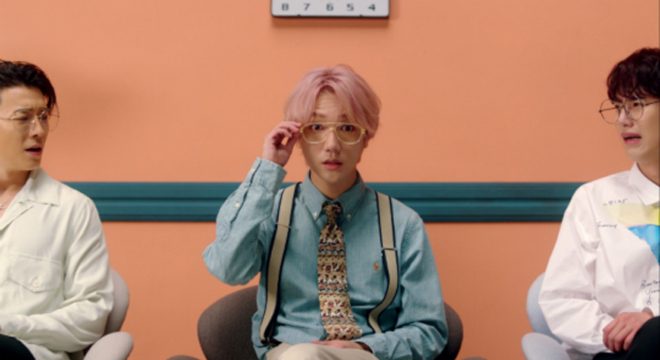 Adorable Yesung, Donghae, and Kyuhyun in one video!

Super Junior’s Yesung tapped his fellow members Donghae and Kyuhyun for a cameo appearance on his upcoming music video for “Pink Magic”.

SM Entertainment teased ELFs with cute and fun guest appearances of Donghae and Kyuhyun through the release of a teaser video for the new single on the boy group’s social media channels on June 14. The 21-second video featured a love-stricken Yesung amid colorful and vivid backdrops set in an eye clinic. Meanwhile. Donghae and Kyuhyun added to the fun through their funny facial expressions.

See Also: Super Junior’s Yesung Is Too Adorable For Words In Teaser Images For “Pink Magic”

“Pink Magic” will serve as the title track of Yesung’s third mini album Pink Magic which will come out on June 18. The song is a pop track with a light, signature synth and guitar sound. It creates a harmony with its sweet lyrics and the unique charms of the Super Junior member.

Pink Magic will include a total of six tracks namely “Pink Magic”, “Eat’s OK”, “Every Day, Wait for Us”, “Parallel Lines”, “I’ll Remember”, and “Wish”.

Yesung wrote the lyrics for “Eat’s OK” and “I Wish”. “Eat’s OK” is a track written with ELFs in mind. It will be filled with warm guitar sounds and witty lyrics. Meanwhile, “I Wish” is a ballad song with fairy-tale-like piano melody and lyrics.

Pink Magic will hit digital and physical music stores on June 18. The physical copies of the mini album will include a photo book, CD-R, a photo card, and a poster. 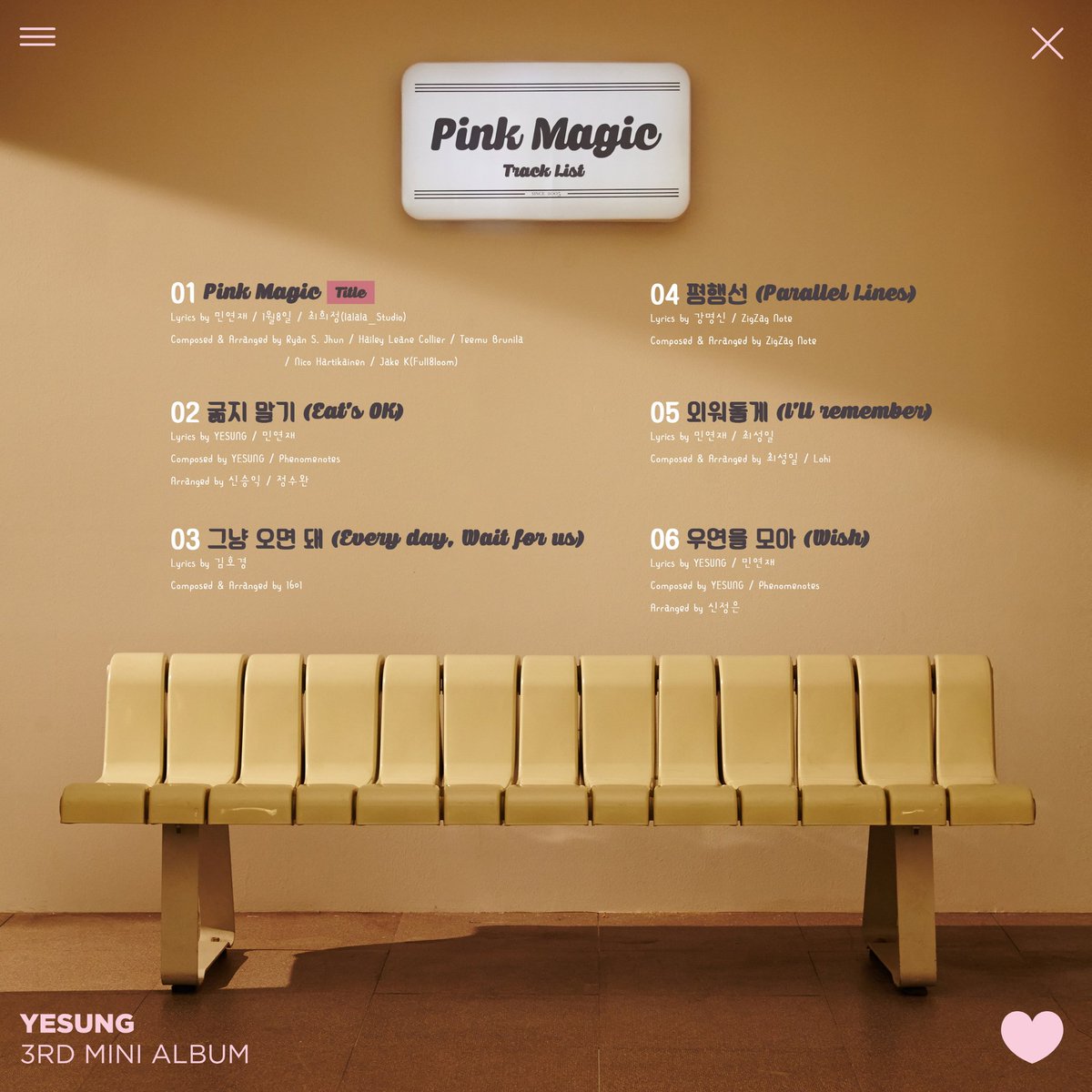 The upcoming extended will mark Yesung’s first solo release in about two years. He last came out  with a solo EP in 2017 titled Spring Falling. The Super Junior member debuted as a soloist in 2016 — 11 years after debuting as member of Super Junior — with Here I Am.