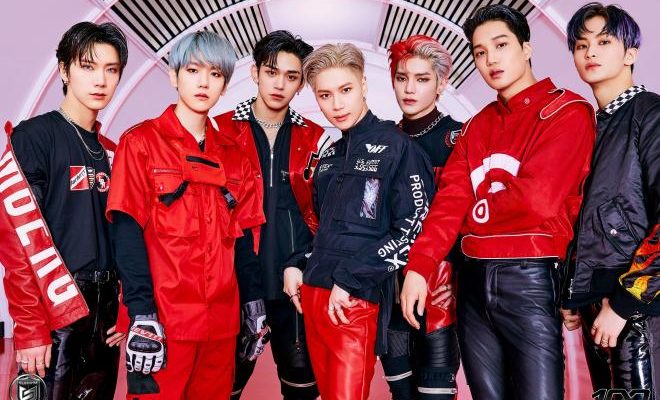 SuperM Accelerates Their Way To “Super One” With “100”

K-Pop’s Avengers, SuperM are gearing up to make their much awaited comeback with their album Super One soon.

Prior to the release of the album on September 25, the group is going to dazzle fans with two thunderous tracks namely, “100” and “Tiger Inside”.

Before the release of “100” on August 14, the septet took to their official SNS to say some awe inspiring words in awesome individual teasers.

Looking dapper as ever in a casual chic look, Lucas poses amidst fresh, outdoorsy settings while an adorable montage of the artist’s pictures from his childhood to present day flash in the video as Lucas’ voice reverberates saying, “Until I became a light on stage. Until I received the applause of the audiences who move my heart to the very core. Until the tears and nerves turned to joy and excitement. The time it took to get here.”

Taemin looks captivating in a comfy and cool look as he sits a room with projectors that play multiple clips of the band across surfaces while Taemin narrates, “Since the day I dreamt of becoming a singer, there were things I thought about and longed for every single day. Although I had to overcome many obstacles, I learned about the importance of believing in myself. The strong trust I had in myself was the driving force of my energy. Just as my hard work towards my dream has made me who I am now, I’ll work hard with faith towards an even bigger goal.”

Taeyong undoubtedly leaves viewers awestruck with his edgy and slick style as he stuns with some dynamic dance moves as he states, “When I first started learning how to dance, there was not a single move that I can do properly. So every day, I practiced until the ground shook. The hundreds of times I flapped my wings that way made me who I am now. So I’m thankful.”

Elegance is exactly what Kai embodies in his minimalist fashion ensuring that all eyes are on him and all ears to what he has to express. He says, “Dance is my first memory and destiny. The reason I dance is because it’s fun. The moment it becomes boring, I’m going to quit right away. But I don’t think that’s ever going to happen. Find something so fun that you’ll throw your life into it. If it’s not fun, it’s also meaningless.”

Showcasing his artistic side, Ten expresses passion through his style as he paints away on a giant canvas aptly asserting, “Be you and be true. Be who you are. No one can change you. To dance is to express myself. With a myriad of colors that move to the beat, I paint a picture of my own through dance.”

Mark looks charming as he rocks a sporty look, running across a basketball court before slowing down for a breather as he shares some sincere and wise words stating, “I will no longer go full throttle, Instead, I will walk slowly, enjoying every steps of the journey. At my own pace, following my own rhythms.”

Baekhyun gives a sneak peek of his tattoos that read, “have courage”, “be brave, be humble”, and “fearless” while he shares some straight from the heart thoughts as he stands in a shooting range. The SuperM leader says, “There was almost nothing I was good at from the beginning. I cried a lot, practicing alone, late into the early morning. It’s so hard, but I like it. These are the words that moved me. If there’s something you like and you practice every day, while being brave but humble, there will be a moment when you suddenly master it. And that thrill—that’s what I enjoy.”

SuperM will be releasing their heart shaking song “100” on August 14, 1 PM KST on various music sites. The track is the first song of the group’s first album project Super One. The lyricism of the song is uplifting as it bears the message that nothing is impossible. 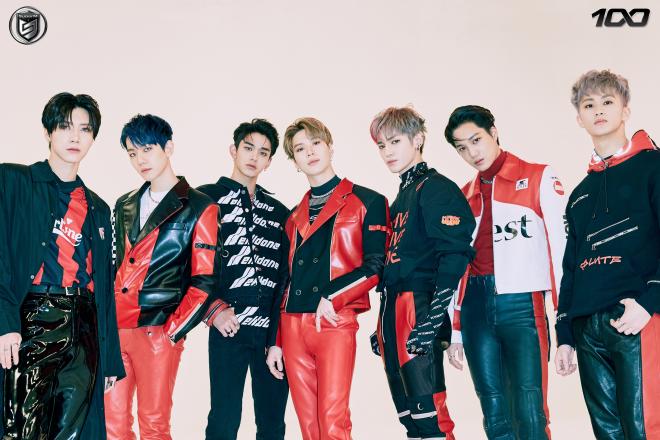 Moreover, member Mark participated in writing as well as composing the high energy breakbeat track. The arrangement boasts of a powerful dubstep rhythm that and a booming bassline to mimic the sense of speed.

Both the singles namely, “100” and “Tiger Inside” are a part of the Super One album that carries the concept of – “We are all special (Super) beings, each has the power of one.” Further adding a special touch to the songs on this album, the group wants to tell the fans a message of overcoming obstacles together through the compositions.