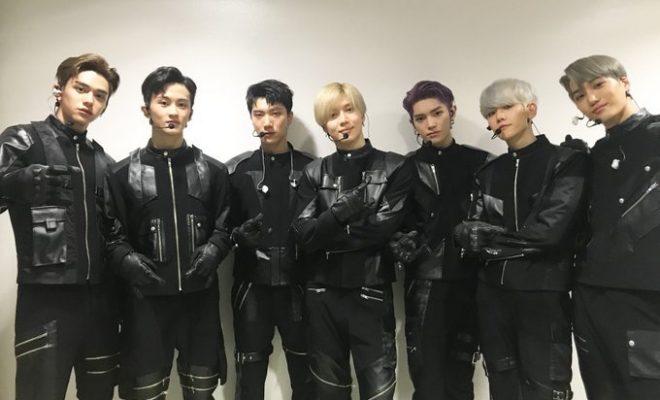 SuperM is jumping, popping and topping at Billboard’s album chart!

Two weeks after dropping their debut album, the group’s “SuperM: The First Mini Album” landed at No. 1 on the Billboard 200 albums’ chart for the week of October 19.

Moreover, SuperM’s first album makes them the second K-Pop artist to top the album charts. It also scores them as the first K-Pop artist to enter on top of the chart with their debut album.

The Billboard 200 albums’ chart ranks the most popular albums of the week in America. The chart is based on the combined traditional album sales, track equivalent albums and streaming equivalent albums.

Along with the album topping the chart, the act also marks as a successful business arrangement between SM Entertainment and Capitol Music Group. This joint music venture is one of the highest-profile collaborations between Korean and American music labels, to endow K-Pop’s growing popularity in the US market.

Touted as “Avengers of K-Pop”, SuperM comprises of seven artists picked by SM Entertainment from their established boy groups — SHINee, EXO and NCT. According to critics, this combination introduces a new variety of music and a common perception on K-Pop to American music scene.  Along with the marketing strategy of the American music label, it may be the reason of the super group’s successful debut. 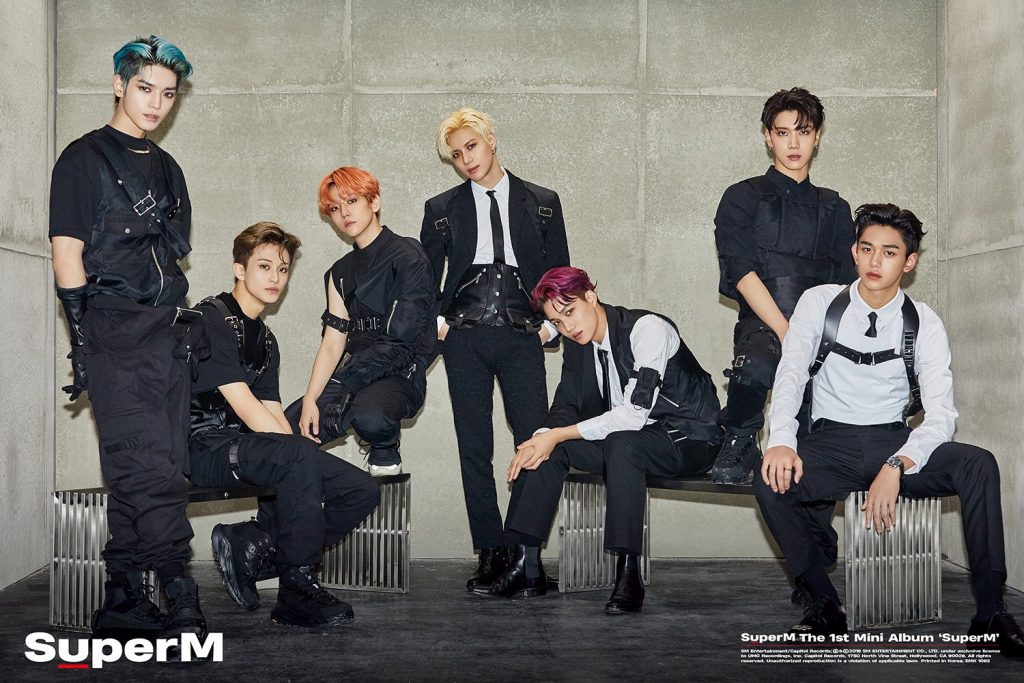 To carry on with their successful debut, industry expert said SuperM may need to work harder — in order to stay in the highly competent American music industry.

Hellokpop, as an independent Korean entertainment news website (without influence from any agency or corporation), we need your support! If you have enjoyed our work, consider to support us with a one-time or recurring donation from as low as US$5 to keep our site going! Donate securely below via Stripe, Paypal, Apple Pay or Google Wallet.
FacebookTwitter
SubscribeGoogleWhatsappPinterestDiggRedditStumbleuponVkWeiboPocketTumblrMailMeneameOdnoklassniki
Related ItemsBillboardSuperM
← Previous Story MONSTA X Surprises Fans With Cinematic Music Video For “Someone’s Someone”
Next Story → A.C.E Embarks On A Fun Adventure Filled With Challenges In Upcoming Reality Series