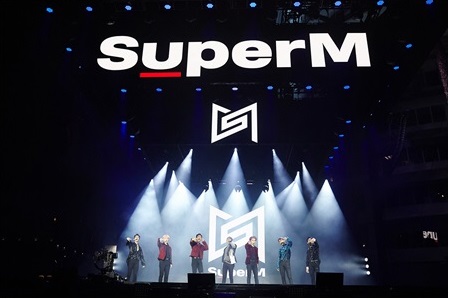 The newest K-Pop power group is surely determined to take the international stage by storm!

Shortly after surprising fans with a show-stopping music video for their title track “Jopping” few days ago, SuperM has taken over the Hollywood with a successful debut live showcase on October 5. 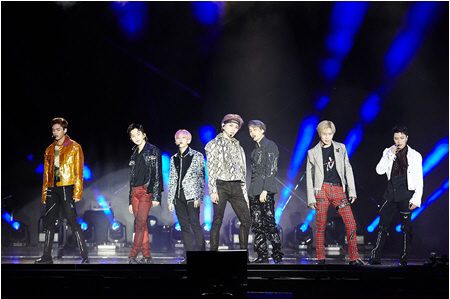 Consisting of seven members: Taemin from SHINee, Baekhyun and Kai from EXO, Taeyong and Mark from NCT 127, and Lucas and Ten from WayV – the monster boy band was able to treat international fans with explosive stages at their very first showcase titled SuperM: Live From Capitol Records in Hollywood.

Powered by the crowd’s thunderous cheers, the K-Pop septet from SM Entertainment has gifted the crowd with the first-ever live performances of their debut tracks. Wowing everyone with their fiery performance for title song “Jopping”, the boys likewise captivated the fans with stages for their other tracks including “I Can’t Stand The Rain”, “2 Fast”, “Super Car”, and “No Manners”. 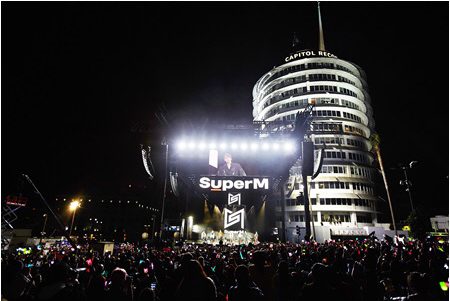 Aside from delighting the audience with their enthralling stages, the handsome and multi-talented idols also took time to communicate closely with local fans. Narrating how grateful they are to be able to come together as a team, the K-Pop stars said they are happy to show cooler sides with SuperM. Moreover, taking the special group as a challenge, they humbly promised to everyone that they will continue to work hard. 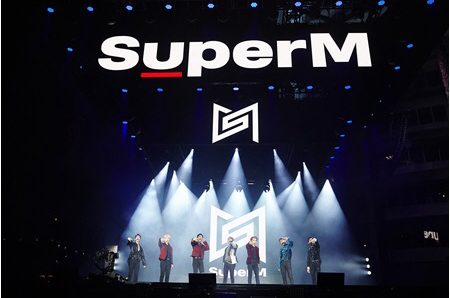 READ: SuperM Reveals Dates And Stops For Upcoming “We Are The Future” Concert Tour In North America