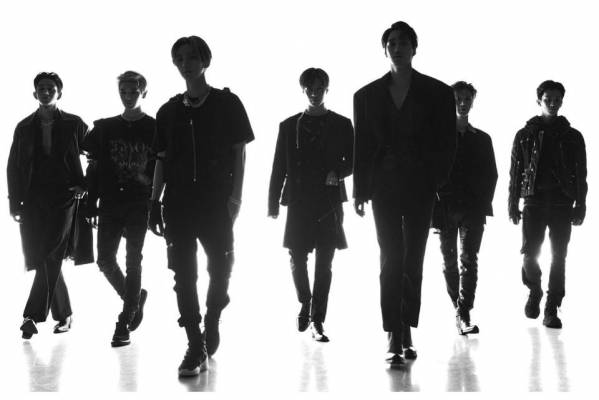 SuperM Gears Up To Make Their Highly Awaited Comeback

SM Entertainment’s Avengers, SuperM, are all set to get the ball rolling for their first regular album project with a new single!

SM Entertainment surprised fans with a delightful announcement on August 6. The agency stated that SuperM will be releasing their new single “100” at 1 PM KST on August 14. 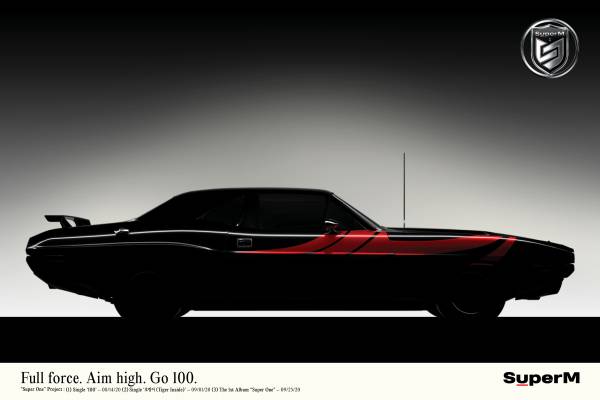 The multi talented group will unleash their wild sides with another single “Tiger Inside” which they will reveal on September 1. SuperM will then release their much awaited first full album Super One on September 25. 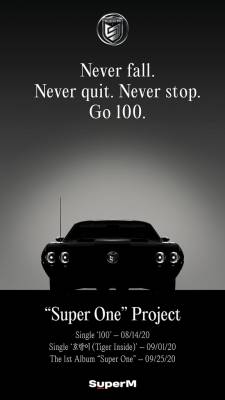 The two singles are a part of the Super One album which concept threads on – “We are all special (Super) beings, each has the power of one.” Further adding a special touch to the songs on this album, the group wants to tell the fans a mrssage of overcoming obstacles together through the compositions.

SM Entertainment also revealed the company plans to carry out extensive promotions and global activities when SuperM releases new songs and commences group activities in about 11 months after their debut album. 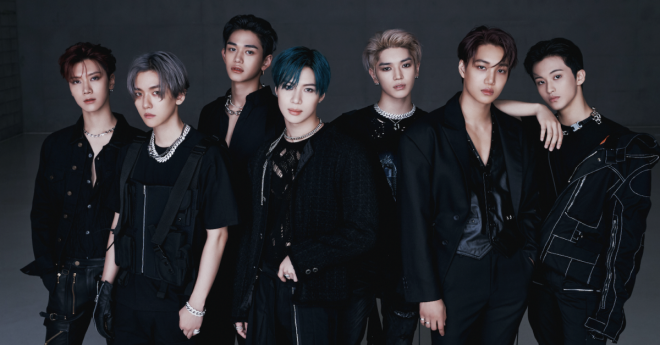 SuperM is a team of seven superstars from boy groups including SHINee’s Taemin, EXO’s Baekhyun and Kai, NCT 127’s Taeyong and Mark, and WayV’s Lucas and Ten. They created quite the stir when they released their first mini-album SuperM in October of last year.

The album garnered amazing responses from fans all over the world. The group thereby dominated multiple music charts at the time of their debut. Besides, SuperM ranked first on the Billboard main album chart Billboard 200 as well.