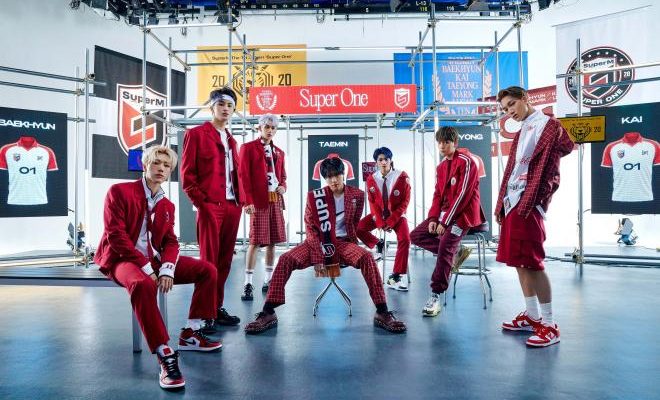 SuperM is sure to get the excitement running high as they are all set to drop a fiery new tune titled, “One (Monster & Infinity) – right before the release of their upcoming first comeback album Super One!

Additionally, SuperM will be showcasing the first stage of “One (Monster & Infinity)” on The Ellen DeGeneres Show on September 23 at 1 PM KST. There is no doubt that the septet will turn up the energy will their energetic tunes as well as performances that are sure to pack a punch!

The group has exuded limitless dynamism through their spectacular stages, eclectic musical style and their overall superlative synergy. With “Tiger Inside” and their track “100”, SuperM has truly showcased their versatility as ace musicians. It wouldn’t be far-fetched to state that the septet has amplified anticipations for their first comeback album. 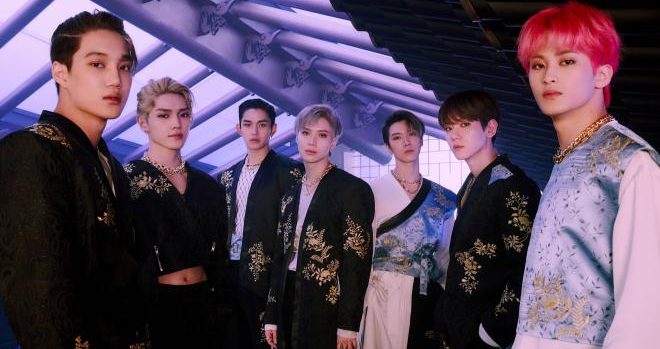 Moreover, the members have also participated in writing some of the tracks on the album as well. Mark wrote the high octane number “100”. He also teamed up with Taeyong in writing the lyrics of the track “Together At Home”. The song conveys a message to come together as one in a new way other than being physically there and spend a great time.

Meanwhile, the Avengers of K-Pop will be making their return with their first regular album Super One. The album will be releasing on September 25 at 6 PM KST and will be available on multiple music sources.