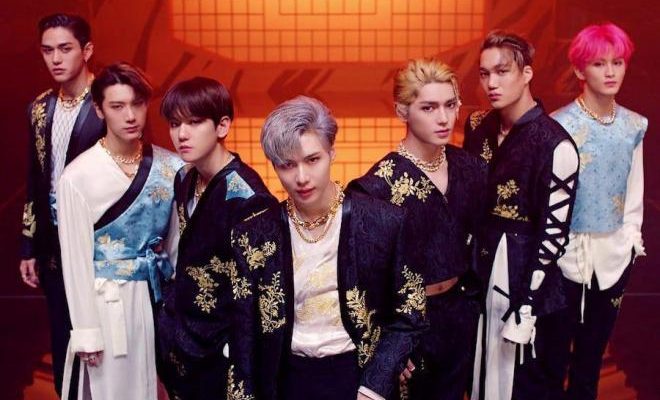 SuperM Unleashes Their Fiery Side In “Tiger Inside” Music Video

SuperM look fierce and fabulous in their new music video for the track “Tiger Inside”!

SuperM released the music video for their track “Tiger Inside” from their upcoming album Super One today. The song as well as its music video are the embodiment of all that is powerful. It is awe-inspiring as it is dynamic.

“Tiger Inside” is a dance track that is composed by Moonshine and Alexander Magnus Karlsson. The song boasts of a very impressive melody with synth sounds reminiscent of a tiger’s growls backed with powerful distorted 808 bass samples. Written by Hwang Yoo Bin, the lyrics convey the message, “Let’s overcome the hardships that come at us with the beast inside all of us.”

The music video of this electrifying number matches its high octane persona with its grand setting. Amplifying the energetic vibe of the video is the magnetic and magnificent styles of each of the members. SuperM personify the name “Tiger  Inside” as they reveal their wild sides in the most glamorous way. Moreover, the group presents a bold sight with striking choreography that mimics the movements of a tiger.

Additionally the multitalented group had previously revealed a heart racing music video for their pre-release single titled “100”. With the release of these two singles so far, SuperM has truly showcased their versatility as ace musicians as well as furthered anticipations for their first comeback album that is going to release later this month. 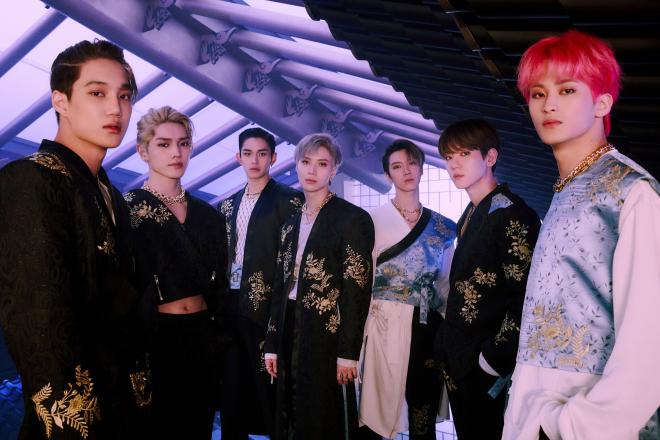 Meanwhile, SuperM will be releasing their SuperM THE STAGE sequentially on their official YouTube channel and on the Naver TV SMTOWN channel at 8 PM KST on September 3. On September 25, the group will be making their comeback with the first regular album Super One that will be released on multiple music sources.