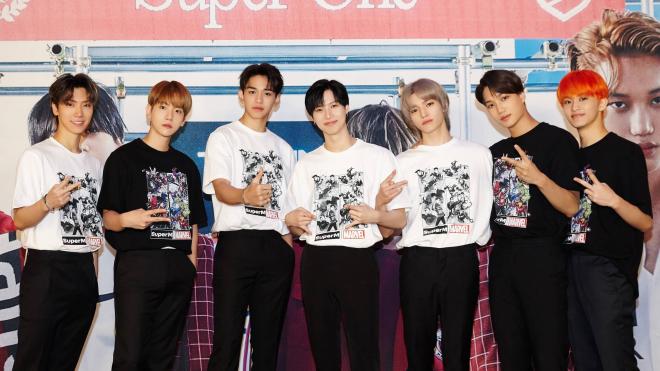 SuperM proves why they are indeed K-Pop’s Avengers with their latest collaboration with none other than Marvel!

SM Entertainment announced a very exciting collaboration between the Avengers of K-pop, SuperM with Marvel. The collaboration project includes some exciting merch for K-Pop as well as Marvel fans. The SuperM x Marvel limited-edition apparel collection is available exclusively for preorder on SuperM’s Official Store. 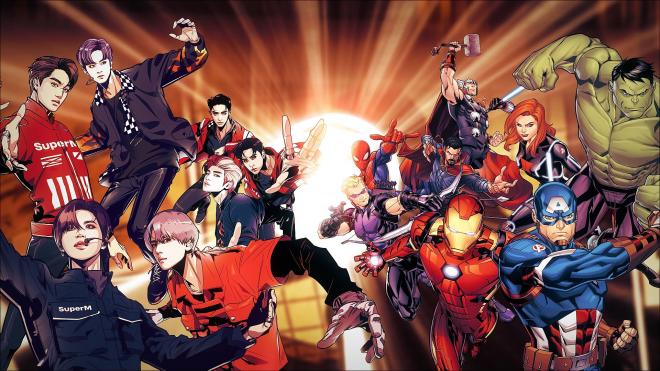 Items in the new SuperM x Marvel collection include apparel, tote bags, hats, accessories, and stickers. The fantastic collection comes from the inspiration of SuperM being a dream team much like the Avengers themselves, with seven members from K-Pop’s most stellar groups – Taemin from SHINee, EXO’s Baekhyun and Kai, NCT 127’s Taeyong and Mark, and Ten and Lucas from WayV. 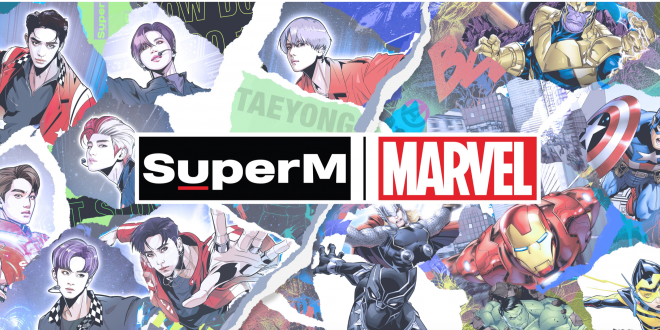 Speaking about the exciting collaboration, Paul Gitter, Senior Vice President, Marvel Licensing, expressed, “Marvel has proven itself as a highly influential lifestyle brand with fans who are inspired by the world’s most empowered characters and stories”. He added, “Working with SM Entertainment authentically expands the Marvel Universe of products into K-Pop culture in a cool, original way, since the SuperM members are Marvel fans themselves.” 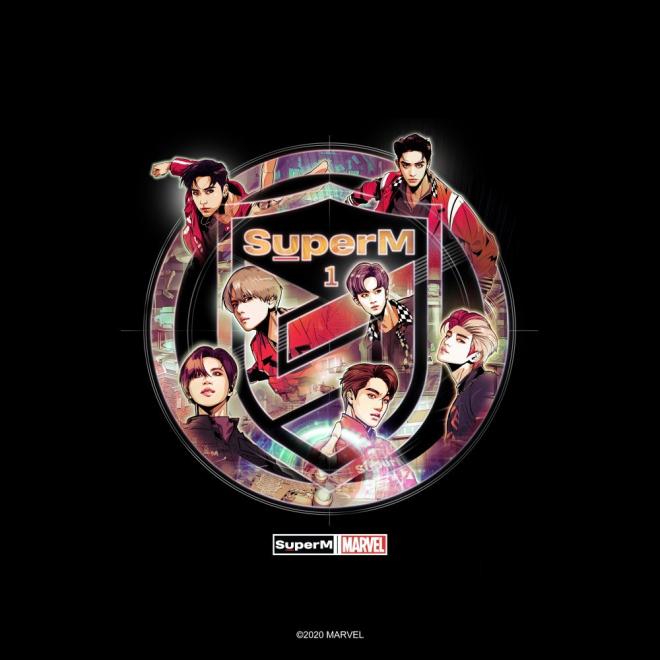 Meanwhile, SuperM released their first comeback album Super One which includes their chart topping hits “100” and “Tiger Inside” along with its electrifying title track “One (Monster & Infinity).