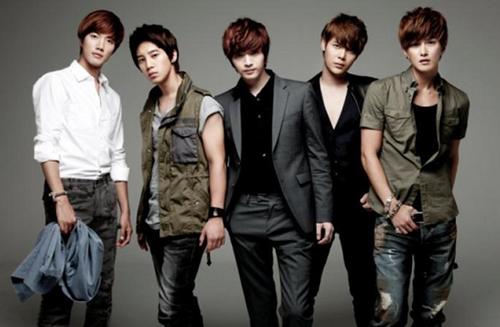 Supernova to release ‘Through The Storm’

Supernova is back on track and has released its second single of the year titled Though The Storm. The album will consist of two main tracks: Through The Storm (She’s Gone) and ADDICTED.

Supernova Single Album – Through The Storm

Through The Storm was written by the Faces of Honor team and the lyrics for the track were penned down by Min Yeon Jae, who has worked with several artists including 4Men and Dal★Shabet. You might be able to pre-ordered the album through online music portal sites before its official release on the 10th of August, if they decide to release it earlier.