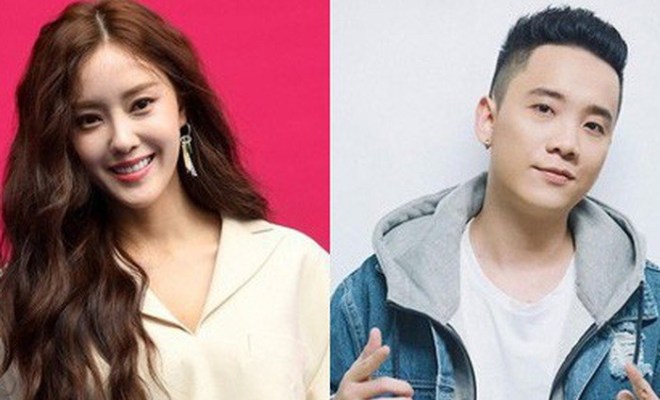 T-ara’s Hyomin is returning to the music scene with a Korean-Vietnamese collaboration.

The collaboration is said to be a part of the promotional activities for the cooperation between Korean and Vietnamese artists, which was initiated by Naver Vietnam and VLIVE back in June 2018. 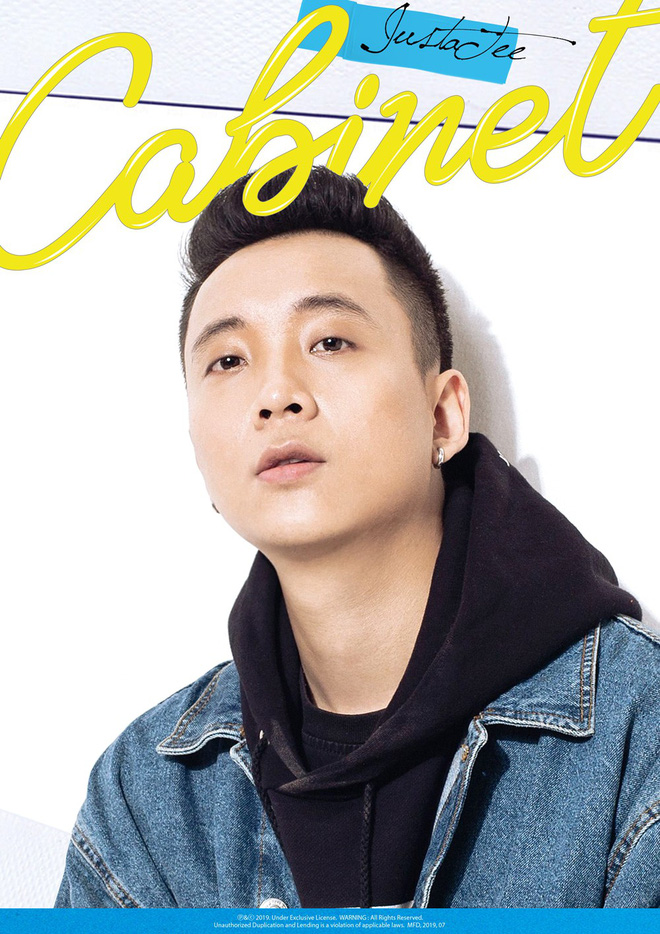 JustaTee, an underground Vietnamese male singer, is one of the successful artists in Vietnam with numerous local hits under his belt.

Sample the music of JustaTee with “Love You Too Much”:

Although the teaser only lasts about 31 seconds without the appearance of both singers, it has already caused quite a stir within the Vietnamese online communities as fans can hardly wait to hear what kind of music both will release.

With the splash of summery colors and light-hearted melody throughout the video clip, the upcoming Korean-Vietnamese collaboration is sending off a comfortable and refreshing vibe to the fans.

As revealed at the end of the teaser, the music video of “Cabinet” will be officially released on July 16.