By The Editor | June 29, 2012
FacebookTwitter
SubscribeGoogleWhatsappPinterestDiggRedditStumbleuponVkWeiboPocketTumblrMailMeneameOdnoklassniki

The T-ara girls are causing much anticipation with the release of various teaser images and the MV teaser for their upcoming release, Day By Day!

The music video is sci-fi themed and will be set in the year 2330. It is reported that the plot will be similar to the Korean version of Mad Max and was directed by Cha Euntaek.

The new album is set to be released on July 3 and T-ara will also be introducing their new 8th member, Areum. Their ninth member, Dani, will not begin promotions until December and will only be featured in the music video.

Check out the MV teaser and photos below! 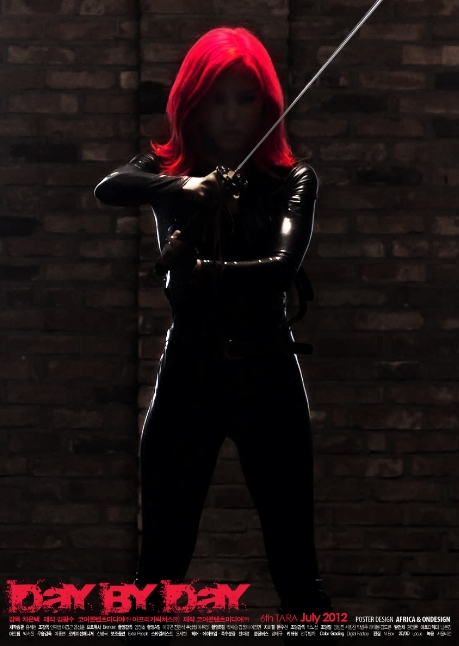 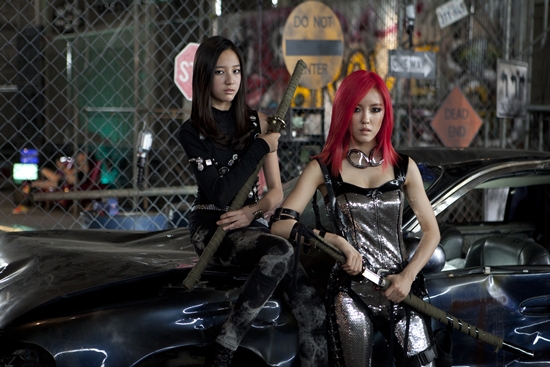 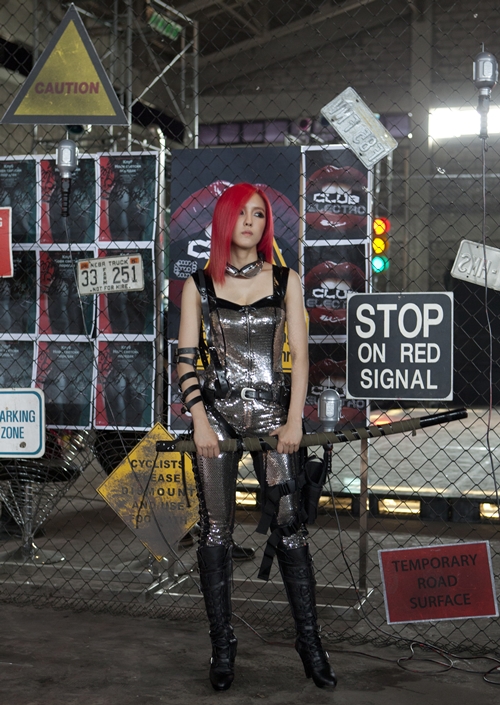